Denver developers have been lucky. Construction costs haven’t ballooned like on the East and West coasts. (That's mainly because LA construction workers wear Armani hard hats.) But that could change quickly. 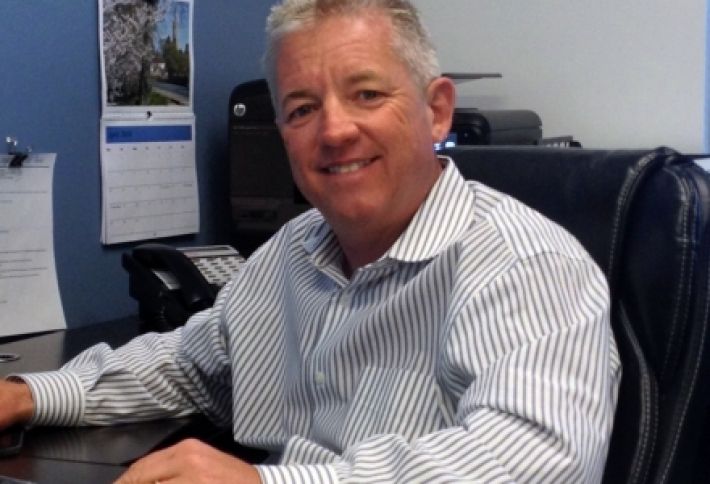 Rider Levett Bucknall EVP Peter Knowles, in the Denver office, tells us coastal developers have simply been more active in cities like New York, Washington, DC, and San Francisco, where construction costs have been up from 3.5% to 4.5% since last year. By contrast, since Q2 2013, Denver’s only seen a rise of 2.2%. 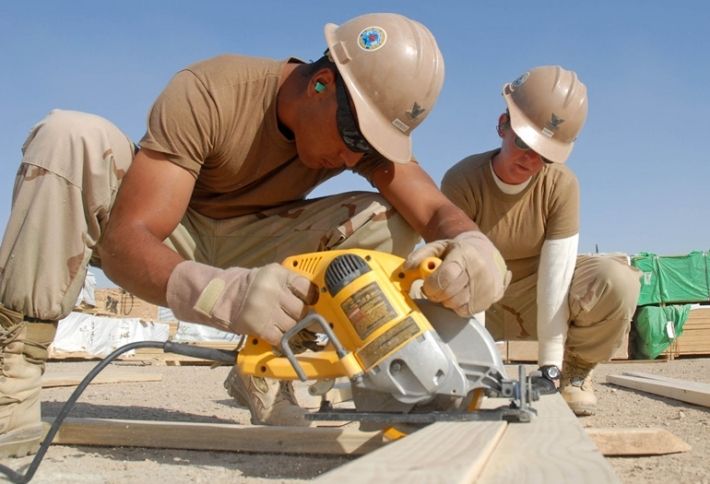 Denver-area GCs might not be able to catch that kind of break going forward. The rise in local construction costs has been tempered by stable material prices and the availability of labor, Peter says. But the quickening pace of development will put a squeeze on both materials and labor. Astute contractors are already planning to get ahead of higher costs, he says, with such strategies as LEAN design and alternative construction materials and methodologies. (Bad news for Alchemists Union 775. Their services never seem to be needed.) 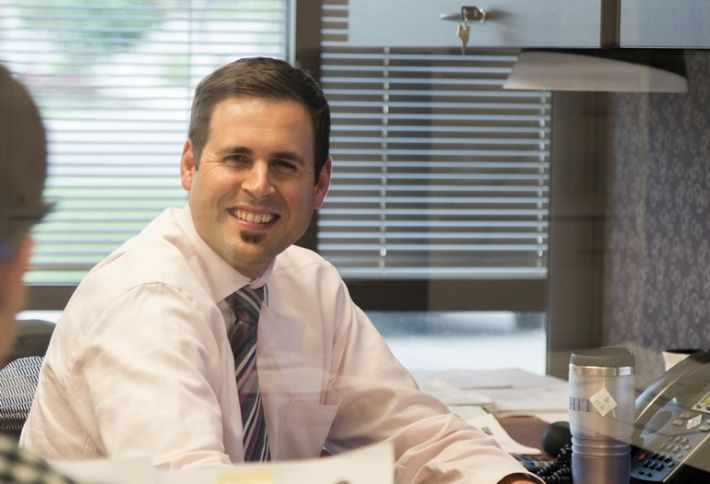 Another challenge for contractors, especially those doing TI in Denver, is finding efficient ways to provide the creative interiors tenants are demanding, HITT project manager Joe Zanone tells us. Joe says that means tight coordination with direct-to-owner vendors, such as furniture and audio/visual installers. For example, “sit-to-stand desks are a hot item that allows customization,” Joe says. “It requires different electrical and cabling feeds than standard, which a TI contractor would need to coordinate.” Recently CoreNet named Joe one of its Young Leaders to Watch.