All Aboard: Another TOD Hits The Tracks In RiNo 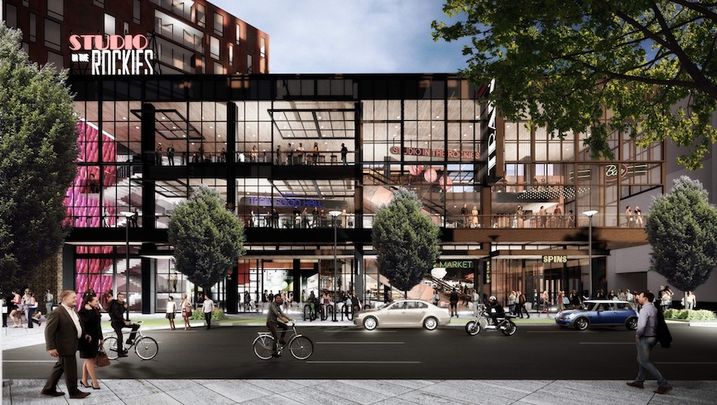 Courtesy of Davis Partnership Architects
An entertainment venue will be part of Train Denver, a mixed-use project in RiNo that's in the design phase.

When completed, it will debut as a mixed-use transit-oriented development that includes office space, hotels, residences, restaurants, shops and an event venue.

Dwight put the properties under contract nearly three years ago. He closed on the second parcel last week after the the occupant, Mile High Express, relocated its new refrigerated and frozen facility in Aurora.

ID put the 50K SF General Welding site at East 40th Avenue and Walnut Street under contract in April 2016 and began pursuing the adjacent 74K SF Mile High Express site, which it put under contract that November and launched into master planning of the two sites.

Fast-forward to 2018 when the city implemented a new zoning code allowing for greater density and the state identified 126 opportunity zones that are eligible for federal tax incentives. One of Dwight’s sites — General Welding — is in an opportunity zone.

“We were hearing the buzzword but hadn’t keyed into it,” he said. 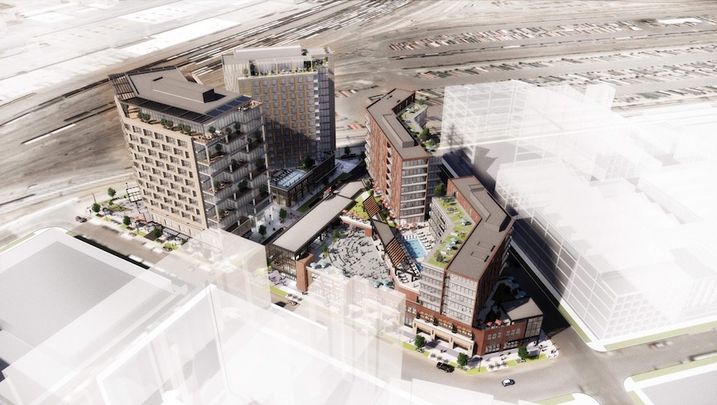 Courtesy of Davis Partnership Architects
Part of the Train Denver project is in an opportunity zone.

So, when Dwight sought the help of Cadence Capital Partners to raise equity for the project, the company connected him with Halpern, who invested in the entire project — called Train Denver — though the two parcels’ financing are structured separately because of the opportunity zone. 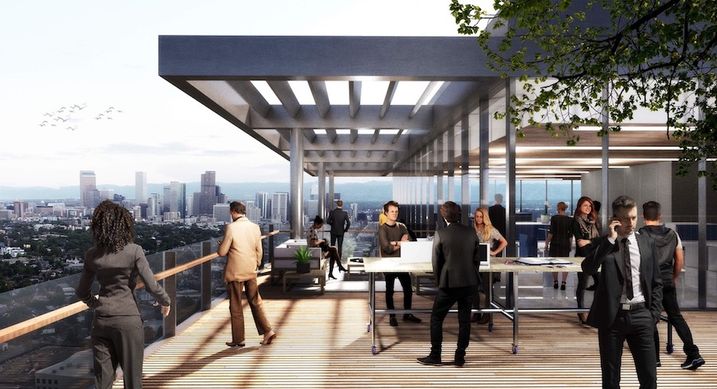 “The RiNo submarket has become a focal point of investment activity, and we believe that the opportunity zone tax benefits will act as a tailwind, driving both capital flow and business demand to the area,” he said.

“A project like Train Denver stands to benefit disproportionately, given its location at the fulcrum of future development activity, and steps from the 38th and Blake [commuter rail] station, providing excellent connectivity to the Denver CBD and the Airport.”

The property is bisected by Walnut Street, a one-way thoroughfare that connects downtown Denver with RiNo.

The project, expected to break ground in the fourth quarter of 2020,  will have two levels of restaurant, retail and entertainment space, up to 200 residential units, a 200-room full-service hotel and a select-service hotel with a yet-to-be-determined number of rooms.

“Millennials are a big driver,” Dwight said. “The amenity package is absolutely key. It’s not been done in Denver at this level.”