What's the outlook for Denver's Southeast Corridor—not just in 2017 but for years to come? Rail. That was one of the conclusions reached at ULI's TOD Marketplace event recently in Denver, as reported in the organization's magazine, Urban Land. 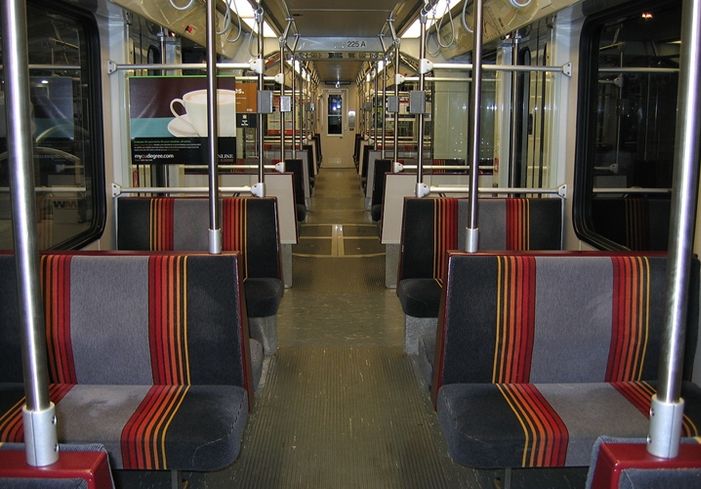 Dan Guimond, principal of Economic & Planning Systems in Denver, said for FasTrack’s Southeast Corridor, “capacity for office is tied to rail” because I-25 cannot handle much more growth. The light rail line, open for 10 years now, has brought higher density and more mixed-use development to the established suburban business corridor.

Dan said 77% of all Class-A office space and 66% of all office space in the corridor is now within one-half mile of a transit station. The line will be expanded from six to nine stops by 2019.

Parking is going to be a tricky subject for the market, said Keith Simon, EVP of Coventry Development Corp, master developer of the 3,500-acre RidgeGate mixed-use community underway in Lone Tree, which has access to three new light rail stations. “It’s hard to know the effect of autonomous cars and people commuting by rail,” he said.

RidgeGate is planning for less parking in the long term, with structured parking that allows for later conversion to other building uses.

Find out more about the Southeast at our 3rd annual Future of Southeast Suburban at the Denver Marriott South at Park Meadows. [Urban Land]