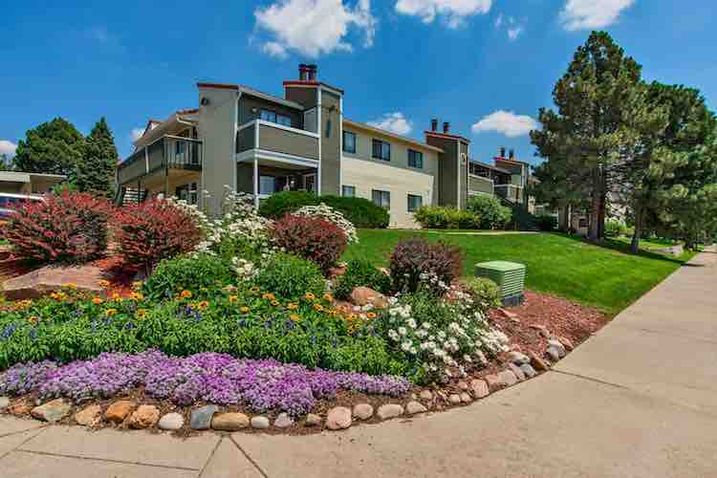 The seller, Green Leaf Quail Ridge, had owned and operated the community since 2013. Pathfinder plans to renovate and rebrand the community, as well as upgrade its amenity package. Built in 1985, Quail Ridge is on 6.2 acres and includes seven two-story buildings consisting of 80 one-bedroom/one-bathroom, 16 two-bedroom/one-bathroom and 44 two-bedroom/two-bathroom units averaging 760 SF. The community also has a one-story leasing office and clubhouse. Amenities include covered parking, a swimming pool and spa, a business center, a basketball court and a fitness center.

Amazon is constructing a 2.4M SF distribution facility in Thornton, which is expected to be the largest industrial building in Colorado and the largest employer in the Thornton area. A new light-rail station, under construction less than four miles from the property, is scheduled to open in 2018.