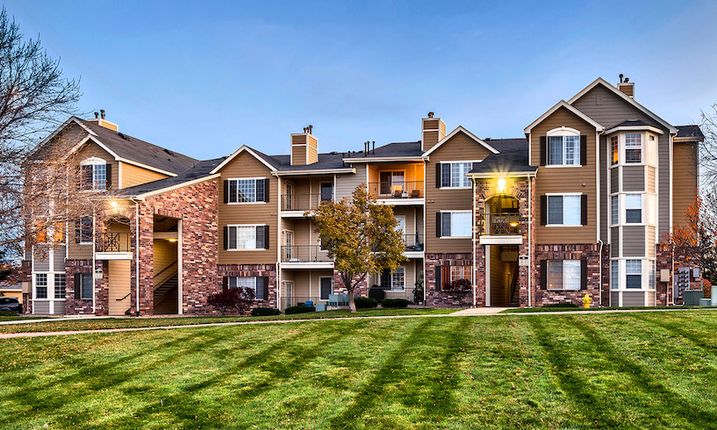 Courtesy of ARA, A Newmark Co.
Waterford Place is four minutes from a future light-rail station.

ARA, A Newmark Co. Vice Chairmen Terrance Hunt and Shane Ozment represented the seller, which according to the Adams County Assessor’s office was SCG Atlas Waterford LLC, care of Starwood Capital Group Global. The sales price was not disclosed and the transaction had not yet been recorded with the Assessor’s office. Starwood acquired the property in January 2016 for $62.4M, according to public records.

“This property was a 100% value-add deal,” Ozment said. “The unit interiors were in completely original condition. We experienced a very competitive bid process, receiving 20 offers. The Thornton submarket, particularly north of 120th Avenue, is experiencing tremendous commercial development, which has spurred strong job growth in the area." 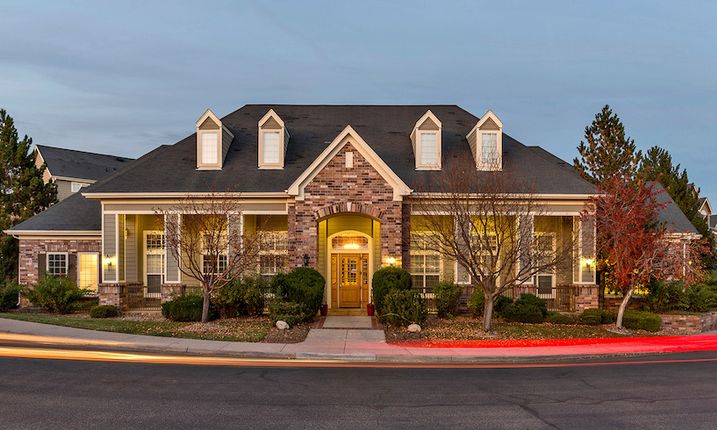 Courtesy of ARA, A Newmark Co.
Amenities include a clubhouse, a fitness center, a swimming pool and a tennis court.

Waterford Place is less than 10 minutes from the soon-to-be completed 2.4M SF Amazon Fulfillment Center and a future IKEA store. An Avaya satellite office is less than five minutes away, and the Interlocken Business Park is a 20-minute drive from the property. Nearby DigitalGlobe was recently acquired by Maxar Technologies, which has announced the relocation of its global headquarters to Colorado and an additional 800 jobs.

The community is four minutes from the future 124th Avenue/Eastlake Light Rail Station on the planned North Metro Rail Line, which will open in 2019. The line will provide direct access to Denver Union Station downtown.