The Transformation Of Denver's Front Door 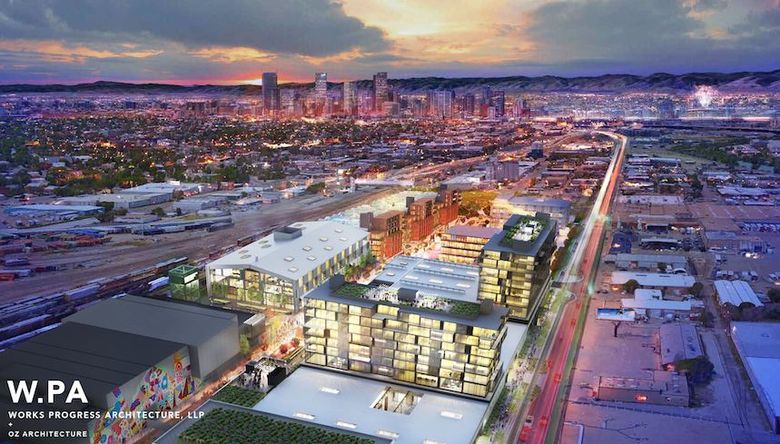 For the last 75 years, the gateway to downtown Denver has been a mass of industrial warehouses that don’t project the image of the hip and progressive city civic leaders have tried to portray in recent years.

But with the redevelopment of the North Wynkoop industrial warehouse and distribution campus into a vibrant residential, office and entertainment complex, that is about to change. 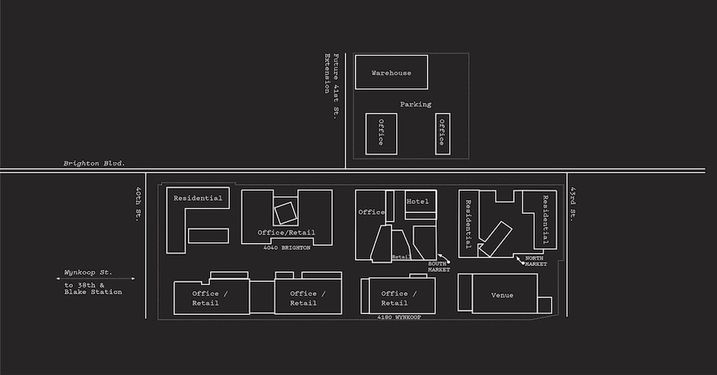 Near the intersection of Brighton Boulevard and Interstate 70 just south of the National Western Stock Show complex (also undergoing renovation), the North Wynkoop development will have a live-music venue, offices and residences surrounding a large outdoor plaza.

Project developer Westfield Co. is extending Wynkoop Street into the project. Because the street, which spans three city blocks, will be privately owned, Westfield can shut it off to vehicular traffic and program the street with live music, festivals and other events, said Newmark Knight Frank Managing Director Matt Davidson, who is marketing the site. 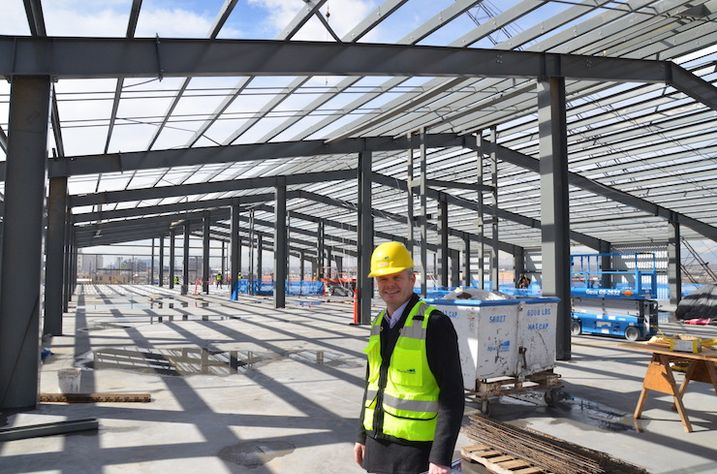 The centerpiece of the project is the Mission Ballroom, slated to hold its first still-to-be-announced concert in August. Operated by AEG Presents, which owns or manages some of metro Denver’s best theaters, the Mission Ballroom will have a flexible stage allowing for a capacity ranging from an intimate 2,200 people to a maximum capacity of 2,950, unrivaled sight lines and the latest technology for sound and lights. 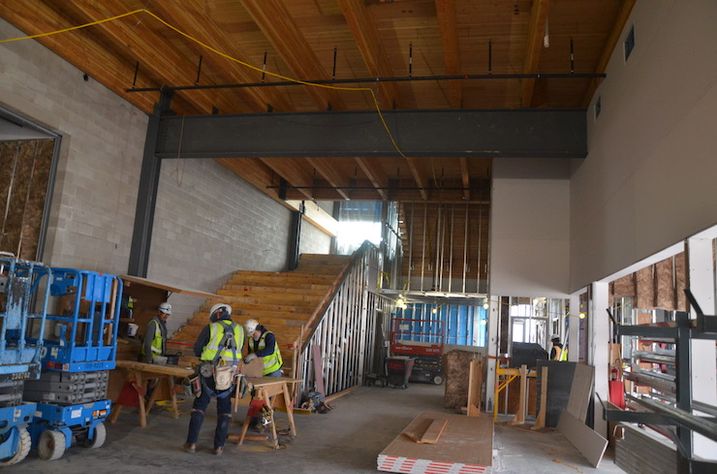 “It will look sold out at any capacity,” AEG Presents Rocky Mountains CEO Chuck Morris said at the time the project was announced.

Directly across the plaza from the Mission Ballroom, 4180 Wynkoop, a 90K SF office and retail building with views of downtown Denver and the Rocky Mountains, is under construction. The three-story building is a short walk to the 38th and Blake light-rail station, giving tenants access to Denver Union Station within 10 minutes. One company already has committed to lease part of the third floor, said Davidson, declining to reveal the name of the tenant. 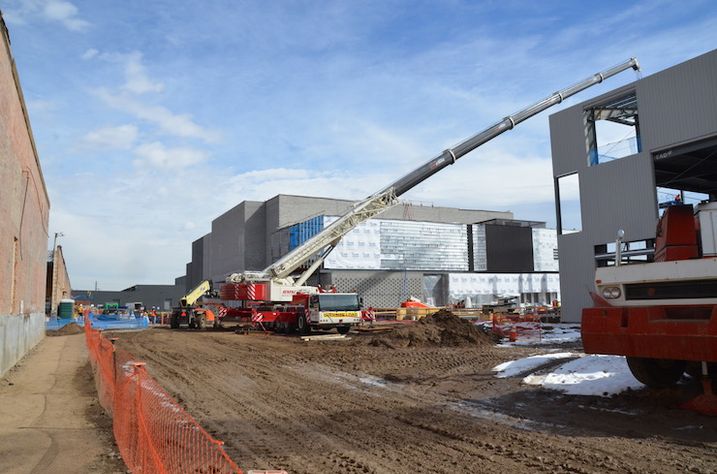 The site, which can accommodate up to 1M SF of office space in both new and existing buildings, will have about 500 residential units, including affordable housing; artists’ studio and gallery space; and pop-up, in-line and open-market retail. There also will be a boutique hotel, restaurants, bars, breweries and coffee shops. 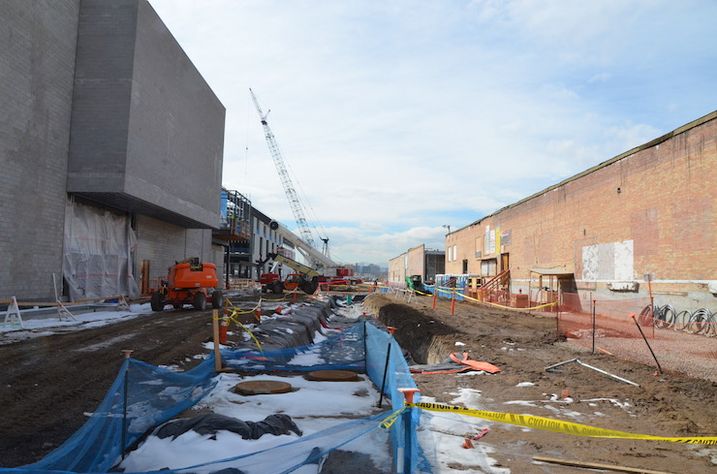 While North Wynkoop will be a pedestrian-only street, Westfield is building two new streets for access into the site: 41st and 42nd streets. 41st Street will connect to the neighborhood’s newly revamped Globeville Landing Park and the future River North Promenade. The street will run between the Pepsi Bottling Co. and a pair of buildings Westfield owns across the street from the North Wynkoop development. 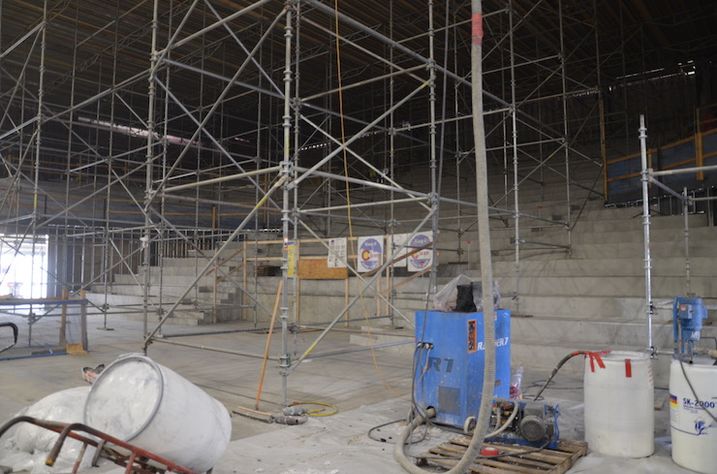 Westfield recently moved its offices into the 10K SF building across from North Wynkoop. It is renovating the 14K SF building next door, where it is hoping to attract an office or creative tenant, Davidson said. The development firm also would move across Brighton to office space at North Wynkoop if a potential tenant wanted to create a campus environment on the site. 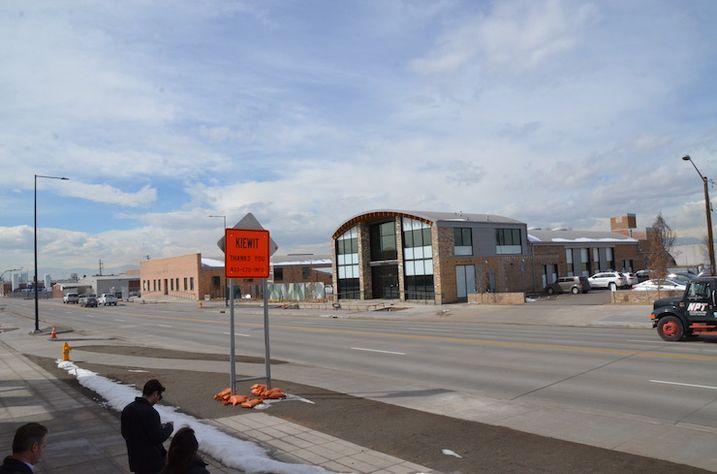 “It could be ready in six months,” Davidson said. 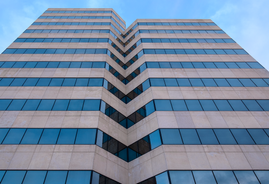 $8.2M Renovation Of DTC Office Tower Will Be A 'Difference Maker' For Companies 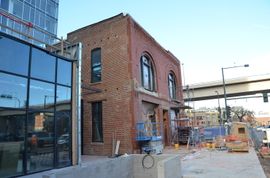 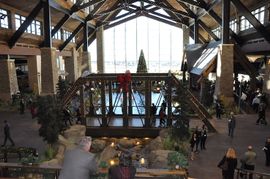 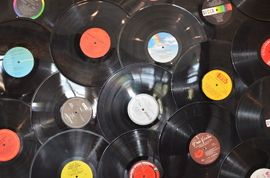