36 Creative Corridor: How The Silicon Valley Of Colorado Is Taking CRE By Storm 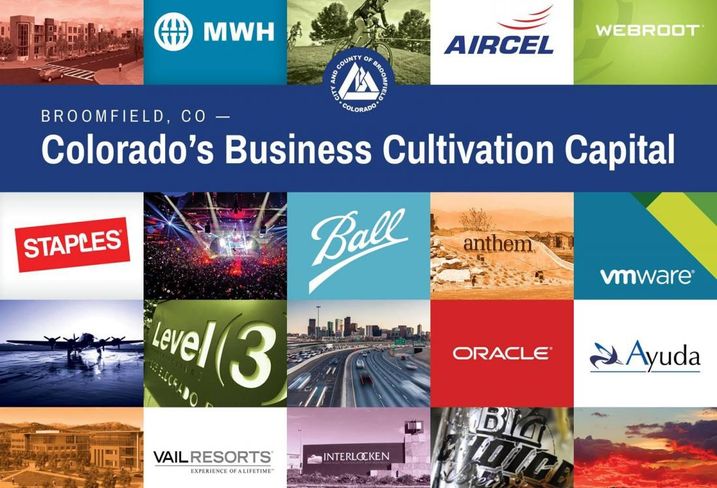 It’s difficult not to get caught up in the lively spirit of creativity and innovation permeating Broomfield, CO’s 36 Corridor, nestled between Denver and Boulder.

Colloquially known as the “Silicon Valley of the Rockies,” the 36 Corridor is the intersection of several thriving communities bustling with entertainment, business, retail and dining opportunities. Over 16,000 employees work in 6.6M SF of retail, industrial and commercial office space. Housing hundreds of tech startups and established companies alike—and near the talent pool of 45,000 students at the University of Colorado Boulder—the 36 US Creative Corridor is undergoing rapid expansion with no end in sight.

“Over the next five years, the corridor will continue to develop into [a] top-flight location that offers great living, shopping, entertainment, professional employment opportunities and access to the Colorado outdoor lifestyle,” says Bo Martinez, director of economic development for the City and County of Broomfield. "In 2015 alone, Broomfield was recognized as the ninth fastest-growing city in the US and the fifth fastest-growing county, #6 in a list of Best Denver Suburbs to Retire, top five US counties with the highest number of companies per capita, top 25 counties for 'Where the Jobs Are,' and most recently 'Top 50 Best Places to Live in the US' by Money Magazine."

The technological heart of the Creative Corridor is the Interlocken Technology Business Park. With a population of 200,000 in a 5-mile radius and more than 14M SF of current and planned commercial/mixed-use development, this particular district has transformed into a magnet for companies searching for new headquarters. 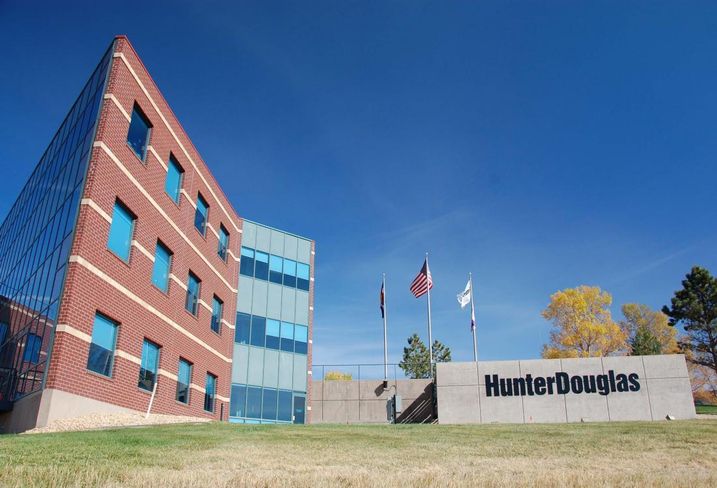 The Corridor’s dynamic, high-energy Research and Industrial District is one of the reasons Broomfield is considered one of the best cities for Millennials in Colorado. The district is the home of the Sandoz and Hunter Douglas manufacturing companies, and boasts an economy powered by 84% white collar jobs.

In a region pulsating with innovation and youthful dynamicism, this neighborhood’s development and research spheres—established in the 1950s and ‘60s—throw a distinctly old-school flavor into the entrepreneurial mix.

This past year, Denver’s own North Shore Energy moved to the district’s sprawling EOS offices in the LEED platinum building, alongside Greatbatch and Blue Spruce Capital. Viega is constructing an entirely new HQ building this year as it prepares to move from Wichita, KS, and such tech forces as cloud computing giant Oracle, RES Americas and Level 3 Communications maintain office bases in Interlocken. With the promise of 120 extended-stay rooms in the up-and-coming Residence and Fairfield Inns, Broomfield is expanding access to national and global talent. 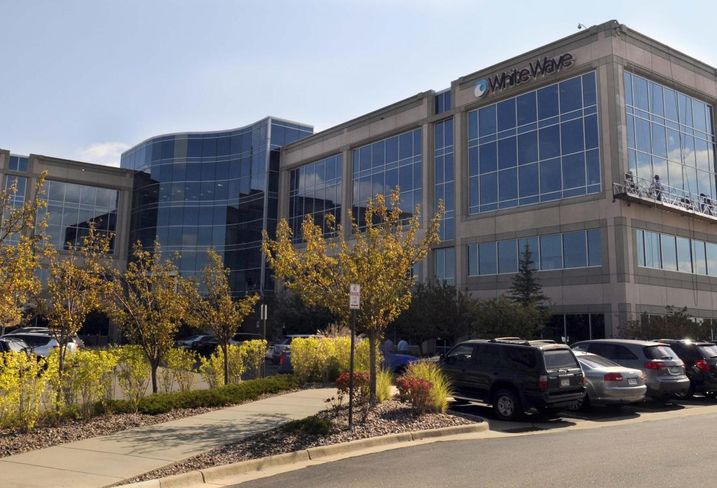 Housing this talent has been a priority for Broomfield, which has seen more than 6,500 multi-family units developed along the 36 Creative Corridor, a 40% increase of planned hotel rooms, and a successful launch of the Flatiron Flyer—RTD's brand-new rapid transit bus service that provides 20-minute travel times to Boulder and downtown Denver every 5 to 15 minutes.

The Creative Corridor offers Broomfield residents the best of both worlds: a city with the bustle and opportunity and the feel of a cozy town in the burbs. With the ongoing expansion of Parkway Circle, residents can access both in one of 1,500 new multifamily apartment units. This “urban oasis” is primed for young couples, budding families and Millennial professionals in the market for easy access to top-notch public transit. 60% of the population under a one-mile radius is under the age of 34. 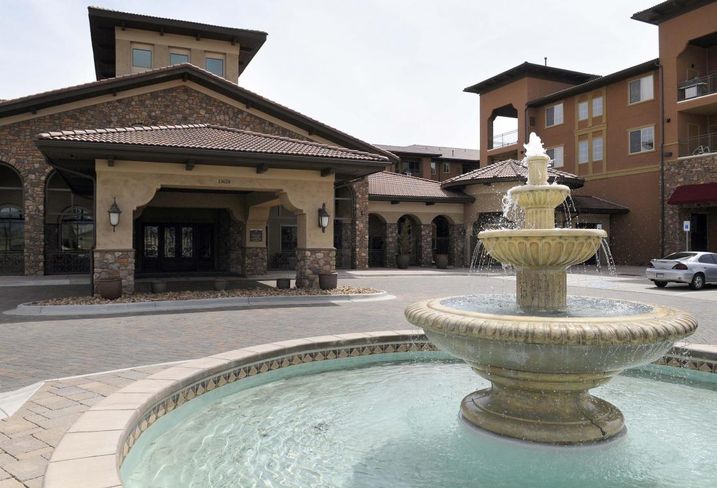 The 36 Corridor further enables its inhabitants to exercise their sense of fun and creativity outside the workplace with numerous options for entertainment, shopping and dining in both the vibrant Flatiron District and the 2.6M SF mixed-use Arista neighborhood. Arista residents and visitors alike enjoy the 1stBank Center event venue, which pulls in gigs ranging from Katy Perry concerts to sports games.

To learn more about the residential, commercial and retail opportunities in the Creative Corridor and the City and County of Broomfield, click here.