With Denver’s population growth and e-commerce continuing to expand, industrial development is expected to continue and rents will continue to be pushed up. 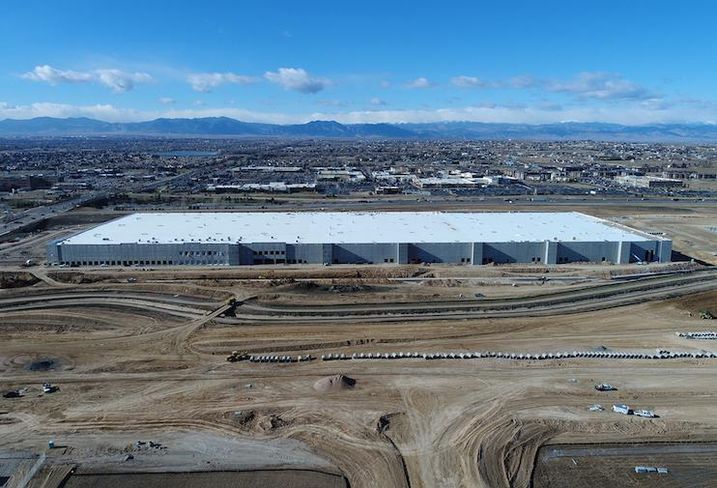 Courtesy of CBRE | Colorado
Thornton Crossing is a 2.3M SF distribution center being developed by Trammell Crow on behalf of an e-commerce company.

Witty said he expects 4M SF of new industrial space will be delivered this year, with 66% of that being speculative.

Much of the demand is being driven by rapid population growth — metro Denver is expected to add another 40,000 people this year — and an e-commerce industry that is expected to top $500B in sales in the United States by 2020. 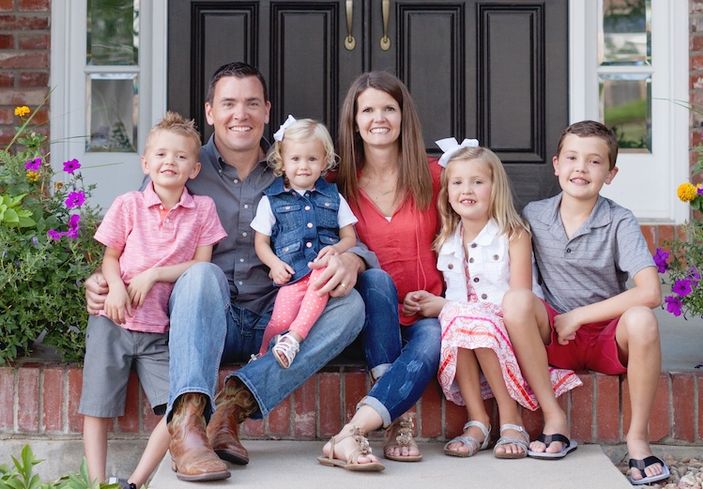 “Because of those things, we’re seeing new development remain robust,” Witty said. “More retailers are seeking to be closer to their customer base.”

The region’s most sought-after submarket is near Denver International Airport, where 1.3M SF is under construction, according to CBRE’s Denver Industrial report for the fourth quarter. Regionwide, there is nearly 4M SF of industrial space under construction.

Population growth and expansion of e-commerce are not only driving development, but also driving up industrial rents. Between 2016 and 2017, the average asking rent increased 6.9% to $7.67/SF per year triple net.

Learn more about the Denver industrial market at The State of Denver Industrial event March 15 at the Four Seasons Hotel Denver.