How Major Hotel Brands' Boutique Offerings Are Impacting The Market 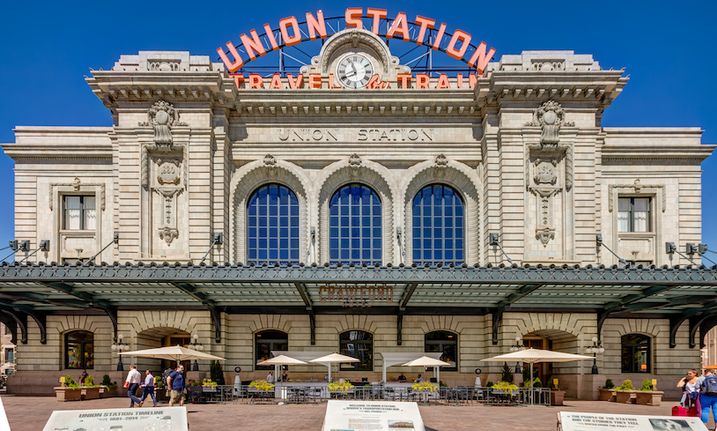 As major hotel brands like Marriott, Hilton and Hyatt spin off boutique lodging concepts, independently owned hotels are striving to differentiate themselves.

The boutique hotel industry grew 8.6% between 2013 and 2018 and posted $17B in revenue last year, according to a report by IBISWorld, a company that provides business information and market research on thousands of industries worldwide. Nationally, boutique hotels employ 288,853 people, according to the firm’s Boutique Hotels Industry in the US - Market Research Report.

Lifestyle hotels are brands within a larger chain such as AC Hotels by Marriott or Hyatt Centric. Soft brand hotels have a franchise affiliation but maintain their own identities — The Elizabeth in Fort Collins, for example, is part of Marriott’s Autograph Collection. Independent hotels have no brand affiliation.

Lifestyle and soft brand hotels are growing faster than independent because they have a reservation system standing behind them, Johnstone said.

“Lenders like it, equity investors feel better,” he said. “Everybody likes the coolness of a lifestyle-type property or soft-brand property. Independents are harder to do.” 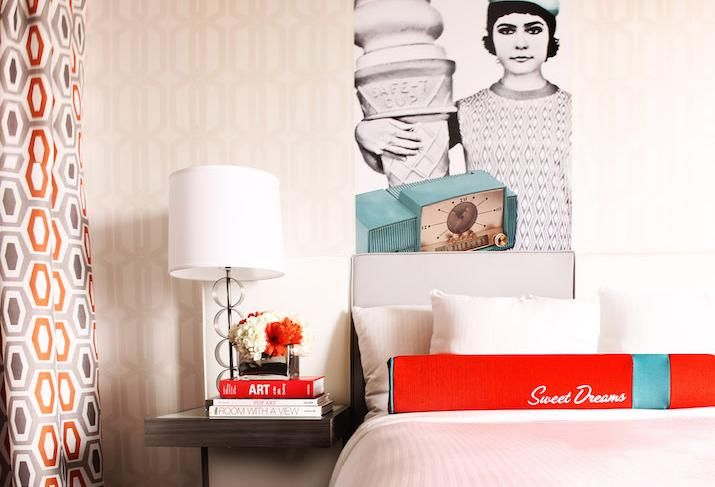 Courtesy of Sage Hospitality
The Curtis Hotel has themed rooms like the Simpsons, Barbie or a disco.

But that doesn’t mean they are impossible to do. The Ramble Hotel founder and owner Ryan Diggins had never developed a hotel before opening the 50-room hotel just over a year ago. He said much of The Ramble’s success is because of its location in the vibrant RiNo neighborhood, which has a collection of restaurants, bars, galleries and live music.

“Couple that with what we created,” said Diggins, who is also speaking at Bisnow's hospitality event. “We were going for best-in-class design and best-in-class food and beverage. We built it to a caliber that larger hotels can’t match.”

And rather than operate his own restaurant and bar as the large brands do, Diggins brought in the acclaimed New York City craft cocktail bar Death & Co.

Boutique offerings from major brands give guests the experience of an independent hotel while still allowing them to rack up points, said Sage Hospitality Vice President of Operations Kim Corrigan, another panelist. Marriott also gives points for guests who choose to go green by not having their sheets and towels laundered daily; Sage, through its Green Choice Program, offers them food and beverage credits to use on the property.

“That helps environmentally, but it also helps from a labor standpoint,” she said. “It’s nothing new, but not all of the brands do it.”

Some independent hotels, such as the Hotel Boulderado in Boulder, The Broadmoor in Colorado Springs and The Strater Hotel in Durango, align themselves with Historic Hotels of America. Others, such as the Louisville, Kentucky-based 21c Museum Hotels chain, affiliate with museums. The Denver equivalent is The ART, a hotel that offers its own collection of curated art in the heart of the city’s cultural district. 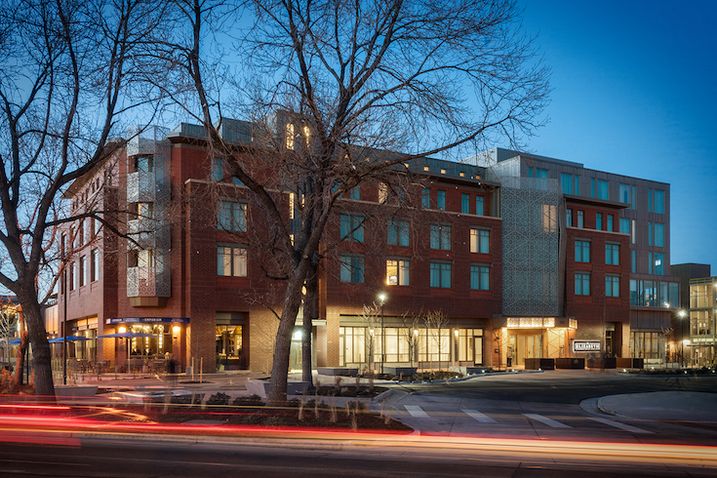 Courtesy of McWhinney
The Elizabeth Hotel in Fort Collins is part of Marriott's Autograph Collection.

On the flip side, major brands have to think about how to distinguish themselves from independent hotels, said Silverwest Hotels President and CEO Ed Mace, another panelist.

“If it’s something we’re developing new, we challenge our design team to look at what’s new and inventive out there and think about how it might relate to our location,” Mace said.

“What does challenge us is what the brand represents. Their design concepts and prototypes need to be incorporated. We have some boundaries to play with within the brand’s DNA, but within that, we have some latitude to adapt more directly to where we think we might be challenged by the independent hotel.”

Whether the hotel is a major brand or an independent, they all have one thing in common: Finding good employees and keeping them is a challenge.

“If a new hotel opens, they might steal the manager from another hotel,” Corrigan said.

That creates a domino effect among all the hotels in the market as managers jockey for their next big opportunity. After the managers settle into their new jobs they feel like they need to stay in their new jobs for a while, so it usually is a few years before another shake-up occurs, she said. 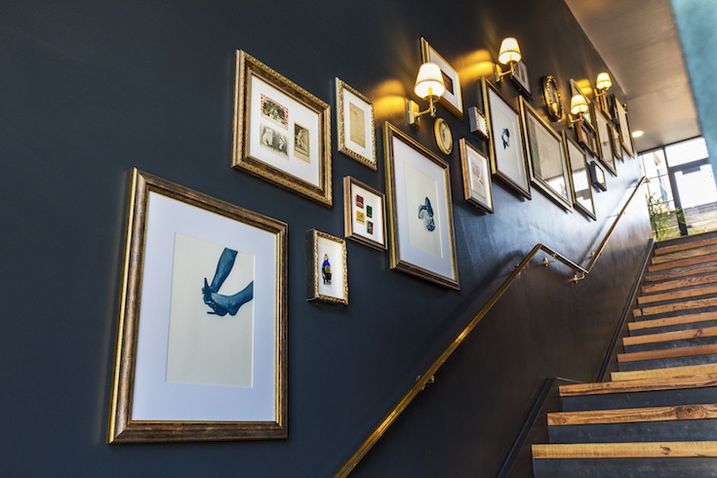 Courtesy of NINE dot ARTS
A salon-style collection of framed art graces a wall of The Ramble Hotel in RiNo.

Sage strives to create a culture where people want to work, Corrigan said. That means providing opportunity for advancement and providing benefits that distinguish the company from other hotels.

For example, Sage provides its employees with passes for the Regional Transportation District’s buses and trains. Employees also can take advantage of special rates at any of the hotels Sage manages, which helps it stay competitive with the major brands like Marriott that can offer its employees discounts at any of its hotels worldwide.

“We have enough hotels that we can do that,” Corrigan said. “Everybody tries to give benefits that are a little different to distinguish themselves.”

As the owner of a small, independent hotel, Diggins said he offers the highest wages in the market, as well as a profit-sharing program for hourly employees. In June, that program gave employees a $7 an hour bonus.

“It’s a nice hit for them,” he said. “If we run a good business and are controlling expenses well, it’s a nice thing to do.”

The Ramble also encourages employees to leave the property for an hour paid lunch and, unlike many other hotels, wants its workers to enter and leave through the hotel’s front door. Treating employees well helps to keep them working at the hotel.

“You don’t want to be constantly training people and turning the company over,” Diggins said. “If you do that, you lose some of the soul of who you are. If you keep the same employees, when guests return, they see the same faces.”