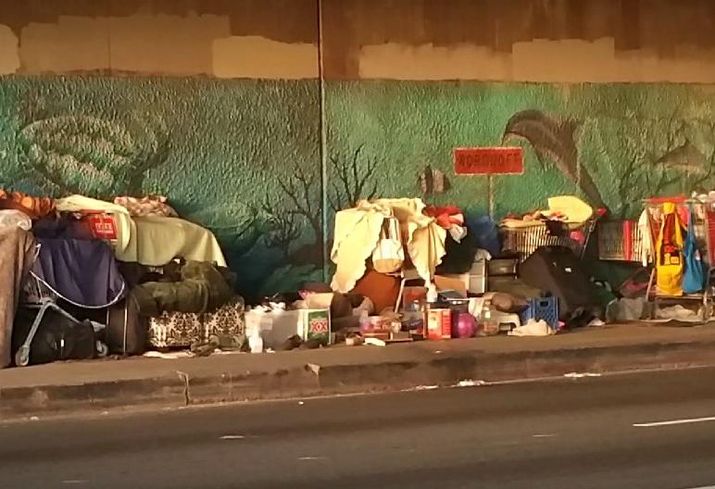 Hospitals around the country are seeking to reduce their bed counts to cut costs, but the most economically vulnerable patients present a unique obstacle that is only just beginning to be addressed.

The American Hospital Association and a number of regional hospital systems have begun initiatives to build temporary housing for homeless patients or those experiencing housing instability, Fox News reports.

For hospitals with a mandate not to discharge patients straight to the street or deny care based on ability to pay, a basic apartment could be much cheaper to operate than a hospital bed.

As well-funded hospitals sink billions into new construction and renovation to keep costs low, hospitals that serve Medicare- and Medicaid-covered populations have been struggling to keep the lights on in recent years due to spiraling costs. Some creative solutions have begun to emerge at the local level.

The Denver Housing Authority is partnering with Denver Health to renovate a vacant building on the latter's main campus into low-income senior housing, but the hospital is leasing back one of the floors to create 15 transitional units, Fox News reports.

Patients that would otherwise remain in the hospital due to uncertainty over their next living situation would be placed in the units while permanent housing of some sort is lined up. Denver Health expects the units to cost $10K per patient each year, compared to the $2,700 per day for a hospital bed, Fox News reports.

AHA is currently working in 10 markets across the U.S. as part of its Hospital Community Cooperative Program to address social issues like housing instability that negatively impact health outcomes, Fox News reports. The organization projects that social inequities, including housing, will cost the country's healthcare system $126B this year.

Safety net hospitals in urban and low-income areas bear a greater portion of those costs than facilities in affluent communities, since Medicare and Medicaid pay much less for care than most private insurers. On top of that, nearly 28 million non-elderly Americans have no health insurance, according to a Kaiser Family Foundation report released in December.

The University of Illinois Hospital & Health Sciences System has put hundreds of thousands of dollars into a pilot program called Better Health Through Housing that discharges homeless hospital patients in its Chicago-area facilities to a network of living units with "intensive case management," Fox News reports. The program is set to expand this year to 75 patients from its starting number of 26.