A proposed $275M development project could bring nearly 600 residential units and about 140K SF of office and commercial space to Parker, about 25 miles southeast of downtown Denver.

According to the Denver Business Journal, Parker’s town council this month approved an agreement with Confluence Cos., which recently completed two major mixed-use developments and a coworking space in neighboring Castle Rock. 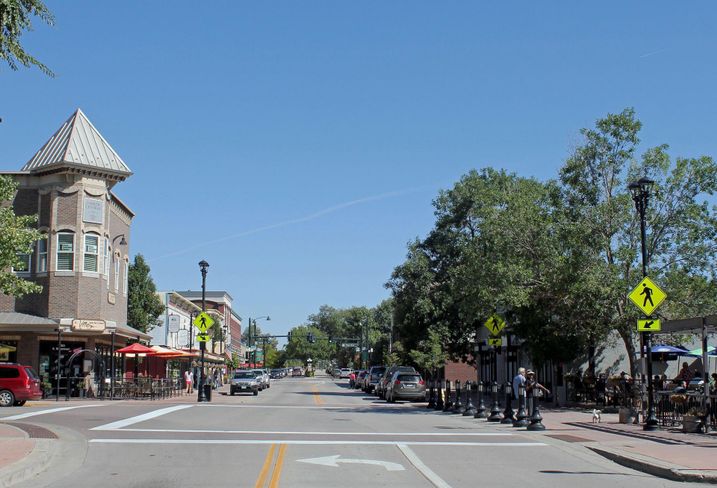 The project, dubbed "My Mainstreet," still needs to go through the town’s standard land use review process and would develop six parcels along and adjacent to Parker’s Mainstreet.

The largest parcel, a 24-acre plot of open space east of Pine Drive known as Pine Curve, would host up to 34.5K SF of commercial space, 154 residential units, and a public park. One goal is to boost the appeal of the area surrounding the Parker Arts, Culture and Events Center, a part of town currently lacking walkable amenities.

“As part of this project, we're trying to enhance that entertainment zone, and then also create a public plaza, restaurant zone and place to hang out before and after you go to the PACE Center,” Tony DeSimone, Confluence’s principal and CEO, told Denver Business Journal.

Parker and the town’s urban renewal agency, Partnering for Parker’s Progress, or P3, will pay for the project through a combination of public financing and tax rebates, including covering Confluence’s land acquisition costs. Confluence is expected to close on the land on Dec. 14.

The proposal comes at a time of explosive growth for surrounding Douglas County. Between 2010 and 2020, the county grew by 25% to 360,000 people, while the overall Denver metro grew by just 16 percent within that time frame.