Collaborative workspace has had an influence on the way today’s offices are being designed: Think big, open spaces designed to encourage collaboration. Common areas with pingpong and foosball tables. Beer on tap. 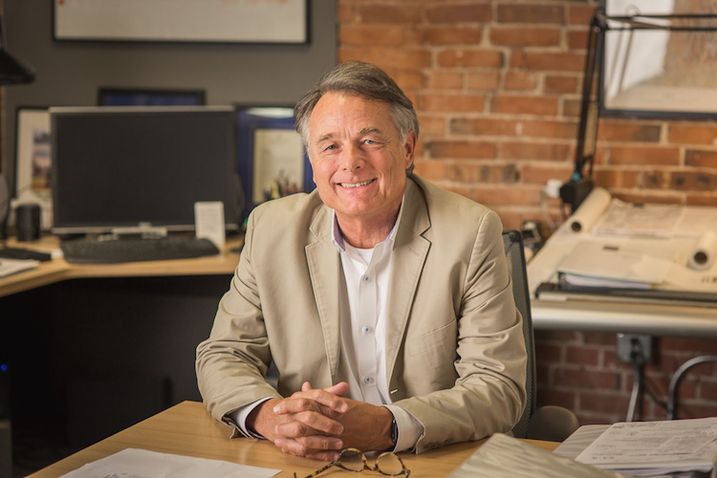 Though such features are believed to attract the highly desirable millennial worker, there are key design elements that are more important than whether employees have a lunch-break activity.

“There’s been a tendency to transform office space into what I call playgrounds with pinball machines and all kinds of stuff that people play around with,” Shears Adkins Rockmore Architects principal Chris Shears said. “I think that’s a temporary fashion. The Google campus approach is not going to withstand the test of time.” 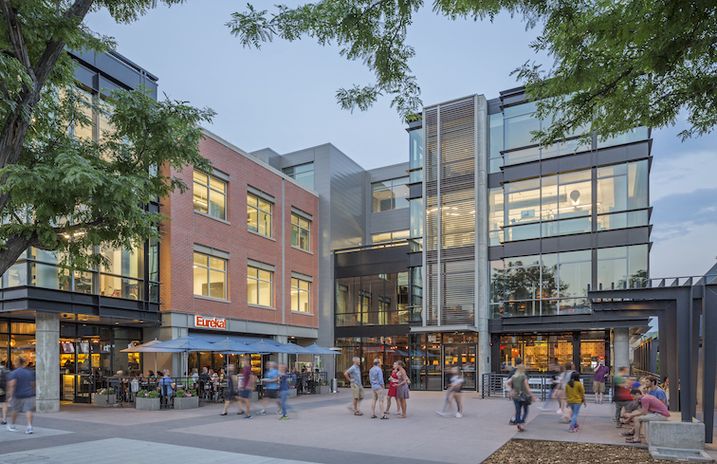 And whether it is dubbed co-working, collaborative or creative, the best offices have spaces for people to gather as well as places where they can have a private meeting or phone conversation — or even a quiet zone where workers can go to just think.

“Well-designed office space balances the need for privacy with the need for community,” Dynia Architects founder and Design Director Stephen Dynia said. “The worker needs interaction, and most companies are looking for common space where the entire staff can get together. But the need for privacy is still a big part of designing an office environment.”

A company’s location is one of the biggest drivers of what today’s office workers consider when thinking about where they want to work. Are there restaurants within walking distance? Is it easy to bike to work? Are there transit options? 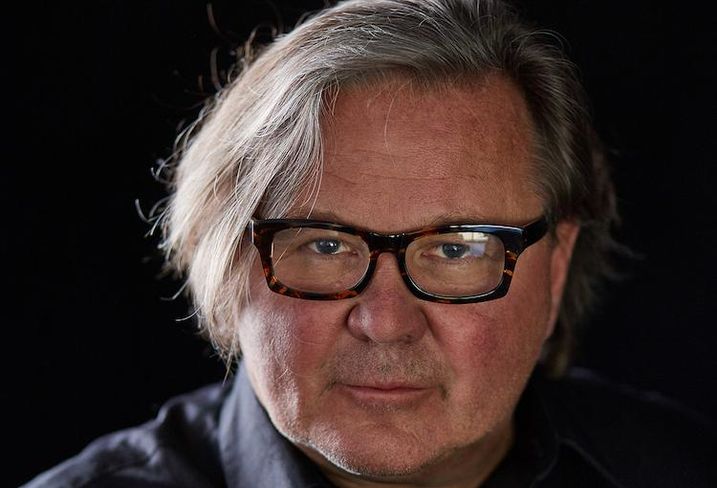 “The office space is only as good as what’s around you,” Shears said. “We have consultants and one client in the Tech Center, and they hate it.”

Established in the early 1970s, the Denver Technological Center is about 13 miles southeast of downtown. It is home to several corporations, but it does not offer a walkable environment.

That has driven many companies to search for locations in city centers or, at a minimum, an area that has been redeveloped into a town center.

“Where you put an office in the context of a city also plays into how good of an environment it is,” Dynia said. “Now, businesses are appreciating the integration of their office space into the fabric of the city. If you’re downtown, you have that benefit.” 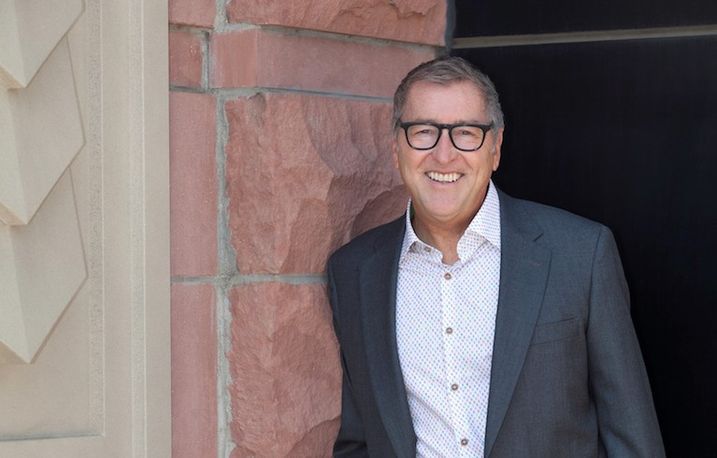 In terms of the physical design of office space, there are a few trends that distinguish office projects that are being designed today from those that were on the boards even five years ago. Among them is connecting the interior space to the outdoors.

For example, KTGY Architecture + Planning is designing the 197K SF Central Park Station at Stapleton, which is L-shaped and wraps around an outdoor plaza.

“The big differentiator in this project is the integration of outside space into the building itself,” KTGY principal Terry Willis said. “There are terraces and balconies on every floor. Every tenant will have the ability to step outside.” 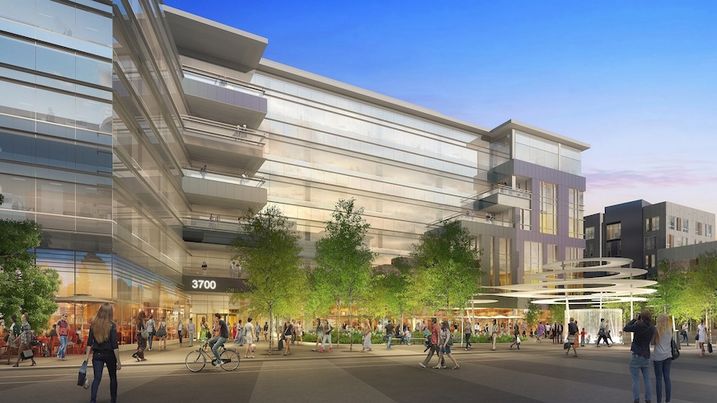 Courtesy of KTGY Architecture + Planning
Central Park Station has balconies and terraces on every floor so workers have access to the outdoors.

Forest City, Stapleton’s master developer, already has tenants lined up for co-working space in the six-story building at 3700 Uinta St. The project also has a fitness center and retail tenants interested in the ground-floor spaces.

Dynia has used garage doors to bring the outdoors in at a number of the RiNo projects he has designed for Zeppelin Development.

“Being able to step out into gardens or on terraces relieves the monotony of the day,” he said.

For more on the latest office trends, join us at Bisnow's Denver Office of the Future event Feb. 15 at The Denver Club Building.