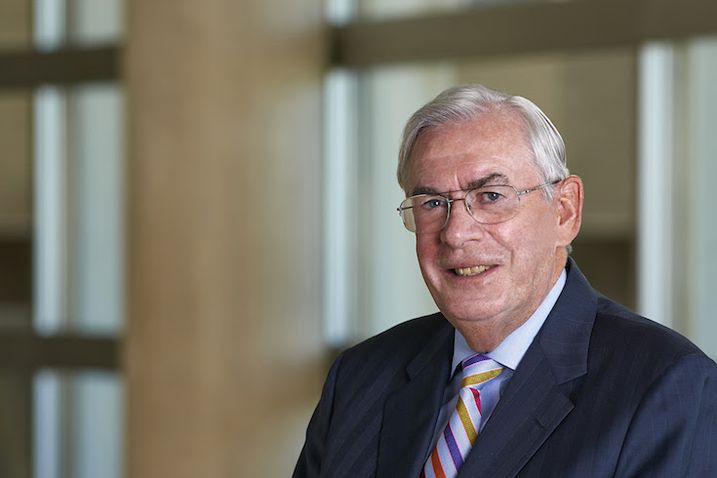 Courtesy of Denver Center for Performing Arts
The Space Theatre lobby will be renamed in honor of Martin Semple and his wife, Jo.

The renaming of theaters in the Denver Center for Performing Arts complex continues with more generous contributions to its capital campaign by DCPA board members.

The Space Theatre lobby will be renamed the Martin & Jo Semple Lobby honoring DCPA Board Chairman Martin Semple and his wife, Jo. A section of The Space Theatre will be dedicated to the memory of Kennith Clark after a contribution by longtime DCPA trustee Isabelle Clark.

As an inaugural subscriber to the DCPA’s Theatre Company, Martin Semple has a love and appreciation for the artists, actors and productions that have entertained audiences for more than 40 years.

“I remember being among the very first to see the Denver Center Theatre Company’s debut on New Year’s Eve in 1979,” Semple said. “Jo and I are delighted to be part of this effort to preserve these great venues for future generations.” 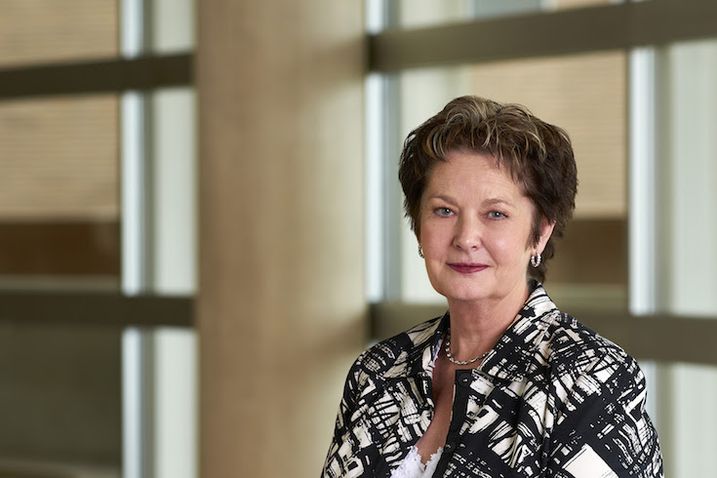 The capital campaign, called A Grander Opening, launched June 5 and is the largest capital campaign in the organization's history. The four-year project is in the design phase and will include renovation of The Stage Theatre (spring 2019 to fall 2020), The Ricketson Theatre (fall 2020 to spring 2021) and the Helen Bonfils Theatre Complex lobby and backstage support areas. The project is being funded by $19M in general obligation bond funds, $9M through the public fundraising campaign and $8M from donations by the DCPA board of trustees.

"The Denver Center is deeply appreciative of the generosity of Martin, Jo and Isabelle,” DCPA President and CEO Janice Sinden said. “Not only do they give extensively of their time, but their financial support of this important effort will allow our spaces to accommodate our artists’ imaginations, inspire our students’ creativity and welcome our guests to stories that reflect our lives.”

The DCPA board pledged 100% participation and already has contributed $8M toward the campaign. Gifts announced to date include those by Marvin and Judi Wolf to rename The Stage Theatre, William Dean Singleton to rename The Ricketson Theatre, and Robert and Judi Newman to rename The Conservatory Theatre in honor of the DCPA’s late president, Randy Weeks.