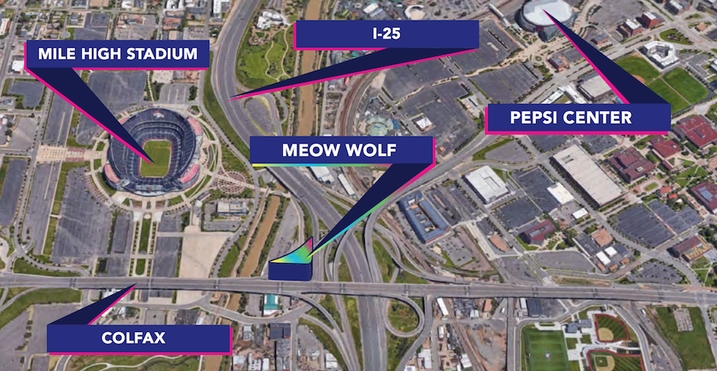 Courtesy of Meow Wolf
Meow Wolf Denver will be in a tangle of viaducts in the city's Sun Valley neighborhood.

When Meow Wolf Denver opens in a new building sandwiched into a tangle of viaducts in the Sun Valley neighborhood in 2020, it will bring an immersive, interactive experience designed to transport its visitors into an exotic world of sensory stimulation.

The Santa Fe, New Mexico-based arts and entertainment group, established in 2008 as an art collective, scoured the country looking at cities like Austin, Minneapolis, Las Vegas, Los Angeles and Washington, D.C., to establish a second location for its artist collective concept.

“Denver pulled at our hearts from the first time we looked at the city,” Meow Wolf co-founder and CEO Vince Kadlubek said. “The momentum in Denver was positive and clear. Developers, landlords and artists wanted to work with us.” 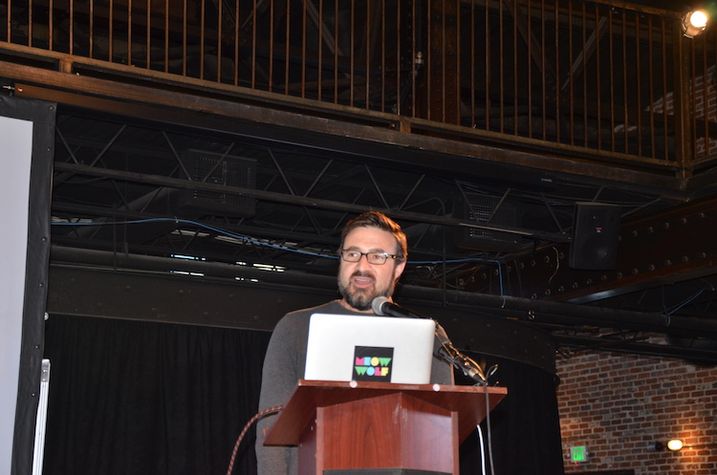 At first, Kadlubek was skeptical. The site’s location — a triangular space surrounded by the Aruaria Parkway and the viaducts of Colfax Avenue and Interstate 25 — is difficult to find and in a neighborhood that until recently has been neglected by all but illegal marijuana growers and the Evil Souls motorcycle gang. 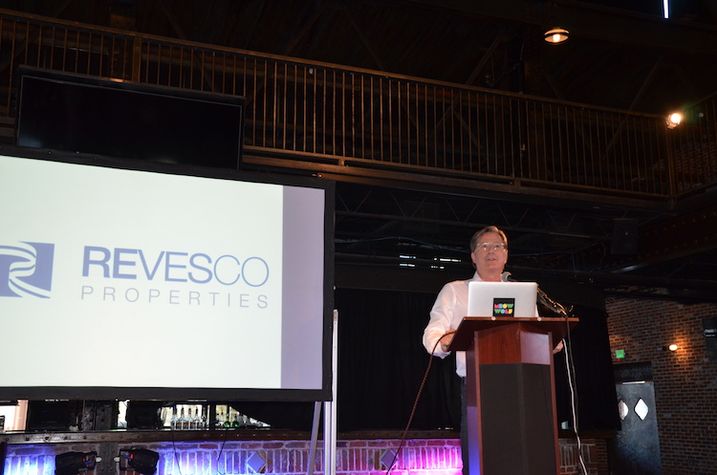 But then he met Rhys Duggan over dinner at Lola. Duggan is president and CEO of Revesco Properties, which in partnership with Second City Real Estate and Kroenke Sports & Entertainment, paid $140M for Elitch’s in 2015. The Meow Wolf site was part of that deal.

“This partnership came together because of two corporate cultures and two companies that complemented each other,” Duggan said.

At 90K SF, Meow Wolf Denver will be three times the size of the organization’s House of Eternal Return in Santa Fe, which had 400,000 visitors in its first year — three times the number of visitors the city’s largest museum hosted. The $50M project, designed by Shears Adkins Rockmore Architects, will include 55K SF of immersive exhibition space, with the remainder being used for a restaurant, bar, retail and support spaces. The project also includes an 800-seat venue for music and other events. 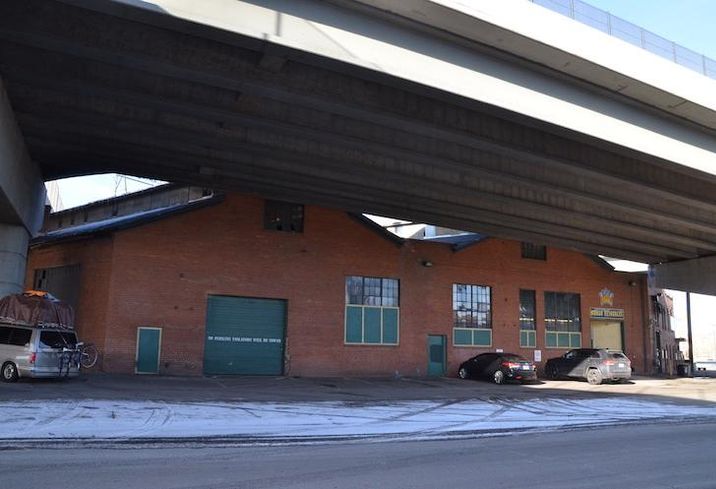 Margaret Jackson/Bisnow
The building that houses Elitch Garden's human resources department will be demolished to make way for Meow Wolf.

Meow Wolf already has engaged 100 artists who are working on proposals for the space. It plans to open up to another round of artists this spring or summer.

Fundraising efforts to support the project started with the launch of its Denver website Thursday when it started selling three tiers of tickets to its Denver exhibit: 20,000 general admission tickets for opening week of Meow Wolf Denver ($50); 1,000 tickets to its opening night gala ($1K); and 100 lifetime passes that are good for two tickets to any Meow Wolf space, event and concert in the world for the rest of your life ($10K).

When Meow Wolf started as an art collective 10 years ago, it did not think of itself as a business.

“We thought of it as a thing we did when we got off work,” Kadlubek said. “We were just kids who wanted to express ourselves. We were making exhibits that were scrapped together. We wanted to create other worlds.”

CORRECTION, JAN. 16, 11:52 A.M. MT: A photo previously in this story showed the building next to the one that will be demolished for Meow Wolf. The photo has been replaced.