Lincoln Property is finalizing the design for a 20K SF Main Street-style retail development in Colorado Center, at the intersection of Interstate 25 and Colorado Boulevard. The project could break ground early next year. 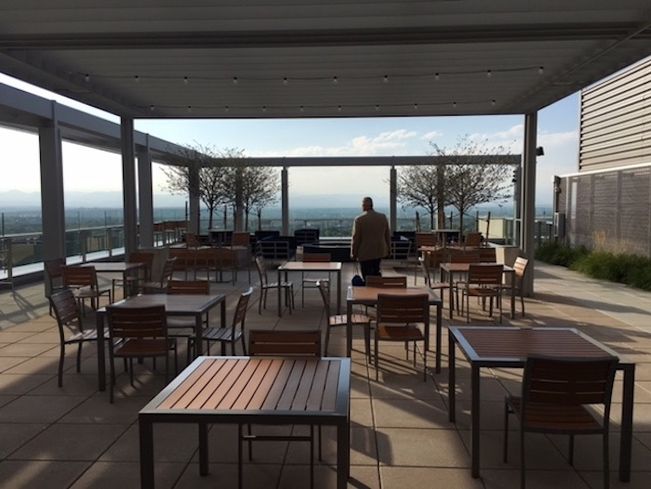 “It will consist of some restaurant space, an outdoor plaza and entertainment venue and a food hall,” Lincoln Property Senior Vice President Scott Caldwell said. “We’ve engaged a consultant who’s a food hall expert from back East. They’ll help us curate the chefs and operation of the food hall.”

Caldwell, whose team traveled across the country to experience different food halls, said there will be up to eight vendors in the food hall, as well as several standalone restaurateurs.

“We have preliminary interest from some restaurant operators,” Caldwell said. “We're just now getting into sourcing the potential vendors for the food hall area.” 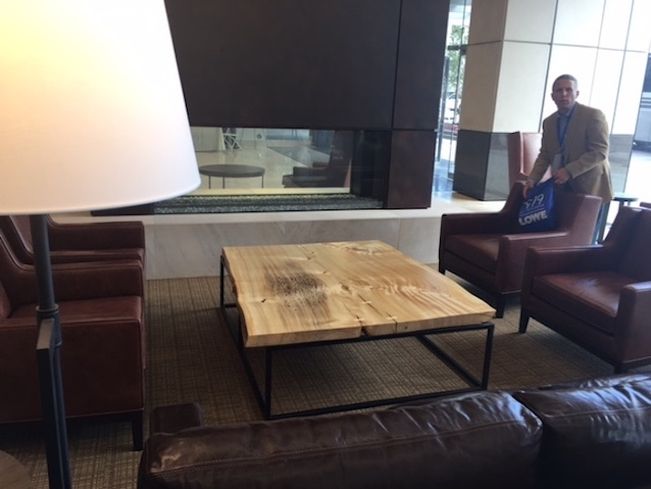 Lincoln Property recently completed the third office building at the transit-oriented development. The 220K SF of office space in Colorado Center Tower 3 is on eight levels atop a six-level parking garage, ensuring the building’s tenants have unparalleled views of downtown and the mountains. The building also has a rooftop deck that can be used for company events. 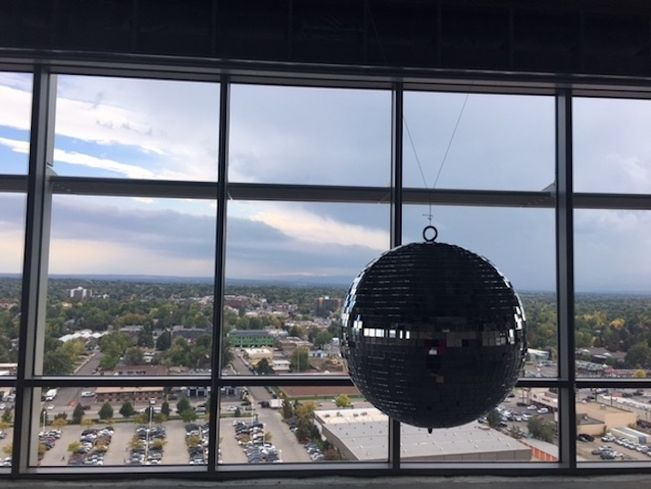 Margaret Jackson/Bisnow
Tenants will have sweeping views from offices in Colorado Center Tower 3.

Though no tenants have committed to leasing space in Tower 3, Caldwell said activity has been good. The first two towers in Colorado Center are 96% occupied.

“We have a white-tablecloth user looking at the restaurant space,” Caldwell said. 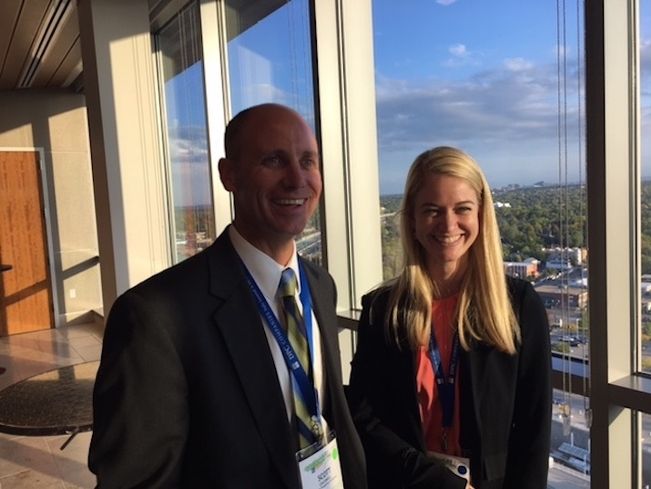 Lincoln Property also has plans for a hotel and residential units on the site.

“Zoning allows for a mix of all uses, including residential and a hotel,” Caldwell said. “We have a small pad that we’ve earmarked for a hotel on the north side of the site. We envision it to be a boutique hotel.”

There already are entertainment venues on the property, including UA Colorado Center Stadium 9 & IMAX and Dave & Buster’s, which recently rebranded as a sports bar.

Lincoln Property bought the site in 2006 with the intent of developing the property as an urban infill, mixed-use development.  It is considered part of the Southeast Suburban submarket, the largest submarket in the Denver metro area.

The Southeast Suburban office submarket was the market leader in 2012 and 2013 and returned to expansion mode in 2015 and 2016, according to NAIOP. It has nearly 40M SF of office space, including 6M SF of owner-user office buildings, 9.4M SF of R&D/flex space and 17.1M SF of retail space.

It is also home to the largest concentration of corporate headquarters, including for seven of Colorado’s 10 Fortune 500 companies.