Money is flowing into the state to finance metro Denver’s construction boom, but that does not mean it is easy to get financing for commercial real estate projects. 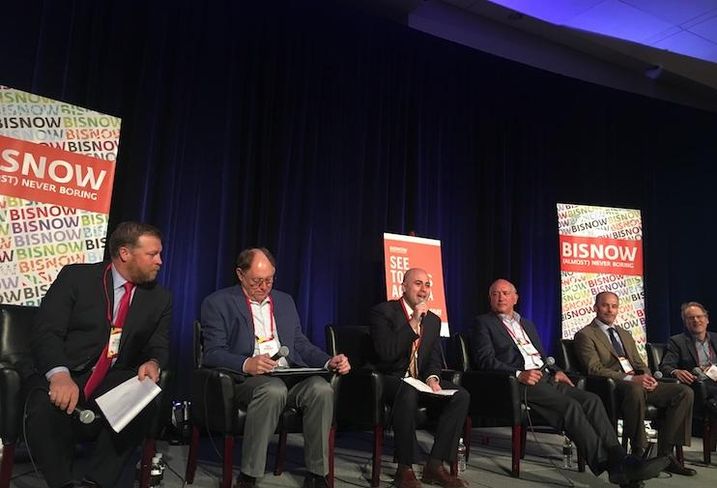 Because no one has experienced a cycle quite like this one, lenders are being more careful about the projects they will finance, according to industry experts on Bisnow’s Construction Financing: Capitalizing on Developments panel last week.

“Even though there’s nothing clear that’s going to cause this market to slow down, banks are growing more cautious,” said Essex Financial Group Vice President of Loan Production Michael Salzman, who moderated the panel. “Banks are seeming to pull back on construction lending.” 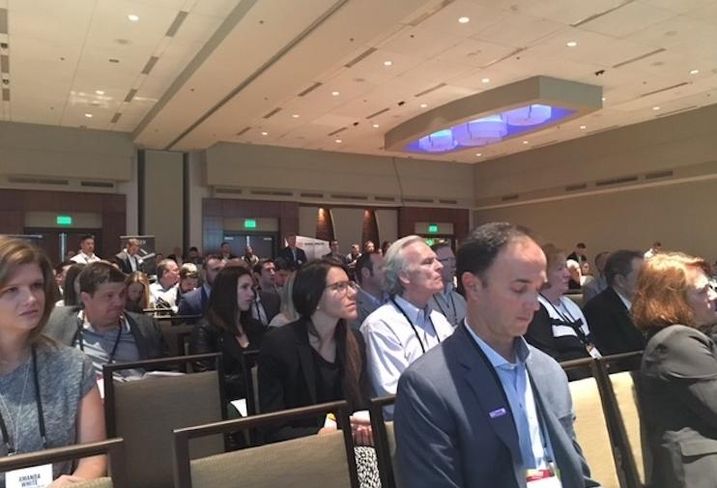 With 35 years in the real estate industry, United Properties Senior Vice President Kevin Kelly has been through four cycles and said the current one is the most unique he has seen.

“The supply is balanced with the demand,” Kelly said. “A lot of that is a testament to the lenders. There’s been a lot more caution in underwriting.”

Kelly described Denver as a capital-poor market in which developers have to have deep pockets to get financing. For example, when United was developing the first 212K SF speculative building at its Inova project in 2015, his lender required the company to put in 35% equity. United landed Comcast to fill the building, which Kelly thought would make getting financing for the second building easier.

Difficulty with financing is not an issue that is unique to Denver, said McCaffery Interests Senior Managing Director Clayton McCaffery.

“I don’t think there’s a market in the United States that has the type of capital that’s being required,” said McCaffery, whose Chicago-based development company recently opened a Denver office.

“Equity is slowing all over the United States. It’s simply a function of the fact that everyone is saying the tables have got to turn eventually. This cycle has gone on for so long.” 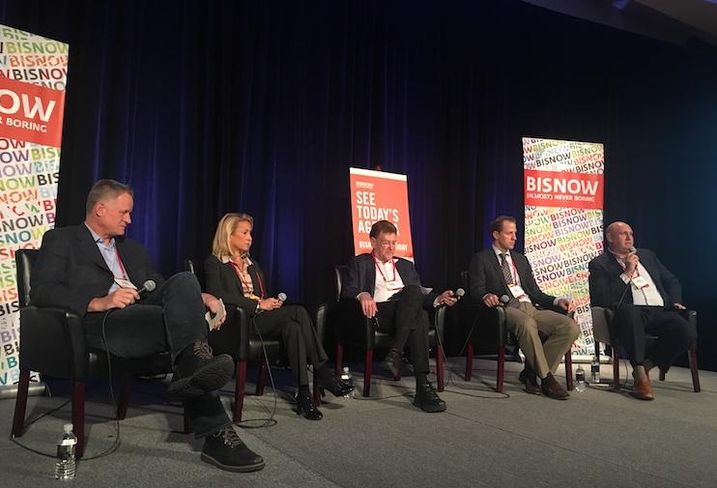 Lenders’ caution is making it even more important to assemble a team you already know or that has been thoroughly vetted, Partner Engineering & Science Inc. Technical Director Paul Zavalney said.

“A lot of times, you have a general contractor with its own scheduling group, but you might want to look at outside firms that do scheduling … so you have one story to tell a lender,” Zavalney said.

“We had a 42-story building with three electrical subs on the job,” Bliesmer said. “Labor is a big problem, and it’s not going away.”

United’s Kelly said he will select a general contractor based on its management team and the relationship it has with its subcontractors — even if it costs more.

It is more than just a labor shortage, Carpenters/Contractors Cooperation Committee Executive Director David Kersh said. In some trades, there are hundreds of people working off the books and payroll fraud.

Kersh’s organization and others are working with local high schools to make sure the construction industry is perceived by students as a good career path.

“It’s a good job,” Kersh said. “You can have a good middle-class life.”