At least two executives at locally based Northstar Commercial Partners have resigned after the company's CEO began being investigated by the FBI. 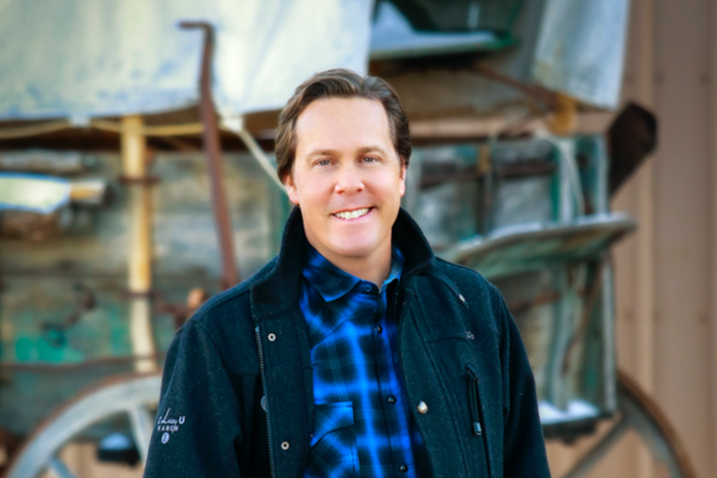 Gomez and Lorman told Bisnow that they are no longer an employees at Northstar. Gray did not respond to a request for comment.

Earlier this month, both BusinessDen and the Denver Post reported that the FBI had raided CEO Brian Watson's home, taking his cellphone and computer.

The alleged misconduct, which reportedly includes a probe into fraud and an appropriation of funds, is reportedly related to the company's Amazon data centers. The company announced last year that it would develop two data centers for Amazon in northern Virginia.

The FBI did not respond to a request for comment, nor did Northstar. Watson's attorney, Stanley Garnett, told Bisnow that no charges have been filed.

"Brian continues to lead Northstar and is working with his team to operate properties for the benefit of investors, lenders, capital partners and tenants," he said.

"Our firm represents Brian in understanding the scope of the federal inquiry and how Brian might fit into it. Neither he nor any other Northstar employee has been formally accused of wrongdoing or charged with a crime."