Lawsuits have been filed against both Alterra Mountain Co. and Vail Resorts after local shutdown orders prematurely ended the ski season, The Denver Post reports.

The paper cites a lawsuit against Alterra and a subsidiary, Ikon Pass, that was filed April 14 by Villa Park, California, resident Robert Stephen Kramer.

Its reporting quoted the lawsuit as saying that “defendants did not offer a refund” or partial refund on Ikon passes, which equates to millions in “unjust profits” as there are hundreds of thousands of pass holders. The lawsuit said that the plaintiffs in the lawsuit are seeking “fair and reasonable compensation for Ikon pass-holders,” according to the newspaper. 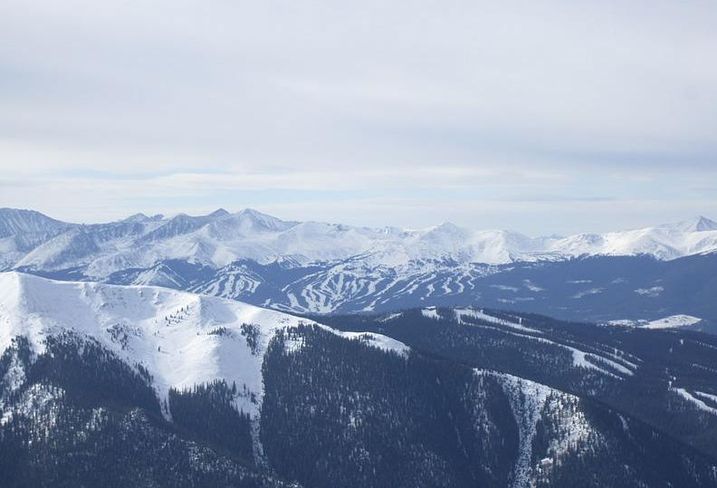 Wikimedia Commons
A view of the mountains in Breckenridge, Colo.

Alterra Mountain Co. did not respond to a request for comment.

Local reports said the company is offering a double discount on renewals for the 2020-2021 season, so now the price for an Ikon pass renewal next season is $799. It also extended the deadline for both early renewals and payment plans for next year’s passes, per the Post.

Alterra Mountain Co. owns 15 ski resorts, all of which closed March 15 due to the coronavirus pandemic. The ski season in Denver usually runs through at least April.

The lawsuit against Vail Resorts was filed by a New York resident, Bernand Han, who is seeking a refund “plus other damages” for his Epic Pass as resorts shut in mid-March, according to BusinessDen. It quoted the lawsuit as saying it is “unfair and unlawful” for Vail Resorts to keep the full amount of the Epic Pass for a shortened ski season.

Vail Resorts declined to comment on the active litigation. It owns 37 resorts and also closed March 15.