A Monterey, California-based buyer has acquired the former Sports Authority headquarters in Englewood for $16M.

Sports Authority was an Englewood-based sports retailer that filed for bankruptcy and ceased operations in 2016. The former headquarters is located at 1050 West Hampden Ave. It was purchased by Call Family Trust and sold by Denver-based Ogilvie Properties. CBRE represented the seller in the transaction. 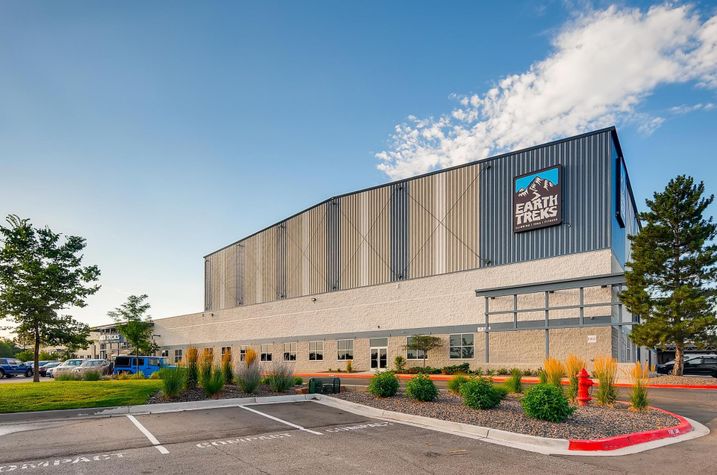 The 92K SF, industrial-hybrid property was built in 1987 and renovated in 2018. It is located within an opportunity zone and an enterprise zone. The property is 100% leased to Warming Trends, Standard Interiors and Earth Treks.

These long-term leases, coupled with the location in Denver’s south central submarket, made it an attractive property, CBRE’s Jeremy Ballenger said. He added that despite the increased demand for centrally located functional space for transportation costs and quicker delivery, there hasn’t been much new construction in this submarket.

Even though approximately 1.5M SF of industrial space is scheduled to deliver in metro Denver in Q1 2020, according to CBRE Research, no industrial space in the south central submarket is currently under construction. The area where 1050 West Hampden Ave. is located has a low average historical vacancy rate of 2.3%, far below Denver’s market average of 5.6%.

“We [CBRE and Ogilvie Properties]  took an empty office facility and transformed half of it into North America’s largest climbing gym (popping the top from 20 feet to 50 feet), and transformed the other half into two tenant industrial spaces inclusive of two docks and multiple drive in doors,” Ogilvie Properties’ Stuart Ogilvie said in a statement. “In the end, we delivered a very cool facility that was well received by the investment community.”