The construction labor shortage in Denver is persistent and local builders and contractors are getting creative in how they tackle it.

According to a 2020 Outlook Survey for Colorado by the Associated General Contractors of America, 88% of respondents said they are having a hard time filling some or all positions, both salaried and craft. Of those respondents, 52% said they expect that issue to persist. 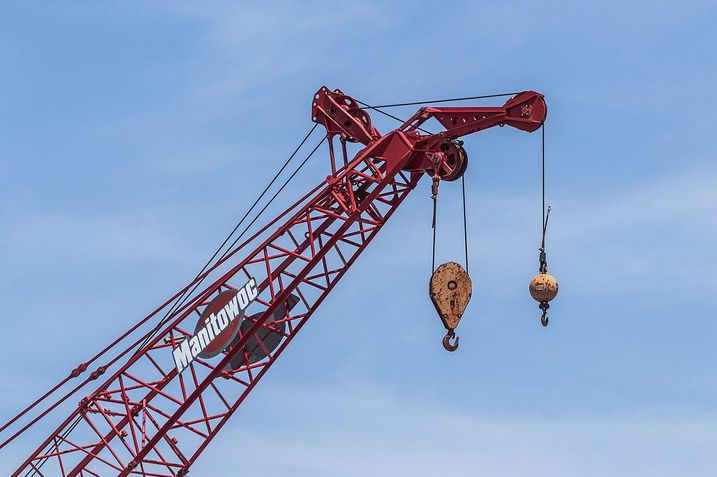 As a growing population center, Colorado has commercial and residential projects, as well as state infrastructure projects including highways and bridges. Because there’s been so much volume, the increasing demand for construction labor continuously rises above supply.

The survey also found that staffing issues have driven costs up and have extended completion times for projects.

That is a sobering statistic, he said, considering the difficulty of hiring an adequate number of employees. However, projects are still getting built and developers are still eyeing Denver. So while the the last five years especially have been tight, Gifford said the industry has been able to figure out how to make it work.

“Contractors are resourceful, if they tell their owner they’ll get it done,” he said. “It’s not a state of panic.”

The industry is offsetting the shortage via three main solutions: prefabrication, technology and recruitment. For example, Gifford said a developer might build the entire electrical power plant of a building off-site in a location with a higher level of unemployment. That way, there are more employees available and wages aren’t as high as metro Denver. Once it’s built off-site, it is shipped back, lifted by a crane and dropped into place.

In some cases, Gifford said building inspectors for the city are flown to the off-site location to do all of the immediate inspections. It may sound egregiously expensive but it's not as bad as one might think.

Why? Because thus far, the amount of construction that needs to get done in Denver requires a hefty, unreasonable amount of overtime from its current labor supply. Paying metro Denver wages plus overtime is just about equal to assembling those pieces in a different part of the country with lower wages and shipping it back.

The key here is being choosy about where prefabrication is done, Gifford said. Rural areas in Texas and even Florida are popular with Denver contractors. In order to make sense financially, wages must be lower in those areas than on-site. It’s also important to consider that the cost of construction is only one component of the overall cost of doing business. Prefabrication can help keep schedules, or even accelerate them.

The deployment of cutting-edge technology is also playing a role in keeping the construction wheel turning. Though this can take a lot of different forms, Gifford said it helps punch above the weight of the current employee count, i.e. where machines can be controlled by joysticks, autonomous vehicles that are used at night to deliver materials for the next day, and even employees on-site wearing exoskeletons that allow them to pick up heavier items.

Mass timber is another technology speeding up the construction process, as a larger, stronger type of wood that allows taller buildings. It is also easily assembled and often cut off-site, so Gifford said it “marries technology and prefabrication.”

Recruitment has been a strong tool in keeping up with construction demand. Colorado’s AGC has a partnership with the Colorado Association of Home Builders. They formed a construction education foundation to raise money, deploy resources and inform high school students. That lead to careers in construction trades programs in 19 high schools, and Gifford said this year, they have 1,200 students.

Students can take classes over their four years of high school and earn credits. This summer, the partnership will have a paid internship program for students. The recruitment efforts extended beyond that demographic. The partnership also has an adult recruitment program with training classes.

“We’re figuring out how to get it done,” Gifford said of the overall shortage. “If anything right now, the biggest mood in the construction industry is looking out on the horizon [and potentially] waiting for a downturn.”