We guess Thanksgiving leftovers weren't enough, because the West Coast has quite an appetite for Denver retail.Â For one, our cap rates are a better deal than shopping centers in LA or San Francisco. (Also, things out there just aren't as fun without Arnold as Governor.) 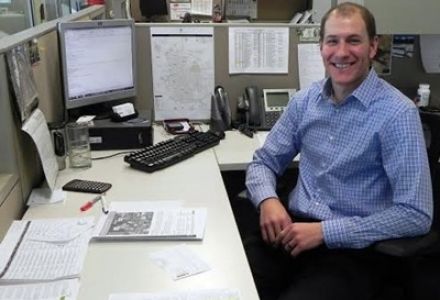 CBRE's Matt Henrichs says he's seeing money pouring in from the West Coast as commercial real estate investors chase yield in healthy second-tier markets like Denver. (People will follow good yield across the globe... like a beautiful woman or really good tiramisu.) And this is despite many retail properties fetching record pricing and record cap rates in metro Denver. "West Coast properties are getting to 2007 levels [on cap rates], so Denver's viewed as a discount," Matt says. 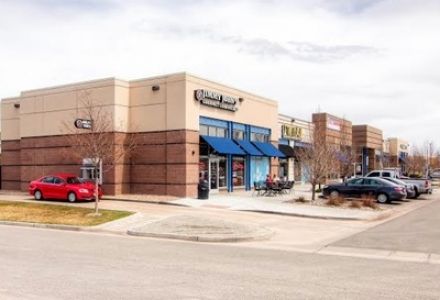 Most recently Matt and partner Brad Lyons helped sell Arapahoe Commons, a 14k SF strip center in Aurora for $3.1M to Westwood Financial Corp. The center is 76% leased to tenants like Jimmy John's and Jack and Jill's Children Salon. (We'd get our hair cut there, but we don't fit in the chair.) But even a property with this tenancy attracted quite a few bids, Matt says. And more retail center owners may start marketing their properties into next year: "I think we're seeing owners and clients that are looking at the current cap rate environment and have an understanding that interest rates are going to move." 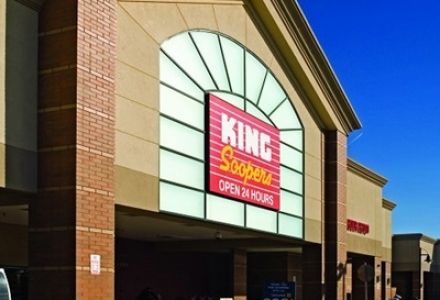 Phillips Edison-ARC Shopping Center REIT has certainly been on a shopping spree lately. The firm just announced to the SEC that it picked up Golden Town Center, a 118k SF shopping center in Golden anchored by King Soopers. Phillips Edison reports it bought the 89% leased property for $19M from REIF Golden Colorado. "Based on the current condition of Golden Town Center, the company's management does not believe that it will be necessary to make significant renovations to the property," officials state in SEC reports. 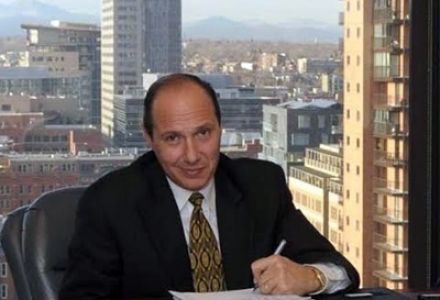 Cassidy Turley's David Fried says he sees strong demand for quality retail properties, especially with food uses like restaurants, both on the investment and tenant demand side. "Although rents continue to climb in strong areas, occupancy in good spaces continues to grow," David says. For solid, infill retail properties, investors can expect to see caps between 6% and 7%. On older or "tougher" properties? Up to a 10% cap. "Stuff is just expensive in California, and in most cases, it looks far more attractive here," he says. (Somebody should tell that to Lindsay Lohan.)