Restaurants Eating Away At Retail Space 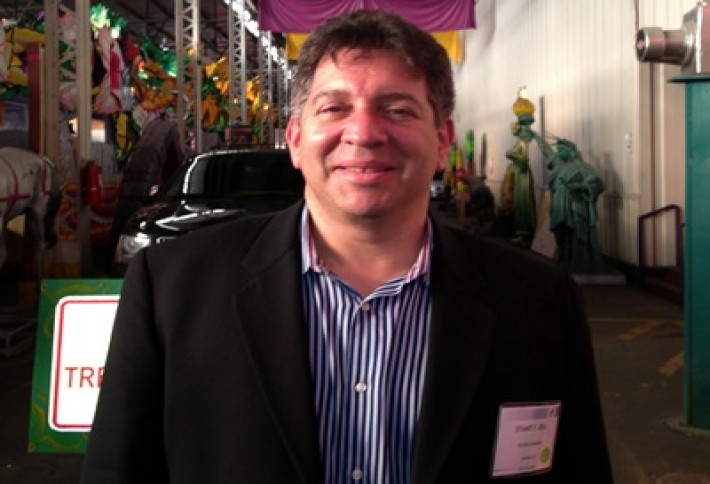 Denvers restaurant world is a grease trap. And thats a good thing. Zall Cos Stuart Zall saysif a landlord has a building with a grease trap and a hood, no matter if its older space, it goes faster than the market. Metro Denver has been experiencing a restaurant explosion in recent years--especially among the indie restaurant scene, he says. Times are changing. People want to eat fewer meals at home. (The number of cooking shows on in the home is inversely proportional to the number of home cooks.) 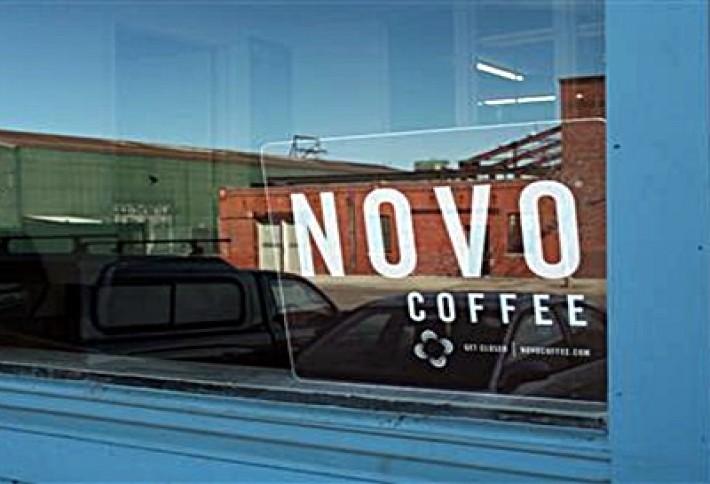 Its not a bad topic to chat about, given that this week is Visit Denvers Denver Restaurant Week. Stuarts firm has inked a number of new eatery deals in recent months, including I-Fish sushi restaurant;two locations for Novo Coffee; and the ninth location for Marcos Pizza at 2207 E Colfax Ave. 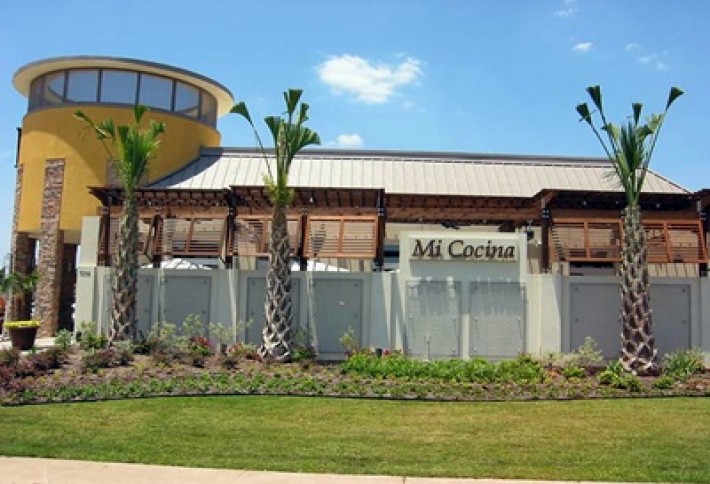 Given Denvers healthy job market and growing population,Stuart says he doesnt see the demand for restaurant space slowing, even with national chains. A number of restaurant operators are seeking locations in Denver, including Cantina Del Sol and Mi Cocina, such as this one in Dallas.