Why Affordable Housing Is Everyone's Responsibility

More companies could overlook metro Denver for expansion if the region doesn’t solve its affordable housing crisis and the strain on its infrastructure. 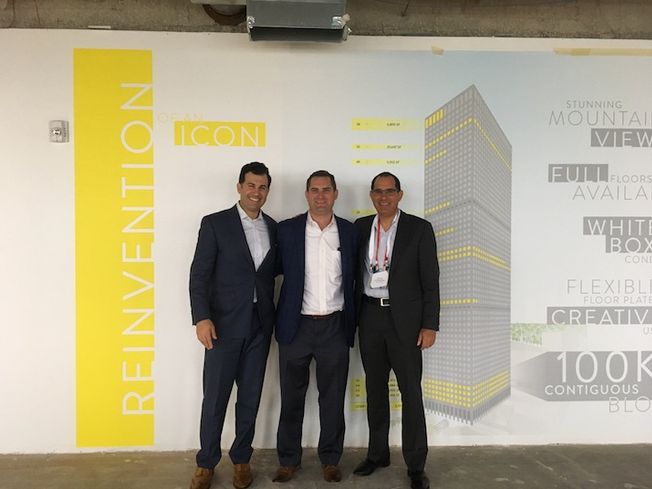 That was a main concern among panelists at the Bisnow State of the Market event June 14 at Republic Plaza.

Over the last 10 years, the Centennial State has seen an influx of more than 800,000 people, which has put pressure on roads and bridges and caused housing prices to skyrocket. Colorado is expected to add another 2.2 million people by 2040.

In May, the average price of a single-family home in metro Denver reached a record of $549,624, up 10.67% from the same month a year ago, according to the Denver Metro Association of Realtors. Metro Denver rents have increased 48.2% since 2010, according to RealPage.com, a property-management software company that tracks the Denver market.

“As soon as it starts deterring people from living here, employers will no longer want to be here,” CBRE First Vice President Anthony Albanese said during the panel discussion on the 2018 Denver Market Outlook. “The cost of living and the quality of life is becoming relatively untenable for employees.”

In addition to affordable housing, the panels discussed how difficult it is to invest in Denver’s industrial market, the robust market for multifamily housing that isn’t considered affordable and the importance of the amenity packages that accompany them, the high cost of construction and difficulty in finding labor. 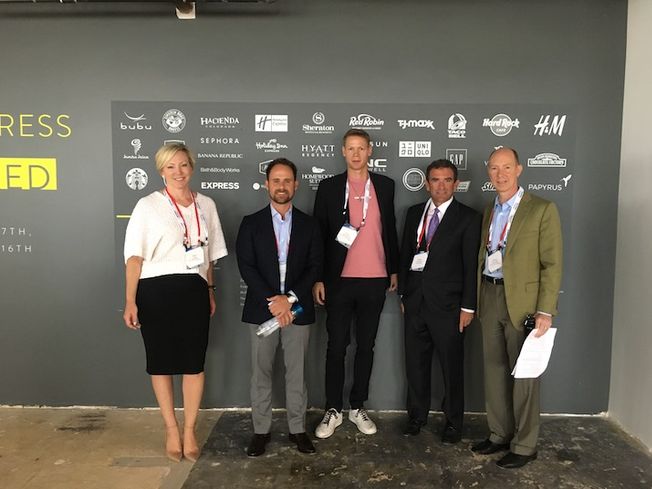 Since 2012, the region has added 260,000 new jobs, lowering the unemployment rate from 8.5% to 2.5%, and built 8.1M SF of office product. The region’s growth is largely because it is still considered affordable to people on the coasts, Brookfield Properties Executive Vice President David Sternberg said. But as property values escalate, so do taxes. Property taxes in metro Denver are increasing at a greater rate than they are in California, he said. One solution to keeping property taxes in line is adjusting the mill levy.

It is also critical to ensuring the region’s infrastructure keeps up with the growth.

“The attraction is the quality of life, and if that changes dramatically, that will have an impact on the attractiveness of being here,” Sternberg said. 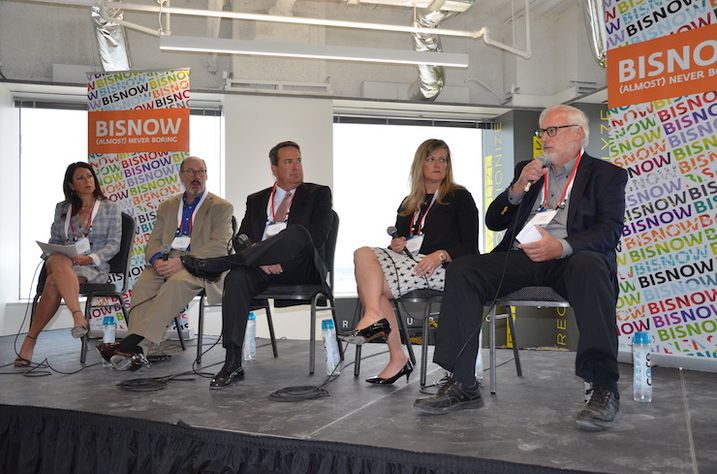 The city’s Inclusionary Housing Ordinance, which requires 10% affordability in new, for-sale developments of 30 or more units, is a place to start. But other tools should be considered as well, Cara said. Property taxes provide an opportunity for everyone to be sharing in the creation of affordable housing, she said.

“There are other tools we could be using,” Cara said. “Everybody and their dog wants a piece of the marijuana tax, but we have to have a larger conversation as a city. What are our priorities, and how are we going to fund them?”