DFW Senior Housing Is Overbuilt, But Not In Dire Straits

For now, the Metroplex suffers an overhang of senior housing supply, according to the speakers at Bisnow's DFW Senior Housing event. But the situation isn't hopeless: Demand is still strong, and projects in the right place with the right operator will attract residents. 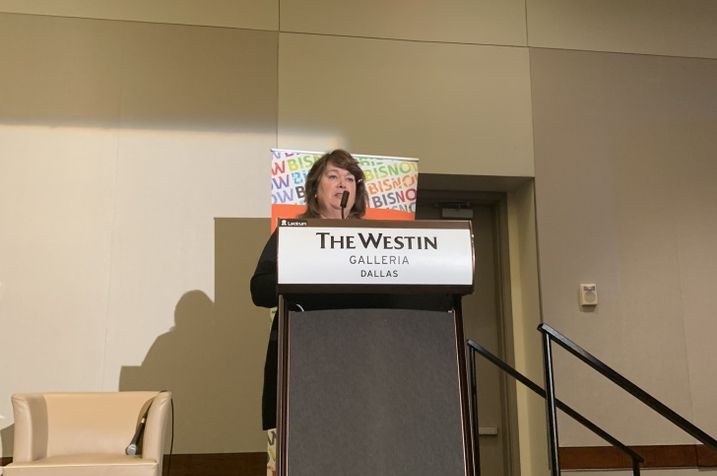 Senior housing occupancy nationwide has been declining for the last four years because of inventory growth, Mace said. Even so, demand is strong.

Occupancies nationally for independent living average about 90.2%, compared with assisted living, which is at 85.5%.

"There's much greater downward pressure on occupancy growth in assisted living than independent, as the result of inventory growth," Mace said.

For both kinds of housing, people are moving in later in their lives, which also impacts occupancy.

"Part of the reason for strong inventory growth was interest among investors after the recession, especially for assisted living, because it held up better during the recession," Mace said.

Dallas-Fort Worth senior housing has an occupancy rate of about 84%, a little below the national average. Supply has grown in recent years, just like at the national level.

"If supply can slow down, demand will catch up to it, and occupancy rates will tick upward," both nationally and locally, Mace said. "It can happen. In San Antonio, for instance, at its recent peak there was about 25% of inventory under construction. As a result, supply wildly outraced demand, and so construction slowed down a lot. Now occupancy there is edging upward again." 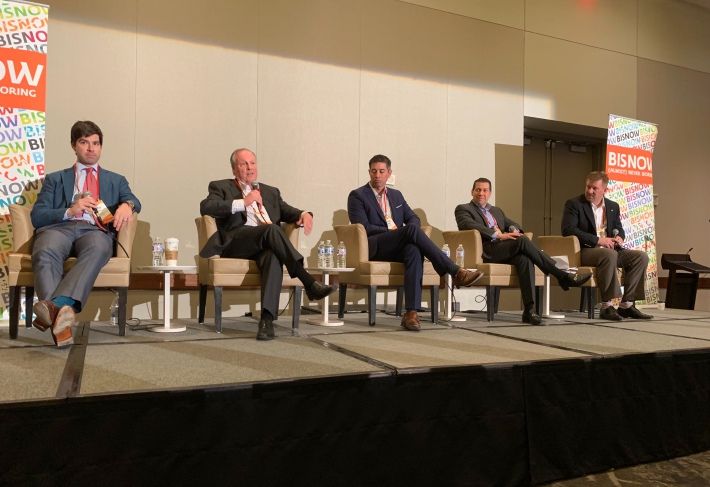 The Dallas-Fort Worth market is overbuilt, especially in the assisted living and memorial care sectors, but even so there are opportunities, if the location is right, according to the development and financing speakers: CBRE National Senior Housing Vice Chairman Aron Will, Silverstone Healthcare Co. Managing Director Tom Dwyer, RSF Partners principal Sebastian Brown, Presidium co-CEO John Griggs and The Whiting-Turner Contracting Co. Senior Project Manager Matthew Andres.

One good place is the Park Cities, which has a lot of upper middle-aged and elder residents nearby, though barriers to entry are high.

Places with new rooftops are also good markets for new product, especially those with growing numbers of prosperous adult children of seniors, such as in Frisco or Plano.

Still, nowhere is exactly easy to locate a new seniors project. Licensing takes a long time in Texas, and some places are more accommodating than others, the speakers said.

Because of DFW's supply growth, the lending community is much more cautious about senior housing development than it was even four or five years ago. Lenders are more discerning about who they do business with, and experience matters to them.

Another growing obstacle to development in the sector is construction costs. Material costs are squeezing the industry, and there is a shortage of high-quality construction trade workers.

The speakers pointed out that a recession is coming. Is senior living really recession-proof? The short answer is no, but the right properties can be recession-resistant.

Besides a solid location, the right properties are those with the best operators. Senior housing is about care, not about the marble in the lobby, the speakers said. 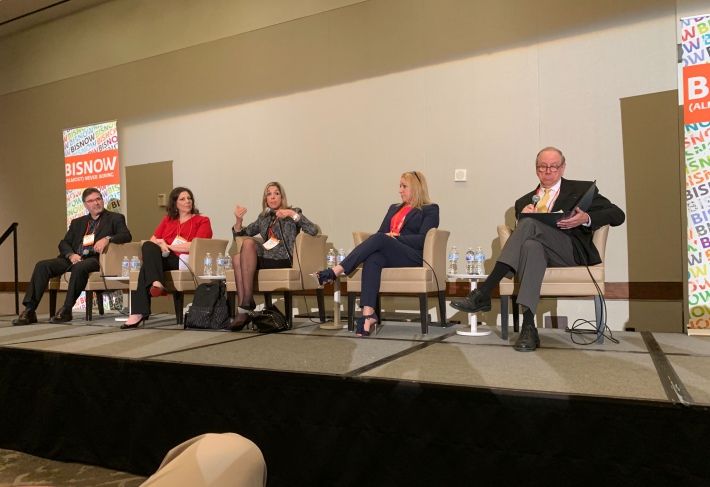 People are more sophisticated about senior housing than they used to be, according to the speakers on the design and operation panel: Buckner President and CEO Albert Reyes, Integral Senior Living Regional Director of Sales and Marketing Allison Singler, Belmont Village Senior Living President and CEO Patricia Will, MedCore Partners Director of Seniors Housing Operations Tiffany Cobern and Hodges Architecture partner Charles Hodges.

People making housing decisions want to know how communities are going to take care of their loved ones. That is often the deciding factor in move-ins these days. Families are doing a lot more research. They have heard about new technologies and they want to know whether operators are incorporating them in their properties.

But senior housing isn't just about adult children. The panelists said seniors used to be dragged into communities by bossy adult children, but now a great many seniors take the lead in finding a community in which to live. Satisfying customers is about pleasing the seniors themselves.

Increasingly, residents want engagement in their communities. They want a community to be a community, the speakers said. The baby boom generation is self-informed, not selfish, according to the speakers. They know what they want, and it isn't a patronizing approach from their senior living environment. Previous generations were more accepting of their environment. The current generation wants to be part of the community. They want to be involved.

It isn't all about the amenities. Communities without all the bells and whistles, but with the right feeling and the right energy on the part of the staff, are the ones that are full, the speakers said.