Why Redevelopment is Key to Retail's Recovery

Redevelopment is fueling the rebounding retail market—Denton's Golden Triangle Mall, for example. (And most of the work is being done with Tonka trucks purchased at retail centers.) That’s why we’re excited to bring you Bisnow’s fifth annual DFW Retail Summit on Oct. 28 (7:30 am) at Westin Galleria Dallas. Register here. 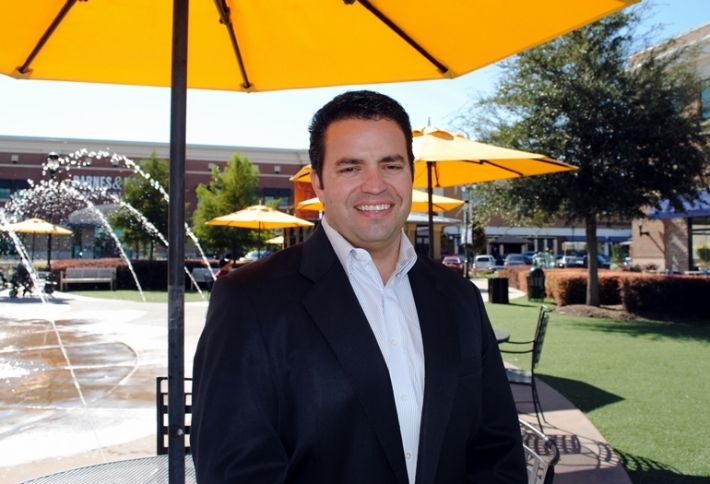 The MGHerring Group president and CEO Gar Herring, a panelist at our event, tells us his company has been focused on the acquisition and redevelopment of distressed regional malls and lifestyle centers nationwide. MGHerring Group (in a partnership with Tricom under Barney McAuley) bought Silver City Galleria in Massachusetts; it also bought a distressed lifestyle center in Ocala, Fla., that had gone through bankruptcy. Both were purchased at below replacement cost and are getting major capital investments. 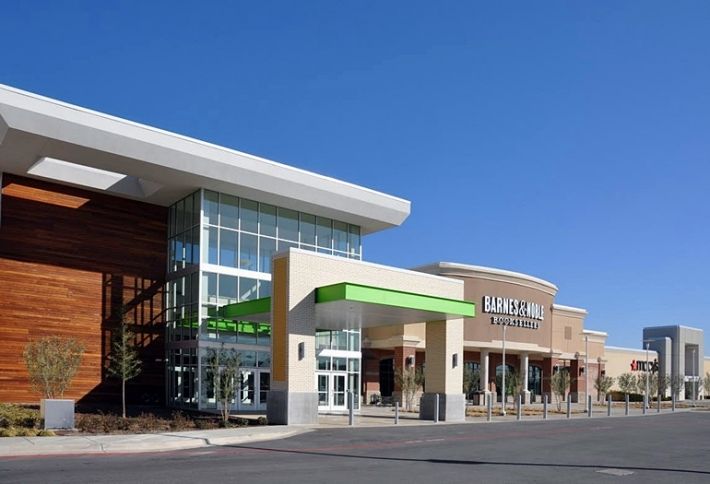 The best example of acquisition and redevelopment is Golden Triangle Mall in Denton, Gar says. The MGHerring Group bought it in partnership with The Weitzman Group a couple of years ago. There's a lot of capital construction (new signage, new flooring, new furniture, new entrances) combined with new retailers like Corner Bakery and Pollo Tropical, both under construction. JCPenney is undergoing a total renovation and a new food court has been added. There’s a Dillard’s expansion planned, too, he says. 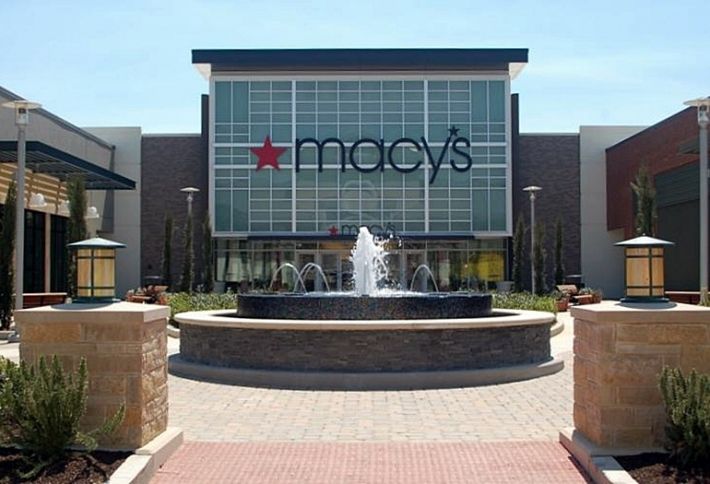 There are also plans for expanding The Village at Fairview (pictured) and The Village at Allen, Gar tells us. Capital is being invested to build new pads, new shops, a hotel, office space, and new restaurants to invigorate the two projects. A new Cane Rosso opened at The Village at Fairview (we love the tip sag and will skip the Ranch dressing, we promise) and a Wild Salsa is coming soon. Gar tells us there’s a few more unnamed retailers coming. When he’s not at work, he likes to spend time in Laguna Beach, Calif., on a paddleboard on the Pacific or hiking in the hills.