Places Of Pain: A Look At The Spaces Involved In The JFK Assassination

As President Donald Trump Thursday released 2,800 previously classified files regarding President John F. Kennedy's assassination, people are sifting through the story of the tragedy once more. As the world focuses on the paperwork, Bisnow looked back at the buildings and places related to Kennedy’s last days in Dallas. 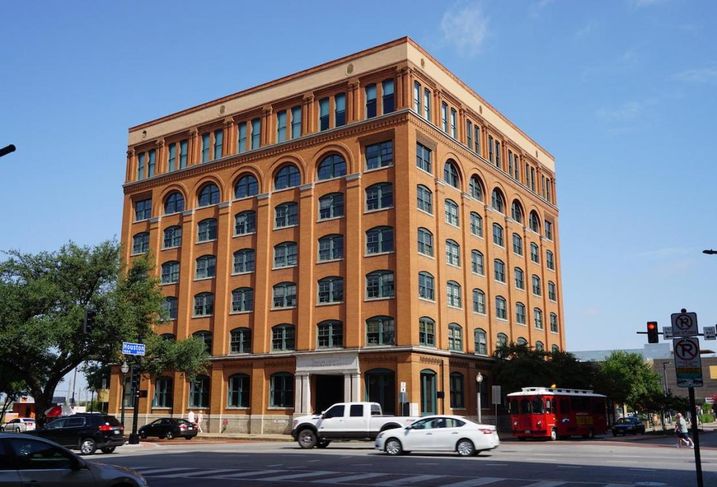 The building where Lee Harvey Oswald fired from is now owned by the City of Dallas. The building sat vacant for years before the city purchased it, and it was nearly demolished under mounting pressure from the public to remove the painful blot from Dallas history. In 1989, it became the home of the Sixth Floor Museum, a space meant to honor Kennedy’s memory and educate people about his assassination. Oswald’s perch remains as it was in 1963. 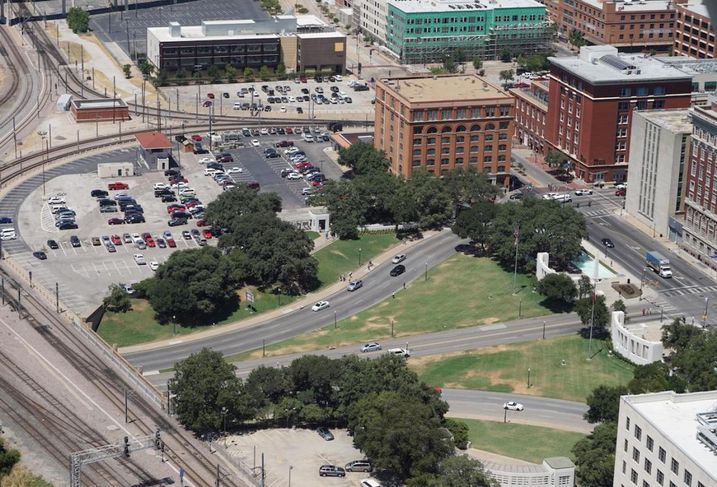 The site of the assassination, once touted as the birthplace of Dallas, Dealey Plaza now exists as a reminder of dark days, frozen in time. The site has been preserved as an unofficial memorial to Kennedy, and most of the buildings surrounding it, especially the Texas School Book Repository, are much as they were the day of the assassination. 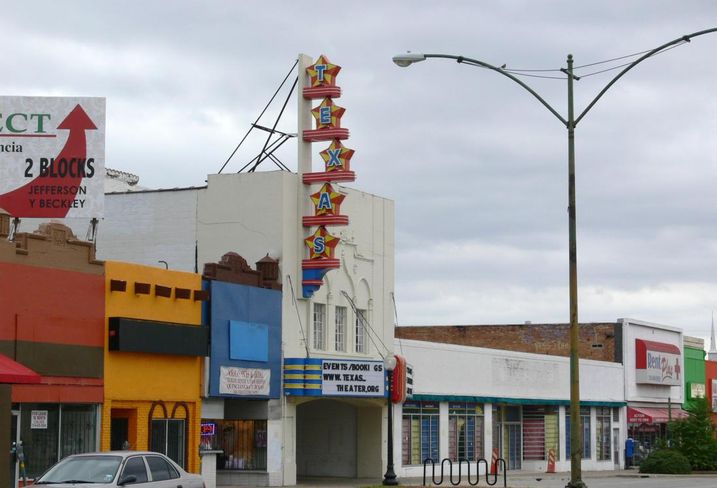 Still in use today, the Texas Theatre in Bishop Arts District is where Dallas police officers arrested Lee Harvey Oswald 80 minutes after Kennedy was shot. Like the Texas School Book Repository, the Texas Theatre narrowly dodged destruction as Dallas residents sought to erase its existence. The theater was radically remodeled in 1965 to remove it from the public eye.

In 1996, Pedro Villa bought the building to save it from demolition, but when he ran out of funds, ownership defaulted to Texas Rosewin-Midway properties. Texas Theatre fell into a state of disrepair until The Oak Cliff Foundation purchased it in 2001. In 2010, Texas Theatre reopened as a fully functioning theater under the management of Aviation Cinemas. 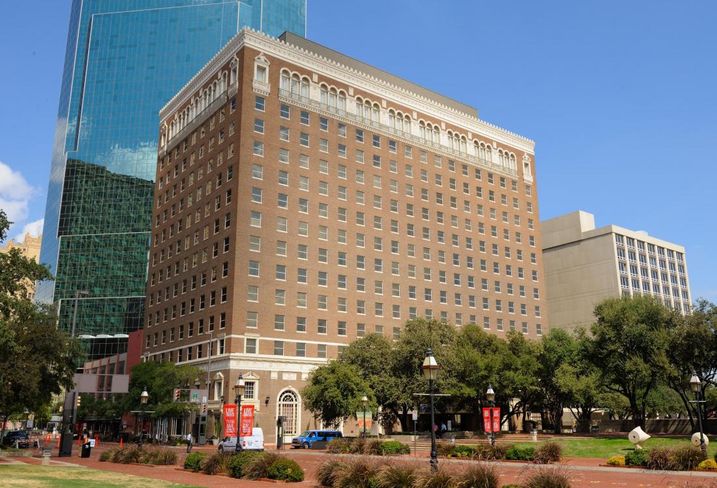 Suite 850 in the Hotel Texas, now Hilton Fort Worth Downtown, is where the Kennedys spent their last night together. Built in 1920, it is a product of the oil boom and holds a spot on the National Register of Historic Places as of 1979. Kennedy gave his final address to about 2,000 visitors over breakfast in the Crystal Ballroom. 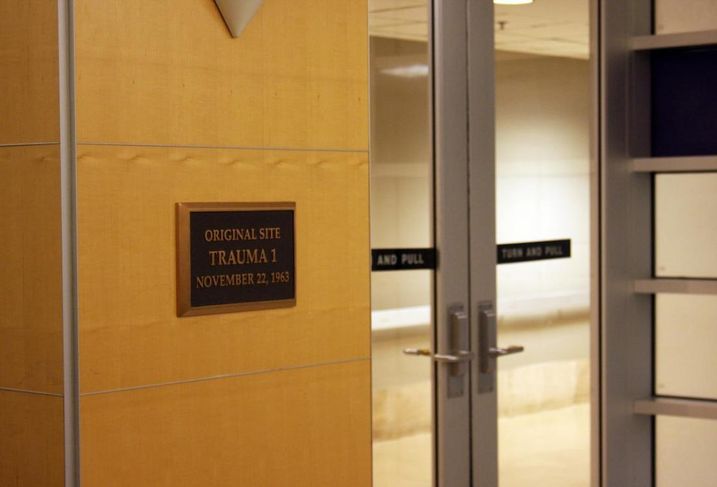 Kennedy was taken to Parkland Hospital after he was shot and treated in Trauma Room 1, which still exists in the hospital’s radiology department. A bronze plaque outside the door commemorates the tragedy. It reads: “Original Site, Trauma 1, November 22, 1963.” Kennedy entered the hospital at 12:38 p.m.; his body was escorted out to Air Force One at 2 p.m. the same day.