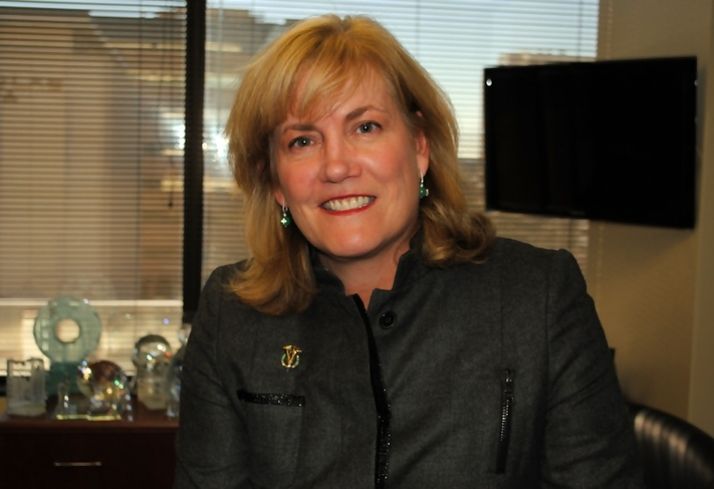 Whether she’s heading up national CREW or spearheading efforts to bring an LPGA event to Dallas, Diane Butler thrives in the center of the action. She’s a player-coach in her own firm as CEO of the Butler Burgher Group, leading the appraisal production and marketing of valuation business lines. Since 1998, she’s been driven to community service after being diagnosed with stage three breast cancer. As she battled the disease, something clicked and giving back became a big priority. She’s been in remission since ’99, but cancer was the speed bump that made her slow down and reflect that life is simply too short. 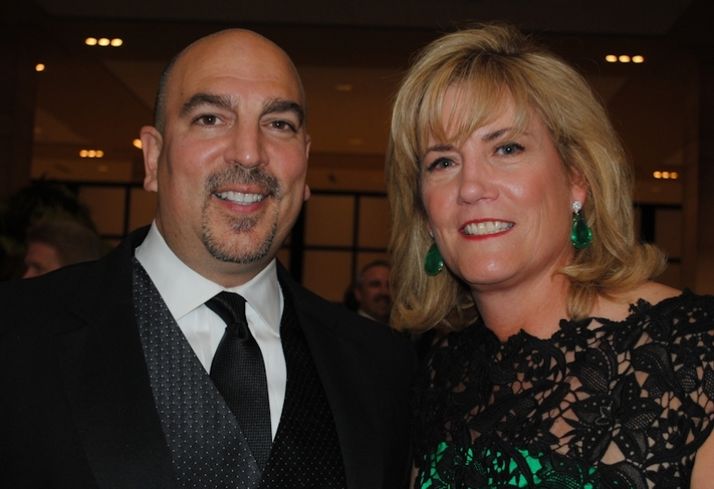 She started playing more golf, which she had just learned after a suggestion from colleague Bob Gingrich. She also became more involved in CREW Dallas (as local prez and national prez). She took the two loves and began chairing the CREW Dallas Golf Classic and strives to get more women exposed to golf because it’s not only fun, but it provides great networking and relationship building opportunities, she tells us. (As long as you let the clients win.) Bob told her it was integral to running her business, which she launched with David Burgher in ’92. After growing the firm, they sold it to LandAmerica Valuation Corp in 2007 before having the opportunity to buy it back in 2009. Above is Diane with Munsch Hardt's Michael Krywucki at TREC's 25th annual Fight Night, which Diane chaired. 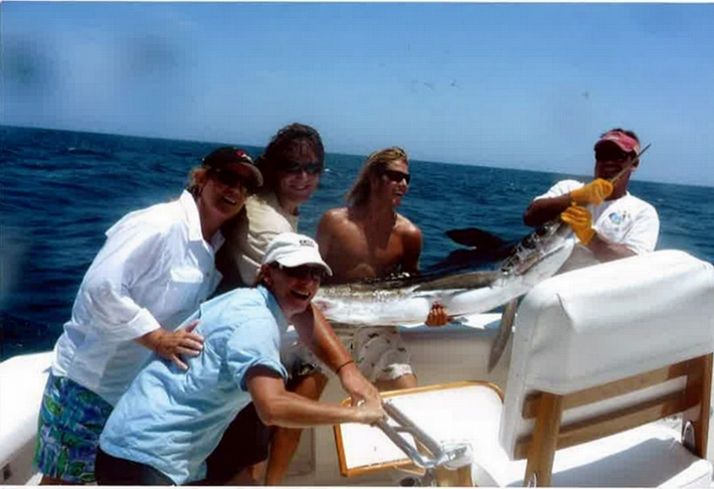 Now, with 20 offices and close to 200 employees, she’s planning to open new offices in the Northeast and Pacific Northwest this year. In 2013, BBG worked on one of the largest transactions of the year with American Realty Capital’s acquisition of CapLease’s 980 properties. BBG also manages appraisals for all Goldman Sachs and Morgan Stanley transactions. Diane says demand for due diligence is growing because of the transaction volumes and increased debt and equity available for deals. With strong fundamentals in most real estate markets and the desirability of real estate as an asset class, the due diligence services industry should continue to be very active, she says. She's expecting increased lending in CMBS markets this year and the next several years. (That’s Diane fishing with family in Florida.) 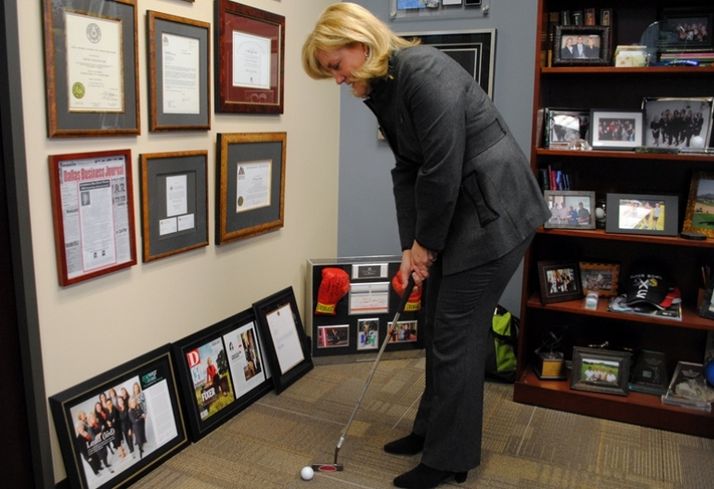 The avid golfer (with an 8 handicap) is excited about helping with the second LPGA Shootout this year. Last year 49 of the top 50 women golfers participated and she’s expecting the field to be as strong this year. She’s played in eight Nabisco pro-ams and golfed with LPGA legends Cathy Whitworth and Annika Sorenstam, as well as celebs like Sugar Ray Leonard and Alice Cooper. Her advice to young people joining the industry: take time to build relationships and network, because it will benefit you throughout your career, she says. When you work in a service industry like real estate, it’s important to be responsive and have a sense of urgency; it could mean the difference in winning a deal and losing it. Growing up playing sports, Diane says she has always liked winning and that translates to helping her clients win, too.