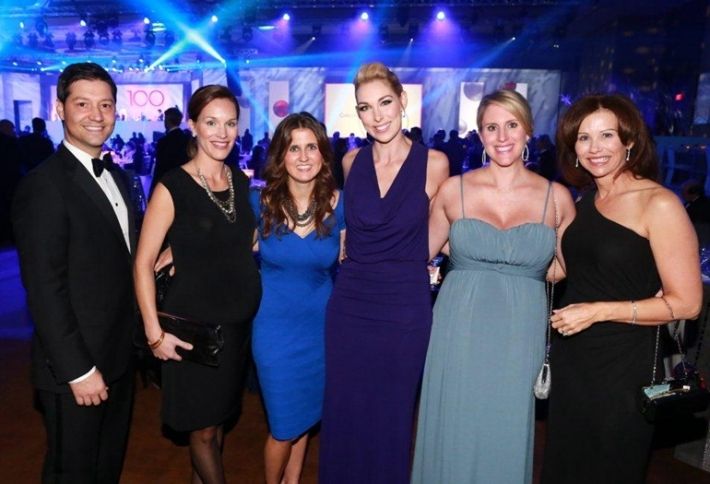 Dig deep, sweet girl. That's advice Cassidy Turley executive managing director Beth Lambert-Saul received from her dad as a kid playing baseball with the boys. The 2006 national CREW prez has overseen billions of dollars in portfolios and helped create Cassidy Turley's capital markets group in 2012, along with Diego Arroyave. She's a risk-taker and her dad's advice often comes back to inspire her. That’s Beth, far right with some Cassidy Turley colleagues at the Children's Medical Center 100th Anniversary Gala. 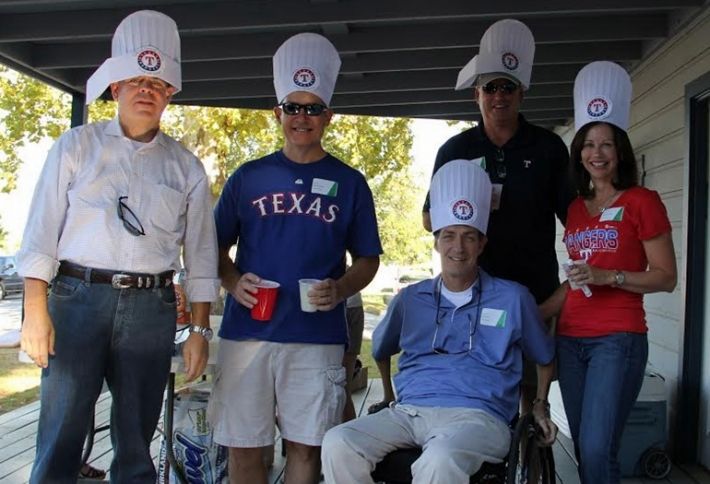 Before arriving at Cassidy Turley (here, cooking up deals with them), she was the co-founder of the boutique investment banking and capital advisory firm, Vision Capital Real Estate. Before that, she directed Archon Group’s portfolio and fund management team of more than $14B of assets and established the Archon Capital mezzanine platform, investing in excess of $1.25B. A whiz at developing strategy and putting top-notch teams together, Beth also capitalizes on teaching moments to empower the people around her to achieve their goals. 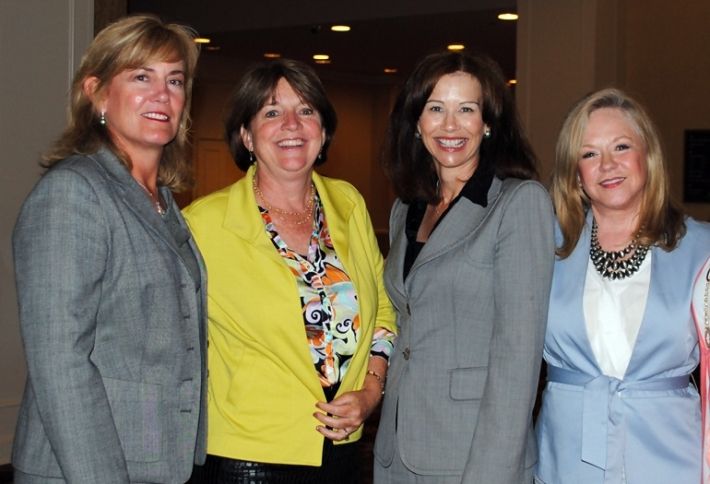 The former Louisiana Tech cheerleader has two pieces of advice for young women: perception is everything and follow the golden rule. While she didn’t get hung up on titles or the corner office, she says young women should pay heed because that’s how the industry keeps score and sees you. Be aware of the message you’re sending, she says. That’s Beth between fellow CREW leaders: Diane Butler and MaryBeth Shapiro to her left, and Gail Ayers. 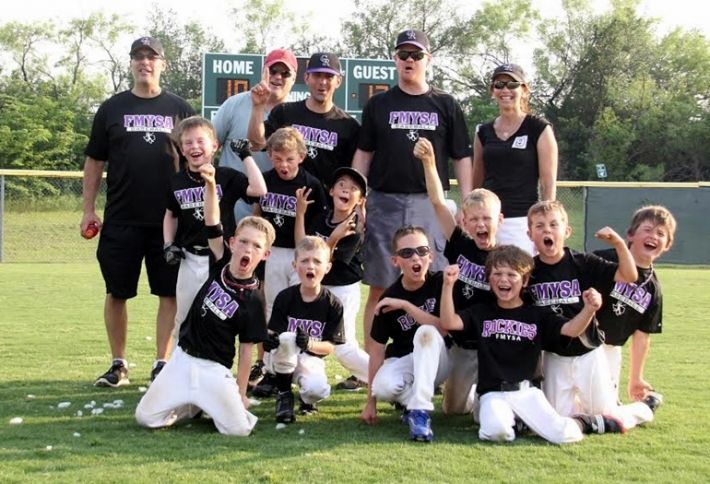 Away from the office, Beth helps coach her son’s baseball team. So far, her 9-year-old son, William, is good with that, she says. She also enjoys sweating away the stress of the day with a good workout or riding her bike. You can also come see Beth speak at Bisnow’s Fifth Annual DFW Capital Markets Summit on Aug. 27 at the Hotel Palomar. You can register here.