You've heard the buzz about Proof + Pantry being one of Zagat's most highly anticipated fall openings, so we snagged the venue and will open the doors just for you. Hang with the hippest CRE folks at Bisnow's Dallas Power Networking on Oct, 8, from 5:30 to 7:30 PM on the ground floor of One Arts Plaza. 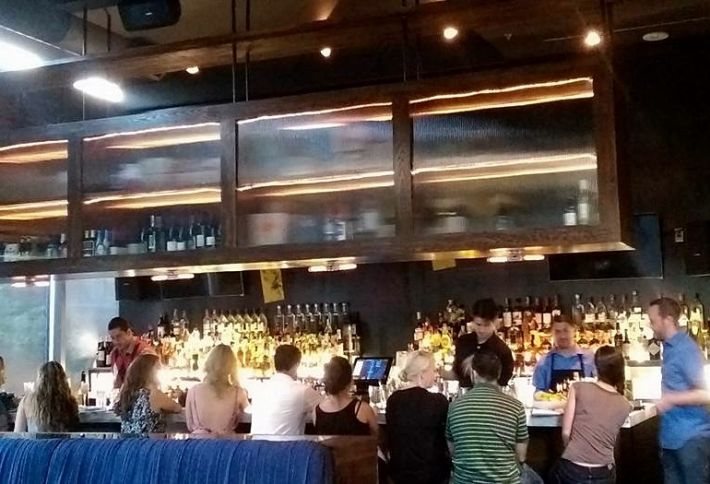 The 1,900 SF space (at 1722 Routh St in Downtown Dallas) is run by Misery Loves Company, co-founded by Dallas icons Sal Jafar II, co-founder of Driftwood in Bishop Arts, and Michael Martensen, formerly of The Cedars Social and Smyth. Billingsley Co partner Lucy Burns—who handles leasing for One Art Plaza—tells us the space is great for a hangout like this. There’s an outdoor section that complements the interior. 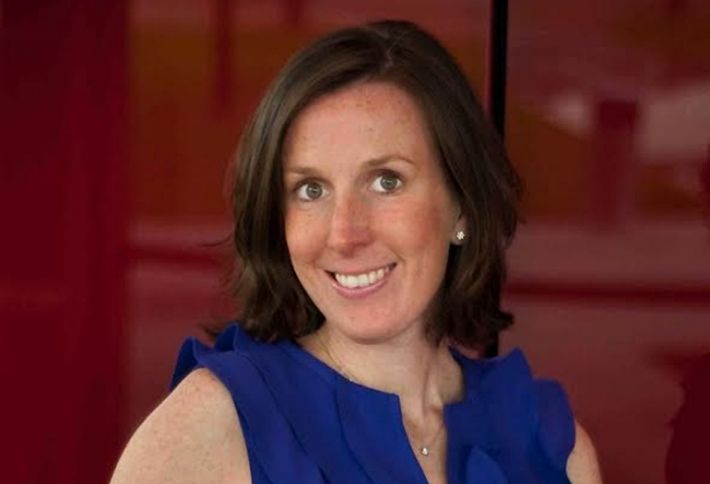 Lucy says the space's combo of tile and dark wood has a broad appeal beyond the 20-somethings. For our Bisnow Dallas Power Networking, there will be an open bar, and "simple, yet sophisticated" hors d'oeuvres. Proof + Pantry’s drink menu (under Michael’s guidance) will feature carefully selected spirits and wine, Lucy tells us. We're ready to try one of the signature drinks: I'm Rich (white rum with lime curd and house grenadine). 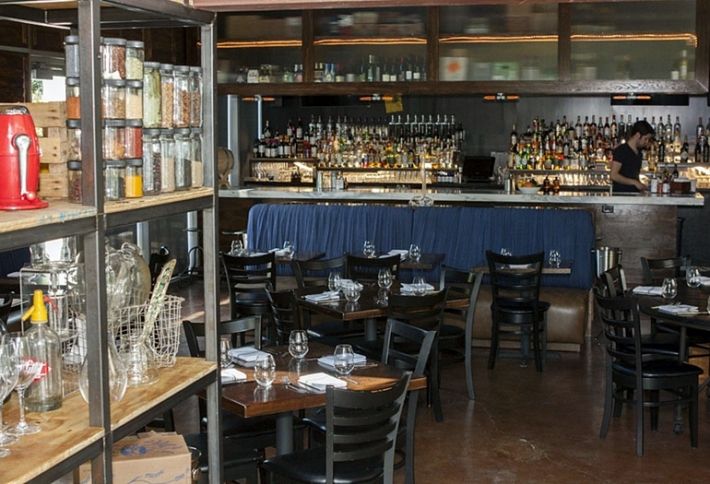 Just so you know, you don't have to have the firmest grip or tautest pocket square to be good at networking. We asked a few of the folks who'll be in attendance for their networking style. 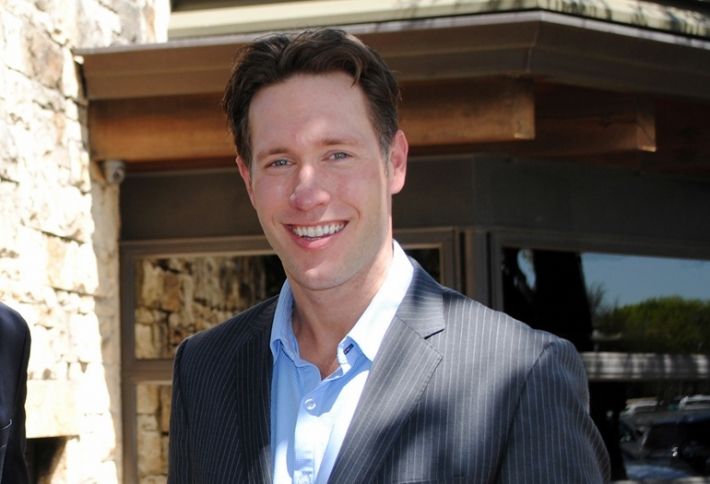 Rubicon Representation's Kyle Jacobs tells us he takes a soft approach in getting to know people. Let the conversation steer itself and follow the other person's lead. “I will, at some point, try to get into business if it hasn’t surfaced, and then figure out introductions I can make,” he says. “By offering to help with their core business, which is typically their primary interest, you open up communication and help them relax.” It’s a long-term approach, he says, as he waits for an opportunity to present itself. People you’re networking with need to feel comfortable in order to build effective relationships, Kyle says.

Read News Before You Schmooze 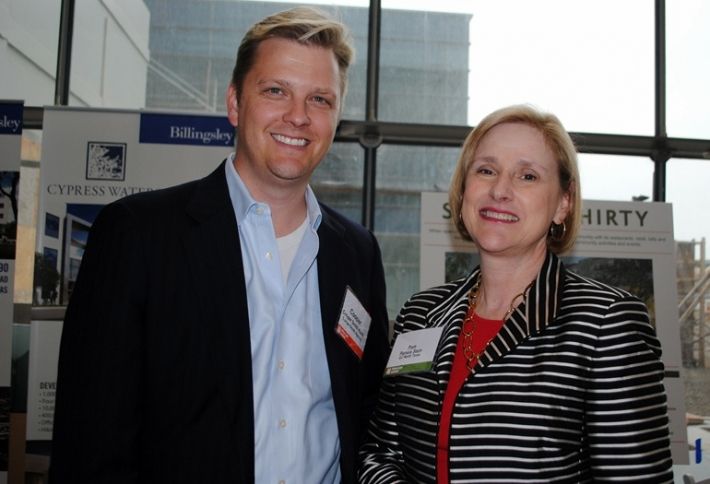 Cooper Smith Agency principal Cooper Smith Koch (here with ULI’s Pamela Stein at a ULI event) suggests you read the newspaper that day (and not just industry news). It makes for a more interesting conversation: “You can also help spark a conversation by saying ‘Did you see that story in the paper today about fill-in-the-blank? What do you think about that?”