The West End District in Dallas has a new landmark office site in The Luminary, a seven-story development brought to the district by Crescent Real Estate in partnership with Long Wharf Capital. 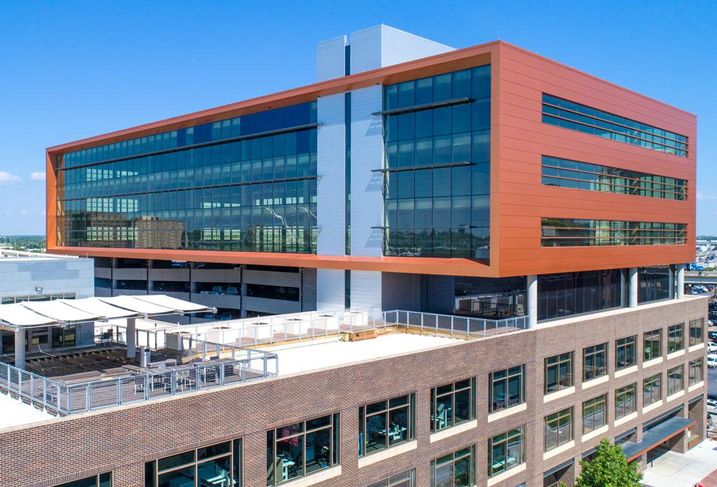 The development, which is now the tallest building in the West End, began when Crescent and Long Wharf Capital acquired the former Corgan architectural firm building and announced plans to expand the location into what they call “a creative space designed for creatives.”

“Pound for pound, The Luminary is the most innovative new office building in Dallas,” Crescent Real Estate Managing Director Joseph Pitchford said. ”We are thrilled to have worked with Corgan to bring electrochromic glass and an offset core floor plate to the Dallas office market.”

Corgan designed the expansion of the existing building, adding a creative lobby lounge, a chic rooftop terrace, three floors with 81K SF of office space and a garage.

Corgan also leased back 57K SF inside the original three-story building at 401 Houston St. and inked a deal for another 23K SF in the adjacent office building.

Tenants who choose The Luminary have signage opportunities exposing their brands to 400,000 passing cars daily.

The office building also offers 14-foot-high windows with panoramic views in the heart of the Innovation District. 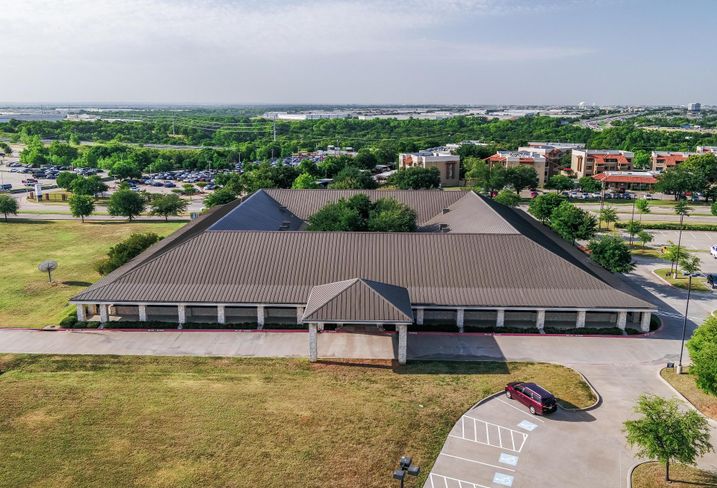 Courtesy of Cushman & Wakefield
14401 Statler Blvd. in Fort Worth

Rental software provider Point of Rental acquired a 35K SF facility in Fort Worth to serve as its new headquarters.

The firm, which offers software solutions to rental companies, has more than 100 employees in DFW. To accommodate its growing international footprint, the company acquired a building at 14401 Statler Blvd. in Fort Worth. The new building is about 4 miles from the firm’s current headquarters.

Point of Rental has tripled its staff in the last three years, adding offices in Australia and the U.K.

Rowan Properties announced its sale of a 934-unit portfolio consisting of 10 properties in Texas, Oklahoma and Louisiana. The company represented both parties in the transaction. 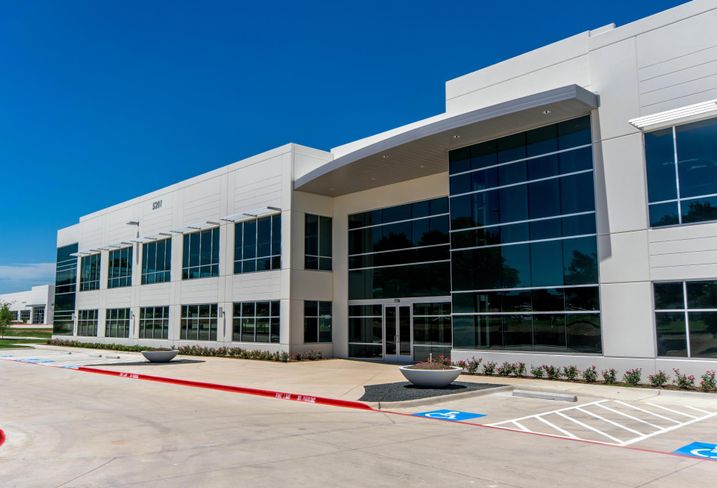 Logistics tech firm Gulf Relay entered into a 134K SF sublease at 330 South Royal Lane in Coppell. JLL’s Chris Stout and Elizabeth Jones represented the tenant. Gulf Relay is backfilling space vacated by Panasonic after the former tenant relocated some of its operations, according to JLL.

The shopping center is at 3563 Alton Road in Fort Worth and is anchored by an Albertson’s grocery store and Ace Hardware. JLL’s Austin Speni is handling leasing activity for the owner. The center has 55K SF of retail space.

Workout franchise Orangetheory Fitness opened a new location in Plano inside the Heritage Creekside shopping center. The studio is at 1300 West Plano Parkway.

JLL finalized the lease for a Kaiut Yoga school in Dallas. Developed in Brazil almost 30 years ago, this specialized method of yoga is now available at 4623 West Lovers Lane in Dallas.