PMRG On the Prowl for Acquisitions

Get ready to see PM Realty Group EVP Kurt Cherry around town even more; PMRG is hunting for more Dallas-area acquisitions. The first: One Hanover Park, where Bisnow will host the Future of the Platinum Corridor event on Feb. 25. Register here. 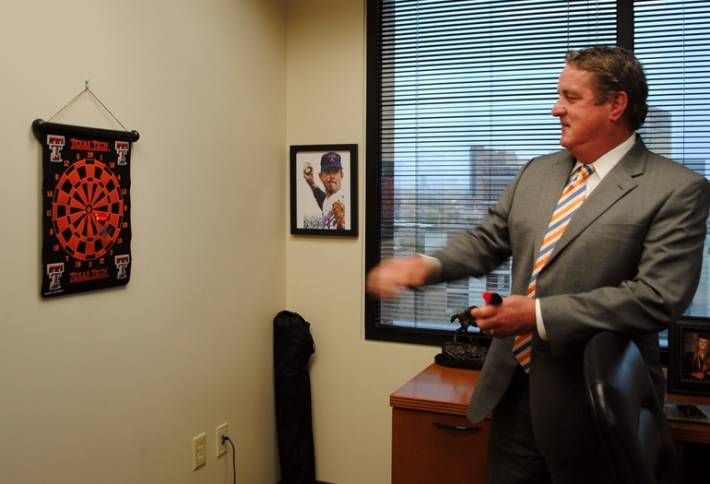 Kurt (hitting the bull's-eye) says PMRG has expanded beyond providing its traditional leasing and management (PMRG has a 15M SF DFW portfolio) services in Dallas and moved into the ownership realm with the October acquisition of One Hanover Park. The plan is to acquire more, but the right deals are hard to find, he says. Like most investors, PMRG is interested in the really hot markets of Uptown, Preston Center, Las Colinas and the far North Dallas market. The location of the new acquisition in Addison makes it prime for the major leasing activity along the Dallas Tollway from LBJ into Frisco, Kurt tells us. One Hanover Park (16633 N Dallas Pkwy) is a 196k SF Class-A office building that’s 84% leased. It has two 2,500 SF spec suites on the second floor that are move-in ready and the 25k SF top floor, which is in white box broom clean condition. 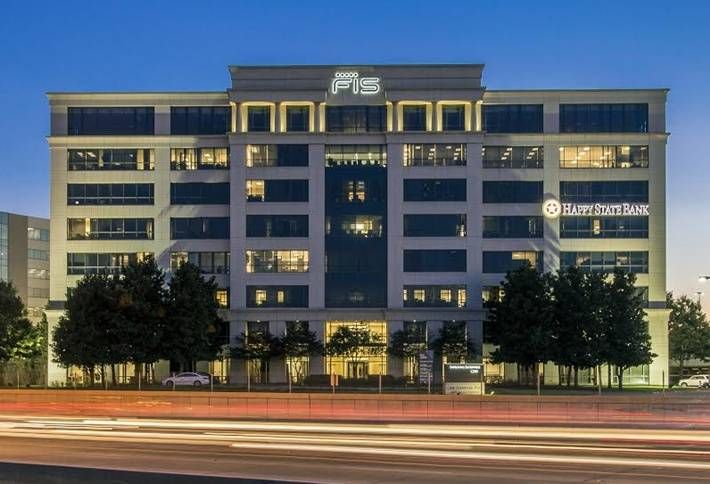 In the last real estate cycle, Kurt says, everything was moving North, but he’s starting to see companies move back below 190 as opportunities slow in West Plano and the Upper Tollway. The Lower Tollway has had the greatest absorption YTD as tenants began moving that way as rates began rising. Also, as LBJ nears completion, the Lower Tollway market is becoming desirable again as ingress and egress improve, he says. The Quorum/Bent Tree submarket (where One Hanover Park – pictured – is) positively absorbed 600k SF last year, according to PMRG’s year-end report. That market has no spec development either, he says. There was a new building across the Tollway completed by Bill Cawley, but much of that was pre-leased before breaking ground. 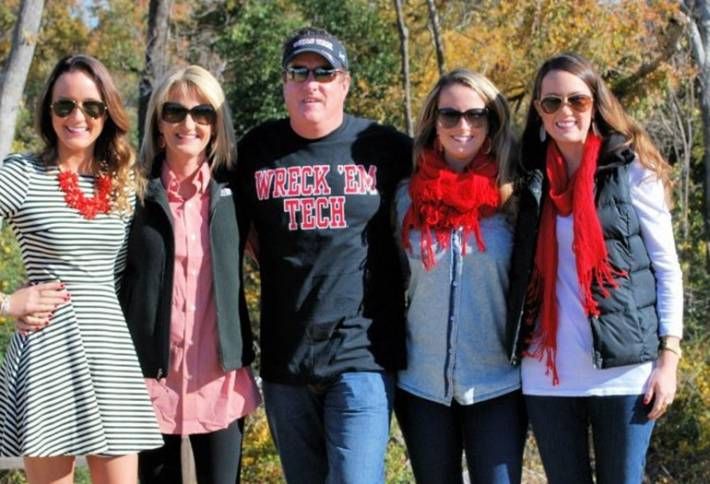 Kurt (with his wife and three daughters) tells us he’s busier than ever. Because many of their assets are well leased, when a tenant moves out, he’s looking at multiple replacement tenants with multiple proposals. “There’s a real sense of urgency, especially after a tenant and broker lose a deal because they didn’t move rapidly enough. We’re seeing deals moving from initial inquiry to closing much more quickly than we’ve seen in the past,” Kurt tells us. That’s especially true in the really tight submarkets like Uptown and Preston Center, he says. When he’s not leasing deals, Kurt can often be found on the Rolling Hills Country Club in Arlington. Not only does he live on the golf course (literally), but he loves to play as much golf as possible. The father of three is anticipating the birth of his first grandchild in June.