Mike Ablon Does Not Build Or Buy For Millennials

Mike Ablon, principal and founding partner of PegasusAblon, does not build or buy offices for millennials.

Instead of limiting himself to one narrow demographic, he builds offices for Generation Connected, the multigenerational, overlapping demographic of people living and working in the fast-paced, interconnected world of today. 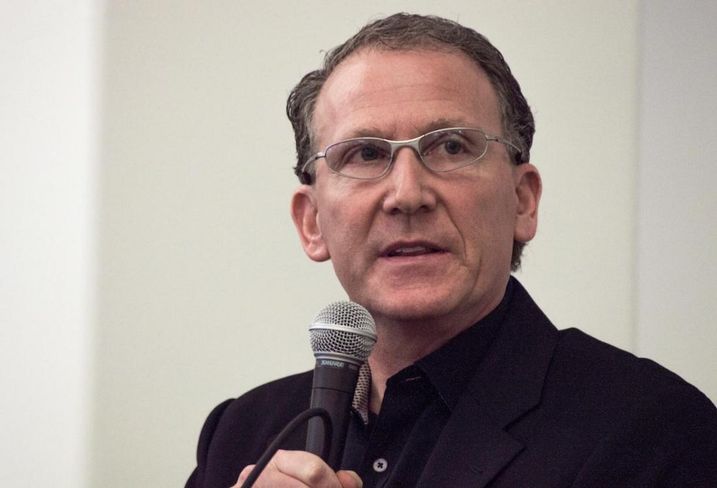 Ablon said the issue in managing the tug of war between generations in the office is not one of open office vs. closed office. The issue he pays attention to is that of overconnectivity. He said it is the thing that unifies Generation Connected.

“You get a lot of people who feel like they are all connected [and yet] they are together alone, and there would be a desire for greater social fabric,” Ablon said.

He addresses this by orienting his office acquisitions around what is outside the walls of the buildings.

“We decided the single most dominant trait of Generation Connected would be how it sat on the city fabric. That street, that urban fabric, that urban room, that ‘third room,’ would be the piece that everybody would have a desire [for],” Ablon said. 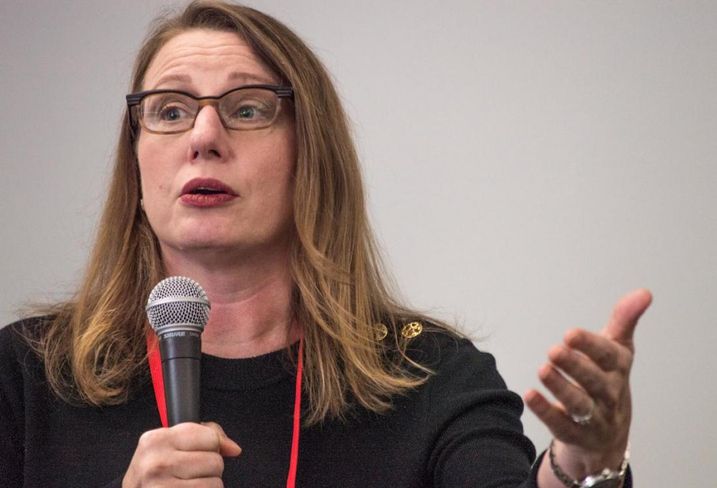 Google, known as a millennial magnet, also believes catering to them alone misses the ethos of the market.

“I do not think it is about millennials … It is not just about an age,” Google Real Estate Project Executive Kristin Chiles said.

According to her, people need to be thinking about what works for everybody in the workplace. She advocates focusing on common needs as opposed to generational generalizations.

"I think what is important, at least from our perspective, is to understand who your users are ... you really need to think about who those users are and what kind of space they need," Chiles said. 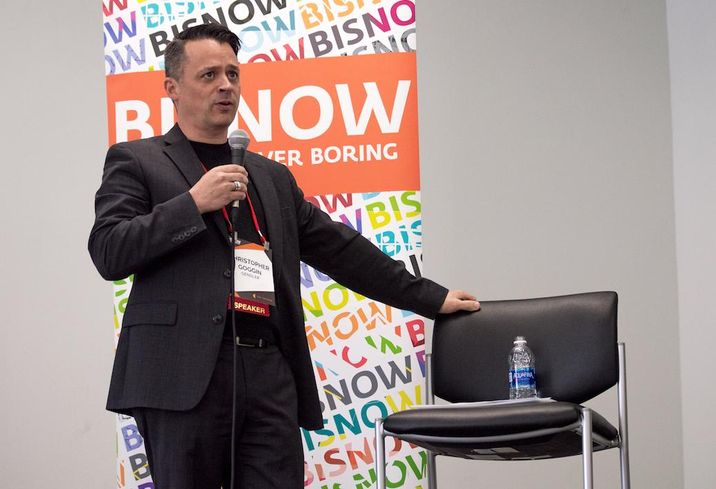 Gensler principal Christopher Goggin sees the hubbub around millennials vs. every other generation as a mislabeling of the issue.

"I really believe generationally there is no difference. Maybe what the difference from a millennial standpoint is they are the first generation that confidently articulated the needs we all share," Goggin said.