Over the past few years, local startups have been filling small space demand with some 225k SF of co-working options in DFW. (Companies include Fort Work, The Grove, Common Desk, the DEC, Genius Den and The Garage.) And although the big national co-working firms—think WeWork—aren’t here yet, they’re circling the market. 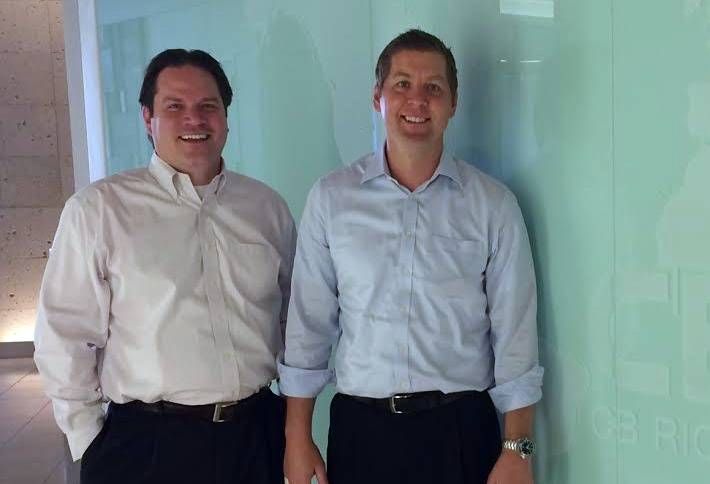 CBRE VP Jeff Eiting and first VP Clay Vaughn (co-leaders of CBRE's technology and media practice) tell us there’s about 130k SF of co-working facility space in Downtown Dallas offered by local startups. These space providers offer multi-use facilities, with conference rooms and member events. Many of the groups using co-working spaces are tech startups or other companies that don’t require a huge head count, Clay says. These tenants are attracted to the cool environment and no long-term lease. (Companies become members at different rates for a variety of services, from WiFi to the number of desks they use.) Jeff tells us there’s not a large supply of brick and timber locations that co-working companies prefer, but he’s seeing loft-type real estate. 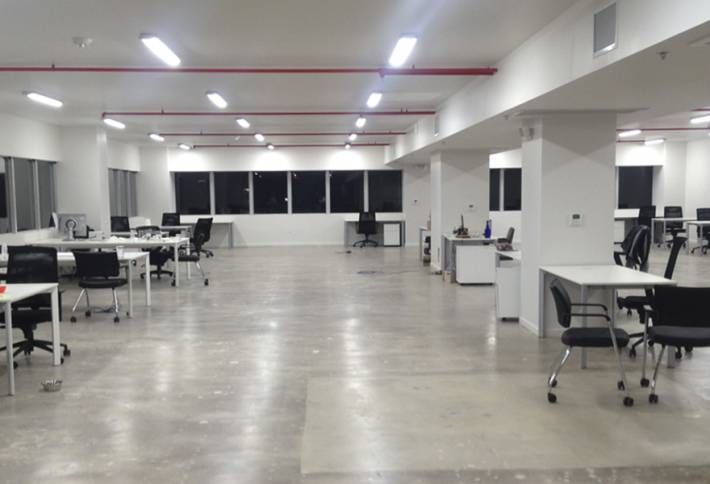 Some of the national companies may come in and lease some Class-A trophy spaces in Downtown and Uptown, Jeff says. Regus, which has about 675k SF across 45 locations in the Metroplex, could offer some competition; it's offered flexible terms for traditional office space and is joining the co-working world, too, with locations at the Crescent and 1717 McKinney. Jeff says he expects some consolidation among the locals, too, as the nationals come to town and take more space. 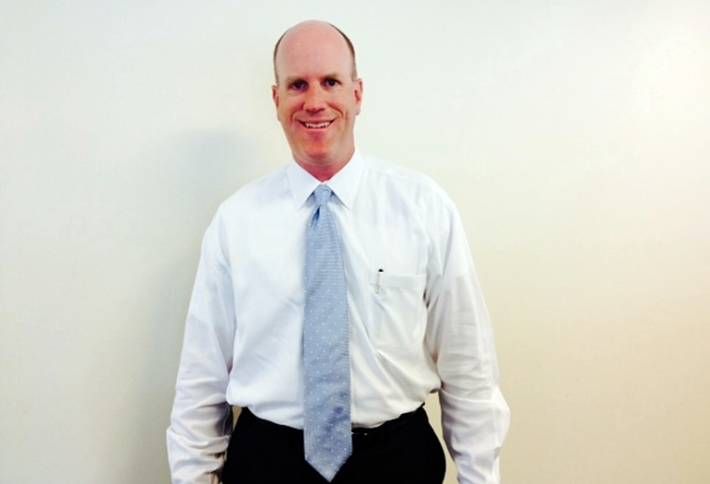 As co-working options increase, will it impact other real estate? Cushman & Wakefield tenant advisory group executive director Matt Heidelbaugh doesn’t see co-working as a traditional leasing issue since the majority of these companies are entrepreneurs that don’t need traditional office space yet. But, it may impact the executive suite model. While it's still early in the game, he says co-working could keep growing with strong fundamentals in Dallas and as venture capital continues to flow into these startups. He’s watching WeWork and DeskHub, as both are expanding nationally. 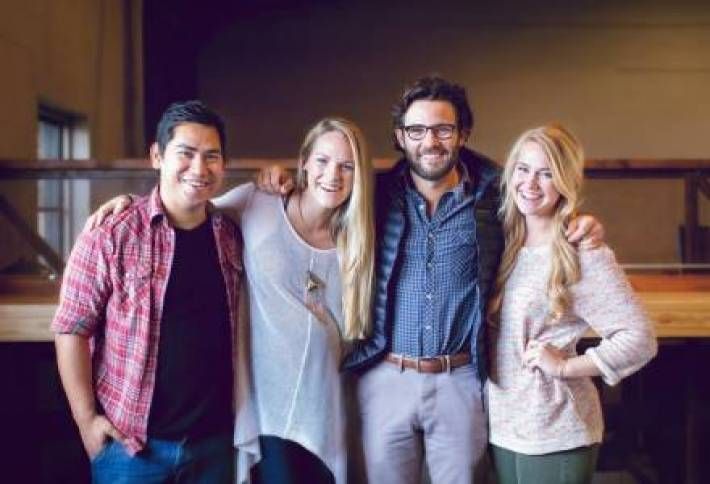 Common Desk, one of the area’s first co-working spaces, will expand its reach with the opening of a second location this month at 633 W Davis St in the Bishop Arts section of Oak Cliff. Common Desk founder and CEO Nick Clark (between colleagues Julio Mendez, Merrick Porcheddu and Maryclaire Zandstra) opened the original Deep Ellum location with 4k SF in October 2012 and expanded to 13k SF. Nick says the Deep Ellum location is in one of the best walkable neighborhoods in Dallas, is easy to get to from major arteries and is just a few blocks from Downtown. 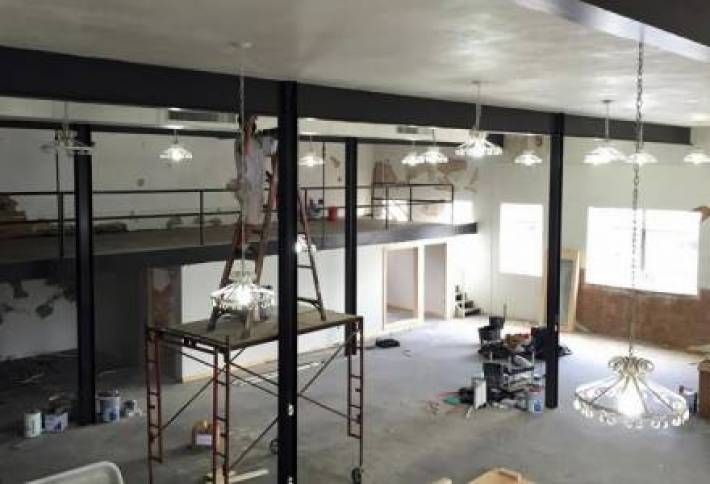 Here’s construction last month for the 6k SF Oak Cliff site. Nick says he likes the site for many of the same reasons he likes Deep Ellum: walkability, established neighborhood and surrounded by a community that would embrace the concept. Nick thinks most of the members that have already signed up will be biking and walking to work, which will give the space its own unique feel compared to Deep Ellum. Nick says co-working has evolved. It’s not just the tech startups. Most of the members (companies buy memberships rather than signing leases) like the collaborative atmosphere, the turnkey amenities and the month-to-month membership options. 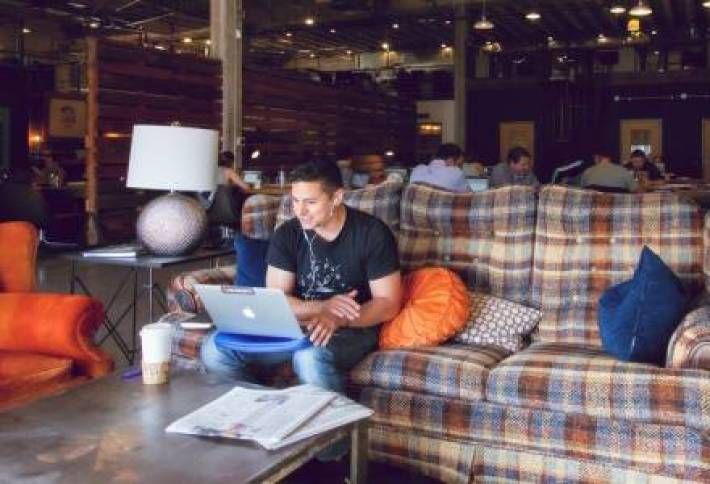 One of the keys to making Common Desk so successful is the sense of community. Companies initially sign up for membership because of the well-designed space and the amenities, but they stay because of the community, he tells us. Nick says he has some companies with more than 10 employees (that have a bill equivalent to having their own dedicated office space) that find a value in co-working because of the relationships they form with other companies and individuals. Many of the members begin working with one another for services, too, he says.