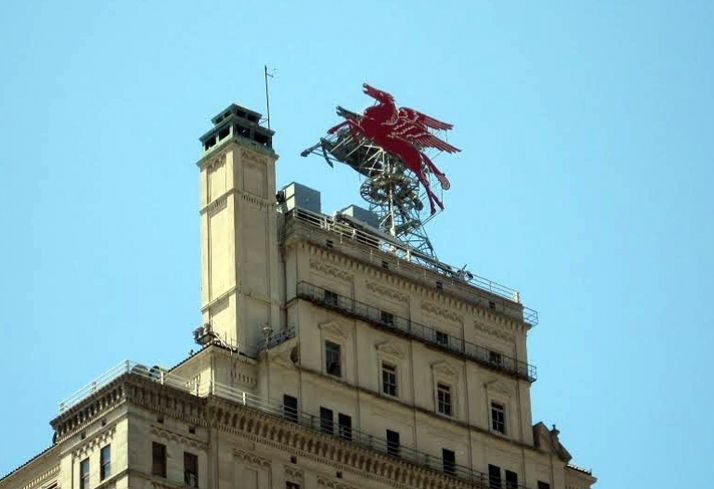 The DFW office market enjoyed 1.3M SF of net absorption in the fourth quarter of 2018, its 29th consecutive quarter in positive territory, according to a new report by Madison Marquette.

For the year, total office absorption in the Metroplex was 3.8M SF.

Even so, developers dialed things back in 2018. The DFW office development pipeline contracted each quarter in 2018, shrinking by 42.2% to 4.3M SF in 2018, excluding corporate-owned projects.

DFW developers appear to be hesitant to break ground on new product before getting pre-lease commitments, even in a healthy market, Madison Marquette reports.

Among the metropolitan markets with a workforce over 1 million, DFW ranked third in annual employment gains for 2018, behind Houston and New York-Newark-New Jersey.

Madison Marquette forecasts that with a number of large high-quality availabilities diminishing and record-high rental rates, lease negotiations will remain in favor of landlords within the most desirable submarkets during the coming year.

It also said DFW building owners focusing on capital improvement programs to enhance their buildings and amenities will continue to outperform undercapitalized assets.