Offices in and around cities' urban cores are adapting to maximize the use of their spaces with creative co-working deal structures, like rolling a co-working firm into the management structure of the building.

As demand for co-working increases, office space owners and operators see this as an opportunity to stretch and boost occupancy, although there are challenges in the model. 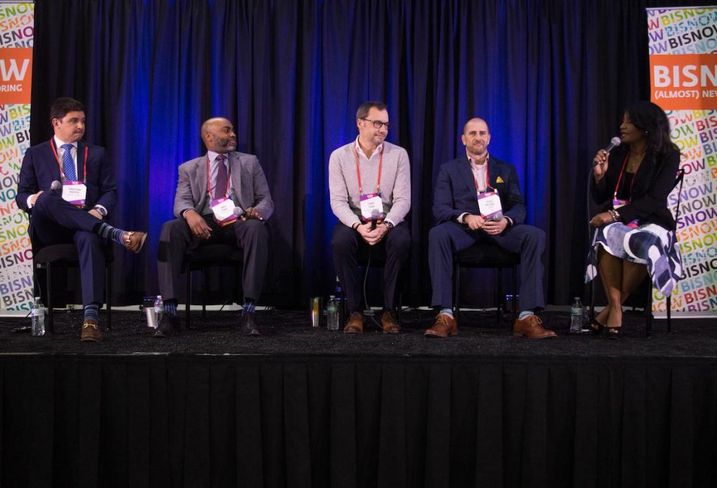 Spaces North Texas Vice President Josh McLeod said co-working in Class-A space is becoming a vital means to boosting occupancy in those buildings. At his space on McKinney Avenue in Dallas, management approached Spaces seeking to leverage its common space to close a deal with a potential tenant. More and more, this is becoming a favored technique to fill in extra or unused space.

The general idea is this: Offices typically have extra space to work with that goes unused, which means there is wasted potential in any given building. Owners and developers have begun to include co-working companies as part of the fabric of the building to fill the extra office space, as well unused common space.

“If you look at, for example, your conference room for the office, the average use of these six-, eight-, 10-person rooms is 15% in a day," Quadrant Investment Properties founder Chad Cook said. "So why aren’t you leasing that space?"

One way properties are starting to maximize their space is by making co-working companies part of the building management structure. Cook does this at his property The Centrum and he said it eliminates the traditional competition between co-working users and the in-house management, putting them on the same team to maximize the usefulness of the building’s space. The arrangement creates potential for future long-term leases as fledgling companies incubate within the co-working space.

From a valuation standpoint, this allows for some upward mobility, but investors still do not want to see too much space allocated to co-working, since it is less secure.

Eastdil Secured Director Jonathan Napper warned not to get too liberal with the space allocation for co-working as it can hurt the perception of the building, making it look more risky than investors would like. 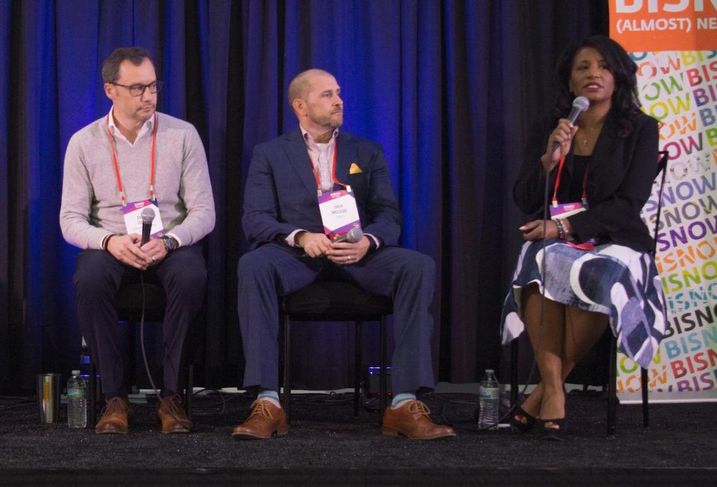 In addition to allowing for incubation, the inclusion of co-working almost as an amenity can allow for regular tenants to grow within the space, forestalling potential relocations and keeping them in the building longer as they grow.

Todd said flexibility in leasing has become a key amenity. Even bigger companies that fill more traditional leases are looking for a little bit of wiggle room these days.

“The office of the future is going to need to provide [leasing flexibility],” Todd said.

Napper used the example of the WeWork in Legacy, where a more established tenant, JLL, leases a private office. He said when looking at a building with space leased to a co-working firm, it helps with valuation to see the tenant behind the tenant.

Co-working is evolving quickly, and the way things are going, it looks like it will only become more integral to the modern office.