Checking In On The Renovation Of Trammell Crow Center 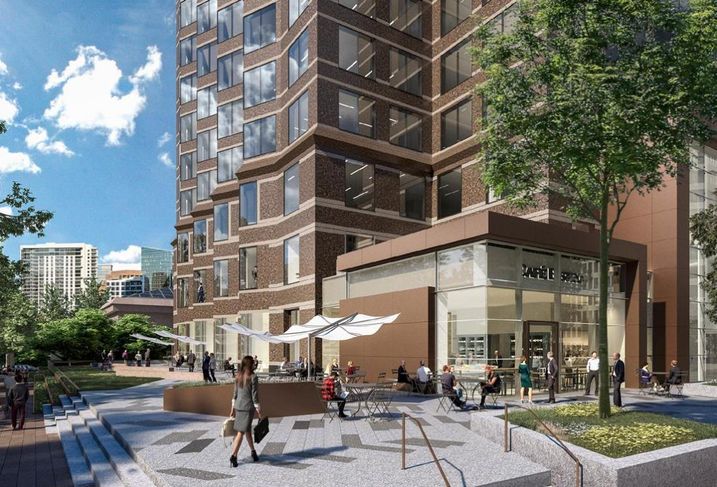 Trammell Crow Center is nearly ready for its big re-unveiling.

The $140M renovation project that began on the 50-story 1980s-era tower in the Dallas Arts District last year should mostly wrap up in the next few months, according to leasing/management team Stream Realty.

Improvements to the 1.1M SF of office will wrap up by the end of the year, including adding a 9K SF fitness center and 9K SF conference center. Updates to the garage and retail space at 2000 Ross and exterior work on the retail, office and plaza areas will complete in early 2019, Stream said.

The building is owned by J.P. Morgan Asset Management. Renovations were designed by HOK and built by Turner. Austin Commercial is constructing the 10-story garage/retail building, which was designed by HKS. 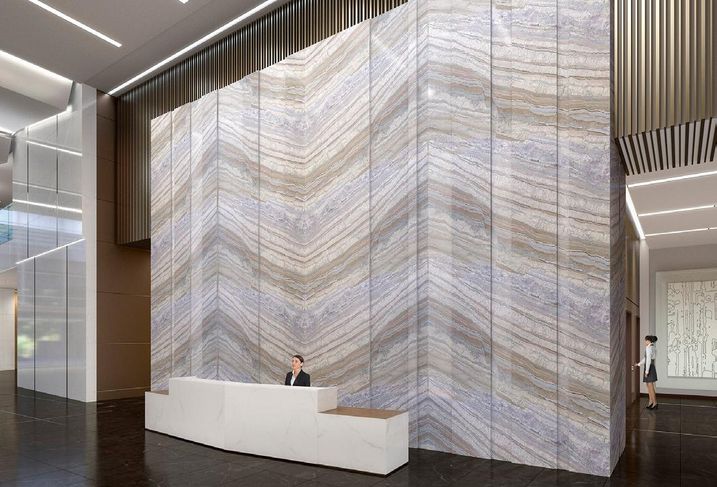 Both office and the new retail portions have seen leasing traction recently. The office space is 72% leased (taking into consideration PwC and Husch Blackwell vacating 184K SF on Dec. 31), Stream said. The team is negotiating a two-floor deal to backfill 30% of PwC/Husch Blackwell's block, and Common Desk is opening a two-floor coworking space in the building. It is the fast-growing Dallas-based coworking company's largest office to date. Stream also said three existing tenants are working to expand in the building.

With the renovations and new interest in the building, rents have risen from the low $20s triple-net to the low $30s. 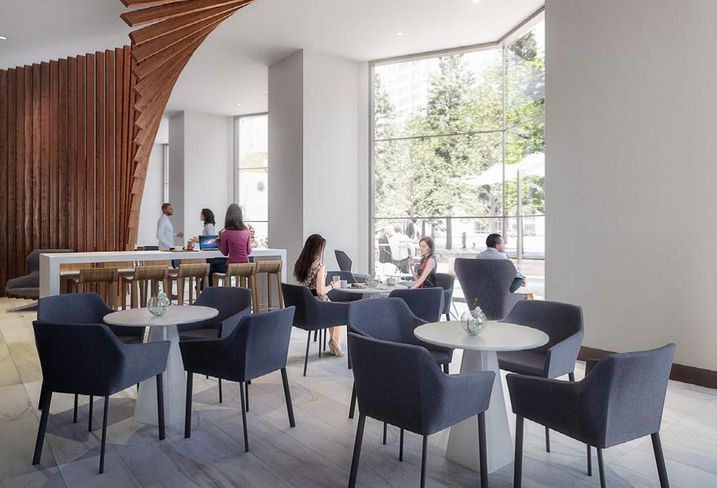 On the retail side, four leases have been signed in the 34K SF being added to the property: Royal Blue Grocery; a full-service restaurant/bar by Tim McEneny; Roti Modern Mediterranean; and Southpaw's Grill.

Stream said it is negotiating leases or proposals for the remaining retail vacancies.