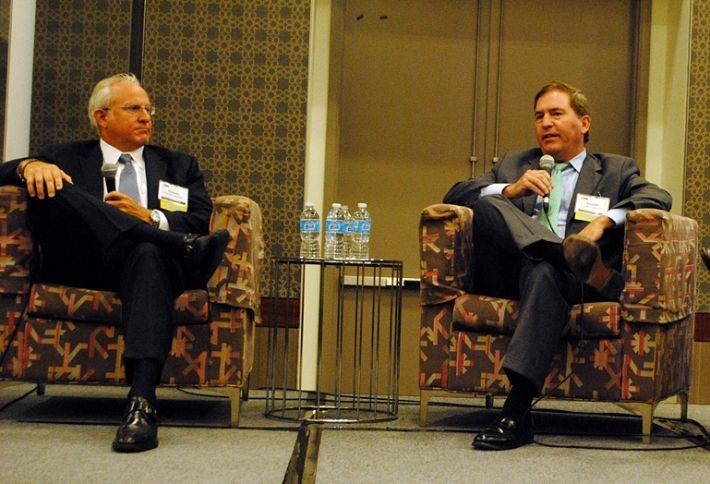 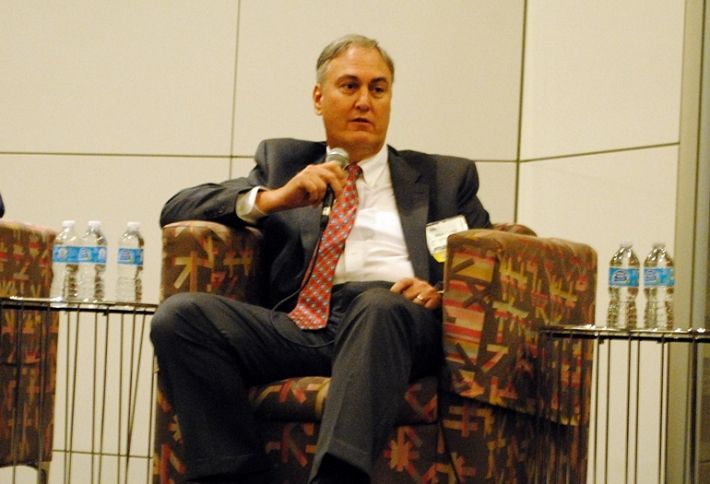 Hines southwest region senior managing director and CEO Mark Cover says there’s more capital from different sources investing in office today. He’s been talking to German groups who are investing heavily in Austin when they probably couldn’t find Austin on a map five years ago. These foreign investors believe the rent growth opportunities are better in Texas without high barrier to entry markets, he says. They’re also often being fronted by US companies; so, the money’s origins aren’t readily apparent. But, everybody is here, he says from the Middle East to Asia and more. 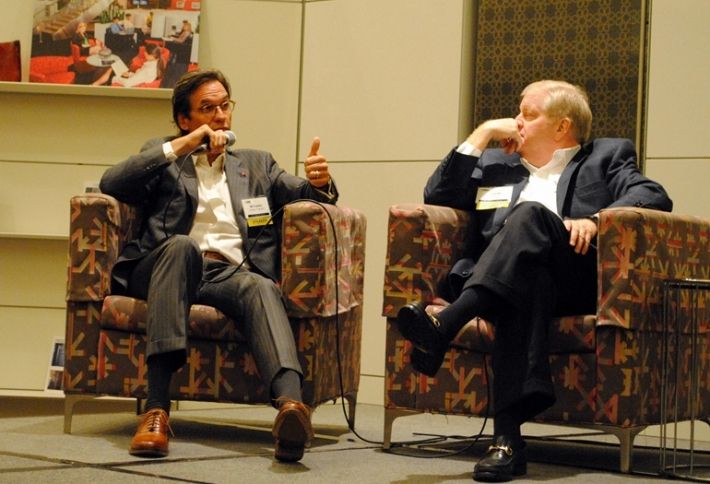 Velocis principal Jim Yoder (right, with Cawley Partners CEO Bill Cawley) agrees with Mark. About one-third of Velocis’ fund is from Mexico with some European investors in the mix. He also sees the increase in the investment appetite for Austin, while noting that there are still a couple of good sites left in Uptown Dallas for development. On a different topic, Bill says the difference with this real estate cycle is that today build-to-suits are dominating the resurgence in activity. In the past, the big vacant buildings would have been absorbed first. People from outside this market are doing more build-to-suits because the gap between creating a new office specific to their needs and rehabbing an existing building is still cost effective. 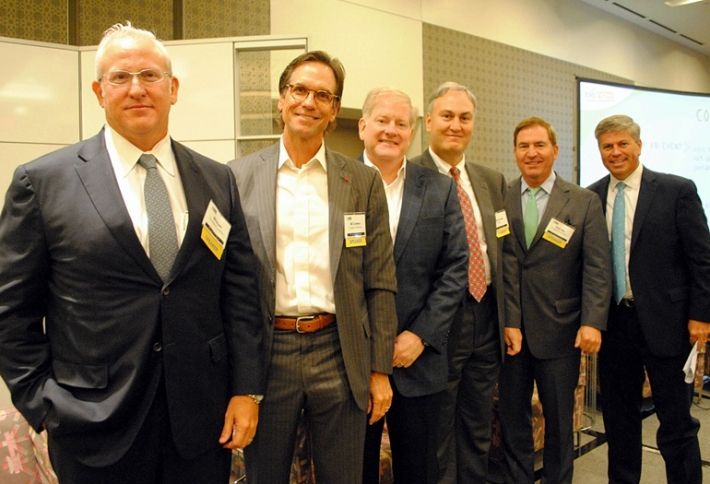 Bill Brown (far left, with the panel, including moderator, BKD national construction and real estate industry group south region leader John Steffes, at the far right) says Granite surveyed about 5,000 people who office in their buildings and found that location was their top reason for officing there. Location selection for offices is becoming less of a real estate decision and is being heavily influenced by HR today. Of the 4M SF that Granite owns in Dallas, only about 10% of that is finished out in a creative fashion. Flexibility is far more important to tenants as offices become more densely packed. In a recent tenant study, only 40% of respondents are utilizing their office more than 50% of the time. That is a rather alarming red flag that would validate the more dense use of space and flexibility, Bill says. 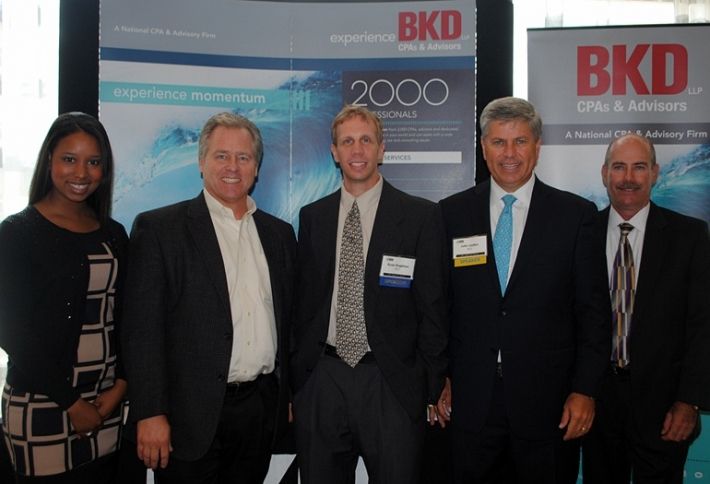 The BKD team of Arielle Andres, Tim Hasselbach, Ryan Singleton, John, and Larry King. John tells us BKD is a national CPA and advisory firm with offices in all 50 states and internationally. The event sponsor and its subsidiaries assist clients in accounting, audit and assurance, tax, risk management, technology, corporate finance, forensic and valuation services, and wealth management. 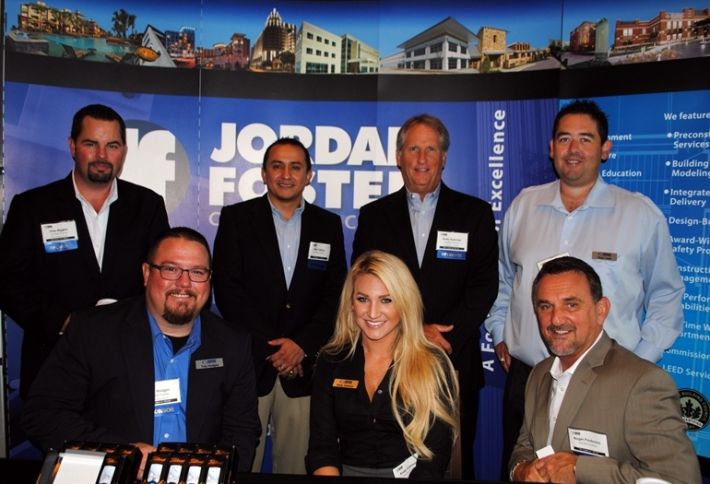 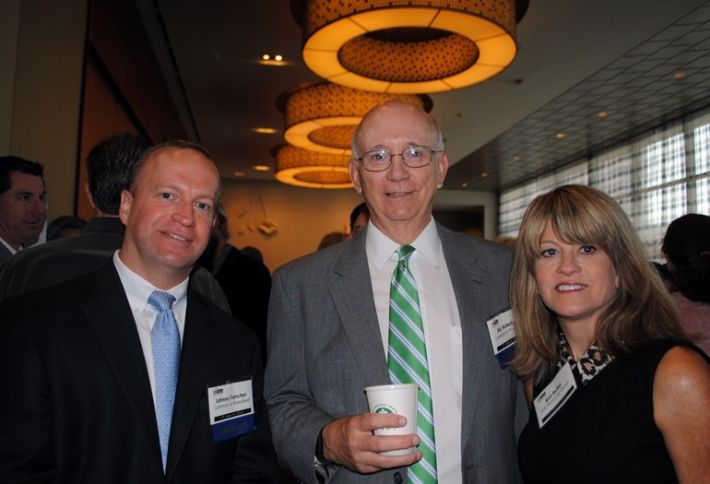