Rushi Shah: Capital Markets 'Spooked' As Rents Too High To Pencil Out Some DFW Multifamily

Depending on who you ask, the Dallas-Fort Worth multifamily market is either still soaring, slowing down or about to fall off a cliff.

But lenders are more nuanced in their views and are watching the position of rental rates in DFW, Mag Mile Capital CEO Rushi Shah said.

In an interview with Bisnow about DFW multifamily, Shah shared his view on how lenders are looking at the market now. 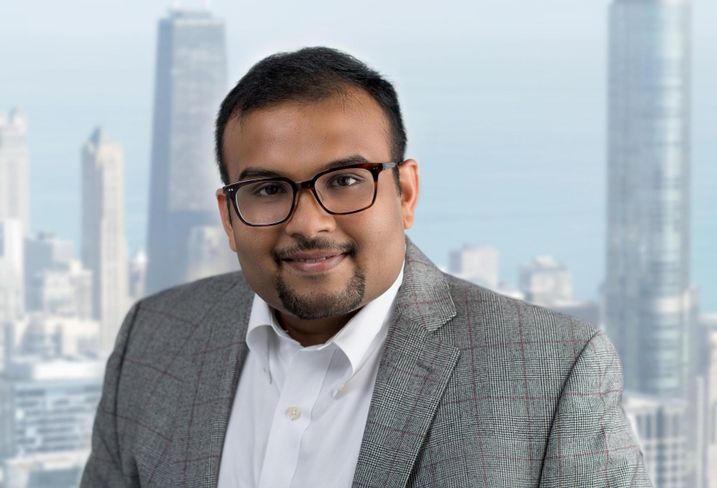 Bisnow: What is the overarching message in DFW multifamily? Has it hit a brick wall, or is it approaching that point? Or does it remain sound?

Shah: My overarching theme is multifamily is still alive. However, instead of running, developers and everyone involved in the ecosystem are walking. There are parts of the Metroplex that are getting overheated, and there are parts that have organic demand.

I think the cities and governments are focused on regulating some of the supply. I don’t think they are against the supply, they just want to limit the supply, so the whole thing doesn’t come crashing down.

So, it’s sort of a self-fulfilling phenomenon to a degree and by design, and the capital markets are playing a big role in that and everybody’s double-checking and triple-checking the projections. …

If historically everybody was pricing at 10% [annual] rent bump, the lenders are stopping and saying, “No, does this project at a flat [or no rent] bump pencil?”

And that is what capital markets do, which means the projects still get done, they just have to have more equity. Developers need to have more skin in the game, or re-pencil it to make sure that either rent prices make sense or construction costs make sense, which means you are building a very thinly margined project [compared to] what you used to be able to do four or five years ago. 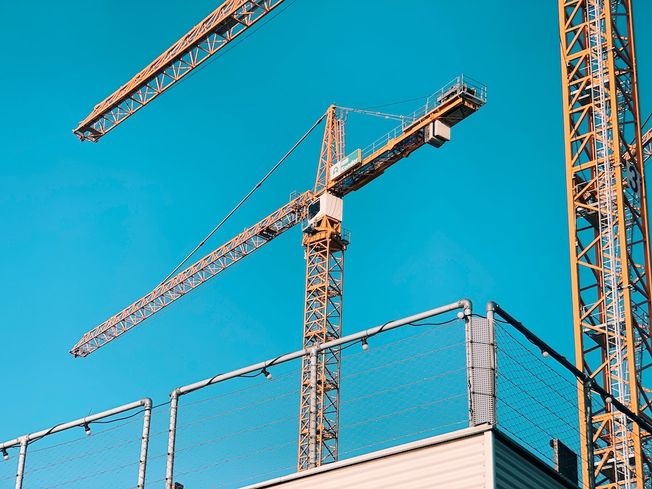 Bisnow: Would you say that the North Dallas suburbs — Allen, McKinney, Frisco and Plano — are still decent markets for multifamily builds from a capital markets standpoint?

Shah: New builds, no. Existing recapitalization of stable properties are not going to have any issues, but to build a new property right now in that part of DFW, it is going to be more challenging to make your pro formas work.

Those are the reasons why capital markets are getting worried about lending to add new supply to the market  … at this stage of the cycle. It’s very important to understand we’ve been in late innings for a very long time and we continue to be in late innings. That has not changed.

Bisnow: Is anyone sounding the alarm and calling the DFW multifamily market oversaturated?

Shah: DFW is in a very interesting place right now because it’s a pure pendulum phenomenon, and the pendulum shifted just a bit too much. What I mean by that is there is a massive influx of population in DFW, which has put strain on all of the infrastructure of the cities.

To overcome that, developers started developing left and right … way too much, and so there are a couple of things that are happening in DFW right now.

One is the labor shortage. It is unbelievable ... you don’t have construction workers, you don’t have enough skilled laborers, so that is driving the cost up for projects.

And in order for the projects to make sense, the rents have to make sense, and so the rents are also going up. But, at some point, the equilibrium breaks, the asking rents are just way too high for the middle class, or we’ll call it the critical mass, to afford the rents and that’s what is broken in DFW. And that’s why you’re seeing some of these projects just can’t pencil out. You have to assume the rents to be so high in order for some projects to pencil that the capital markets are getting spooked.