No Great Gatsby-like stories of rampant apartment overbuilding or risk-prone multifamily investments emerged from Bisnow’s 2019 Multifamily Conference in Dallas-Fort Worth.

In fact, the message was clear: Don’t let the plethora of cranes and new apartments scare you.

While panelists at Thursday’s event recognized fears of a frothy market, they remain confident risk-mitigation tools implemented after the last recession are keeping multifamily in a good place today. 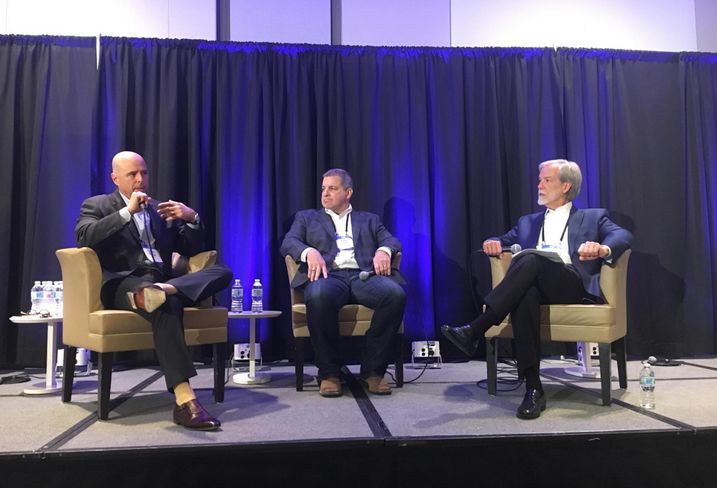 “It’s a more mature industry,” JPI managing partner Brad Taylor told the audience, while speaking with JPI CEO Bobby Page on a panel moderated by Ron Witten of Witten Advisors. JPI has been an active multifamily developer this cycle in Texas and other states.

Better data and analytics kept all sides of the market in line, he said.

“We are much less likely to overbuild in markets today.”

Even though multifamily’s long run of expansive growth has some sounding the alarm, the capital side of the market remains calm and measured in its approach.

With an abundance of liquidity in the market and a low-interest rate environment, transactions continue to take place and more options exist for everyone in the room, she added.

“We feel good about where we are and underwriting standards are fairly firm,” Carhart said. 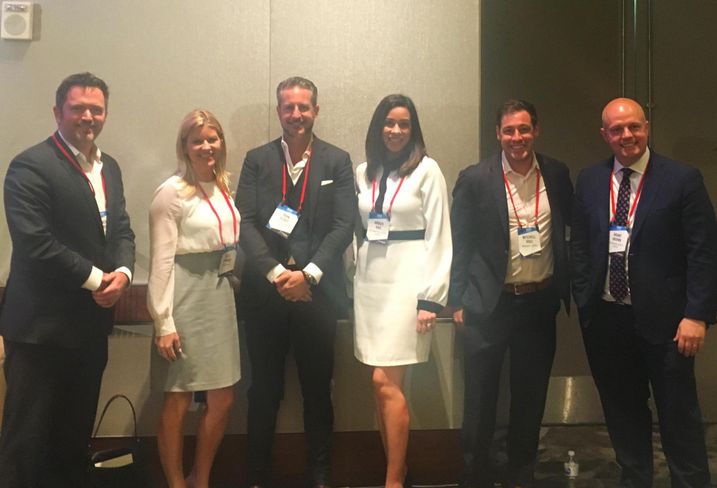 When it comes to headwinds impacting multifamily today, Brown and Voss pointed to insurance costs and Texas property taxes as pressure points.

Brown told the audience to "understand your insurance issue," while Voss said insurance going up has forced his team to provide some underwriting cushion.

Another notable trend Voss has seen is the rising number of institutions going to secondary markets to chase more yield. 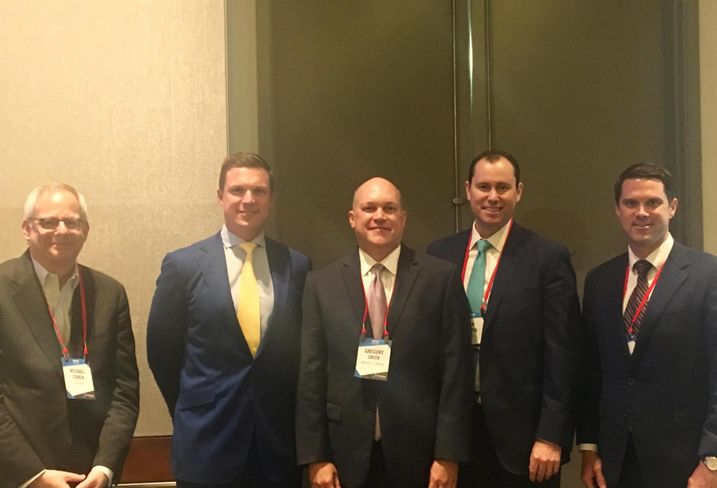 Is The Boom Cycle Going To End In Multifamily? Nobody Knows For Certain

While Cohen said the cycle’s continuance is contingent on economic factors and the market’s ability to absorb units under construction, he noted this cycle is different from the last one.

For starters, there is a concerted effort in addressing risks upfront.

From the last downturn, the perspective was that leverage was the real risk, Cortland Chief Investment Officer Mike Altman said.

What this cycle’s risk is and when the music will stop are yet unknown.

“I don’t think any of us are going to see anything coming,” High Street Residential principal Joel Behrens said. “We just go about our business every day and try to mitigate or reduce risk as much as we can.”

He added managing risk usually involves controlling leverage and being mindful of your capital stack.

As far as difficulties facing multifamily, Hines Managing Director Ben Brewer said some municipalities are changing their willingness to rezone for multifamily, making some deals more difficult to process.