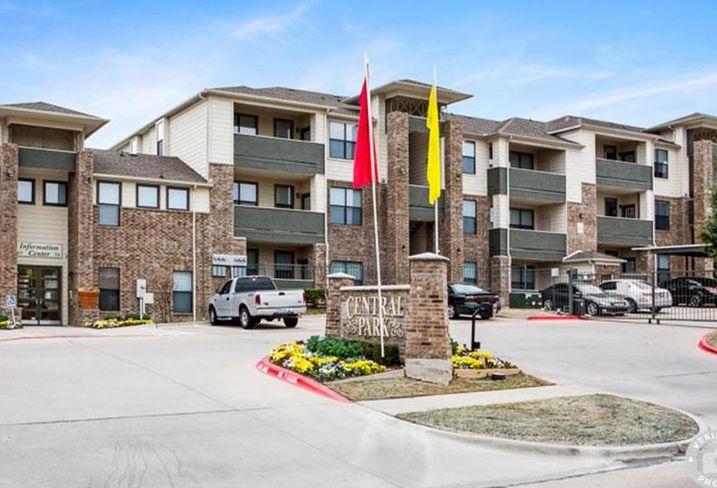 Stephen Paddock, the gunman who killed at least 59 people and injured more than 500 in Las Vegas Sunday night, once owned a few properties in Texas.

Although some news outlets (including the Associated Press) Monday referred to Paddock as a "multi-millionaire real estate investor," a Bisnow analysis of public records and local media reports found only a few properties in Texas: two houses and an apartment complex in a Mesquite neighborhood not far from Lake Ray Hubbard. He also reportedly owned two apartment communities in the Los Angeles area.

Paddock appears in Dallas appraisal district records as the owner of Mesquite Central Park Apartments as early as 2004, about two years after the apartments were built. Local media reports put Paddock in North Texas between 2004 and 2012. His mother appears to have lived in a home Paddock owned off Clear Lake Lane until she moved to Florida in 2014.

Both homes and the apartment complex are off North Belt Line Road and Northwest Drive. Homes currently listed for sale in this ZIP code run in the $150K to $200K range.

The Mesquite Central Park Apartments are listed on the tax rolls as a three-story, 110-unit property in good condition, built in 2003. The property was valued at about $6M when Paddock bought it. It is now on the books for about $9M. Although Paddock lived in North Texas, the LLC that owned the apartment complex listed an address in a Del Webb subdivision in Henderson, Nevada. That Nevada home is no longer in his name.

The Mesquite Central Park Apartments, on Via Ventura, were sold at the end of 2012 and resold in 2017. The newest owners, Grossberg Soto LLC out of Long Beach, California, issued a statement yesterday on the property’s ties to Paddock:

The newest owners describe the apartments as “spacious” and the pool as “sparkling.” A gallery of photos on the apartment complex website shows a clean, modest property common to Mesquite, with generous space and rents between $845 and $1,350.