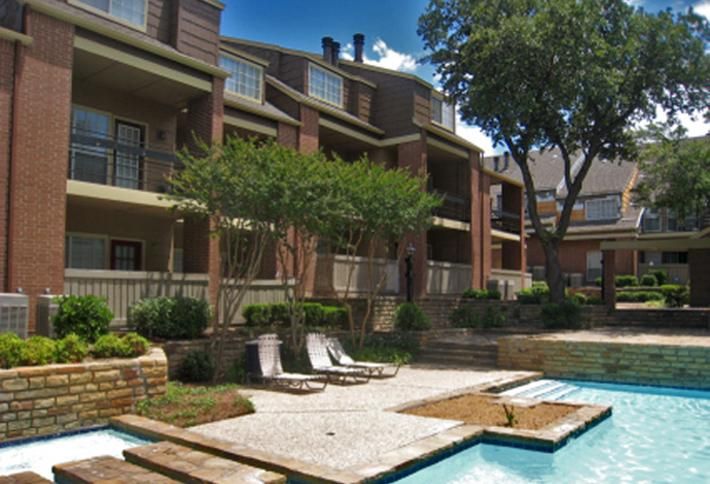 According to the report, Dallas-Fort Worth rents have fallen by 2.82%. The biggest decrease was in Newark, New Jersey, at 6%, and the biggest increase in rents was in Cleveland, Ohio, at 9.9%.

"With construction at its highest level since the 1980s, we believe that a steady decline in rent prices in rapidly growing, major metro areas like Dallas may be on the way,” Abodo Apartments’ Senior Communications Manager Sam Radbil said. "Developers delivered 250,000 new rentals in 2015, and almost 285,000 more units were finished in 2016. As we have seen in the past, as more rental units become available, prices should continue to decrease.”

This is consistent with other reports from multifamily researchers indicating a slump in rent growth due to new supply in the booming Dallas-Fort Worth market. The trend is not unique to Dallas, as other supply-heavy multifamily markets around the nation experienced downturns in rent growth.

"We anticipate that the rent growth might begin to slow in very large cities like Dallas, Houston, Chicago, San Francisco and New York because of the huge boom in multifamily construction and luxury developments coming to market,” Radbil said. "The development and construction of new rentals will ultimately bring more units to market for local renters, limit the demand and minimize the leverage that landlords currently hold."