Behind the Deal: One Uptown

For more than two years, Stoneleigh Cos. prez Rick Cavenaugh eyeballed the land at McKinney Avenue and Routh Street before the owner agreed to sell. It’s only 36k SF, but it turns out that’s just enough to build a $70M 20-story tower. 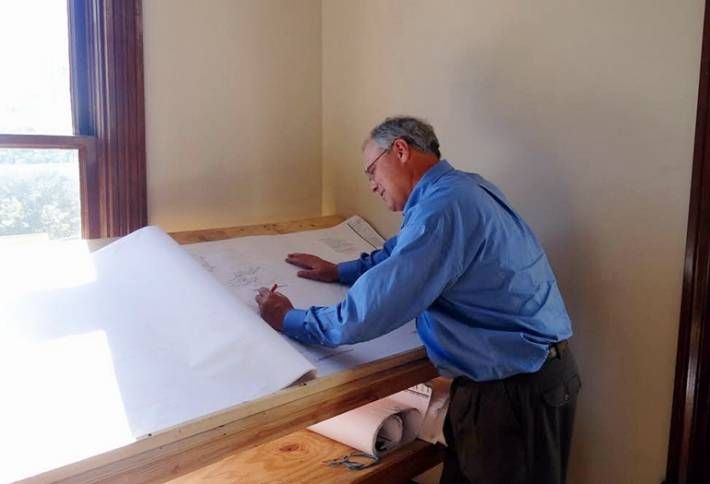 Rick says the owner (a Midland-based businessman) bought the land after the original Hard Rock Café closed in '07 and was considering it for another restaurant/club. Rick’s local development partner, Paul Cheng, ran into the owner in spring 2013, made him an offer, and closed on the land within four months. Rick tells us he knew the location made perfect sense for a multifamily project within walking distance of The Crescent and Uptown. (Rick is bullish on Uptown with two other sites under contract, though he declined to tell us where. He hinted they’d take a while to get zoned and planned, if acquired, though.) Uptown is a pretty good universe for rentals, Rick says, with strong occupancies and rising rents. 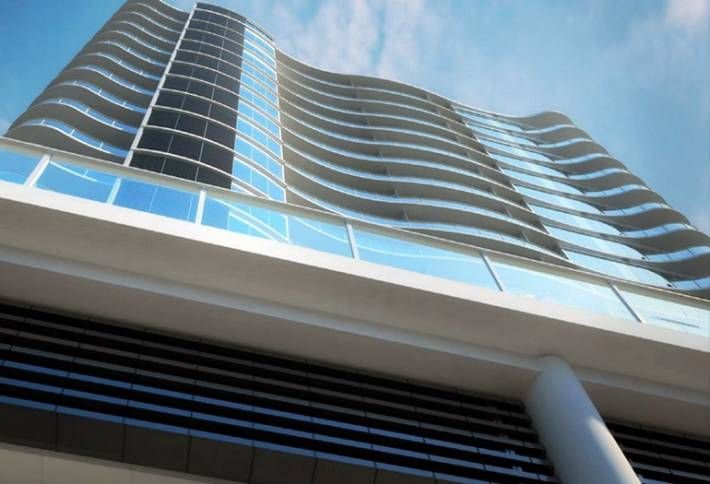 The One Uptown site was zoned for commercial, so Rick and his team had to go through zoning processes to get approval for the tower, which it received in February, Rick tells us. Meanwhile, he received 14 LOIs from restaurants that wanted the site, even though it wasn’t on the market. Rick challenged the architects to see how thin the tower could be, which required digging down pretty deep, 65 feet, to build enough parking for the 198 units and 18k SF of restaurants. Construction started last month and should take about 22 months with residents moving in around May '16. 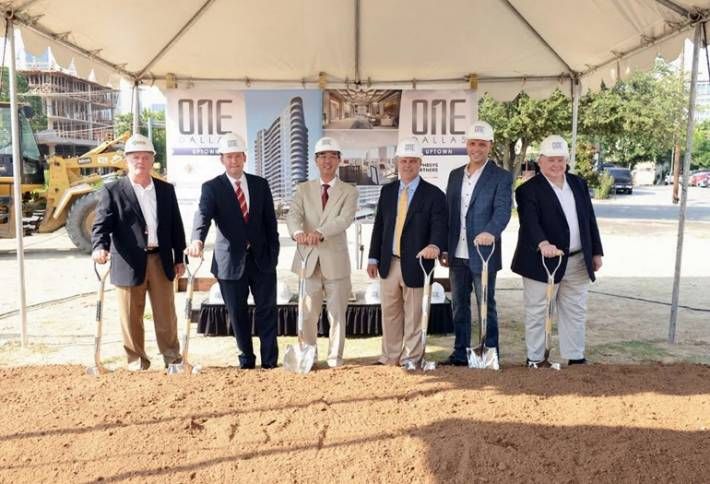