Mixed-use is the buzzword of commercial real estate deals today. From the $1.5B SF CityLine in Richardson to the 240-acre Legacy West project. That’s why we’re excited to bring you Bisnow’s Future of Dallas Mixed-Use event on Aug. 5 at the Westin Galleria. 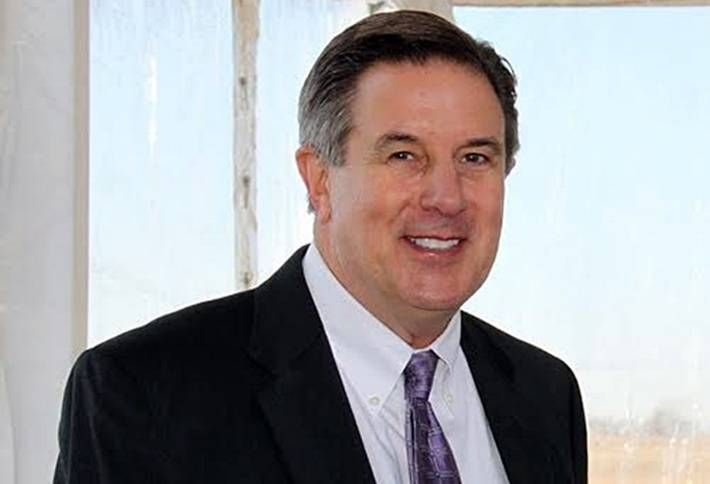 KDC EVP Walt Mountford, a speaker at the event, tells us companies are looking to attract the workforce’s newest powerhouse: Millennials, who will be the driving force of companies for the next 20 years. Walt says Millennials have different needs than previous generations of employees; they’re attracted by lifestyle over career. They prefer taking light rail than driving a car to work, they want an urban feel and the ability to walk to restaurants and entertainment. That place creation is being dominated by the presence of the bigger work component, Walt says, but that will make the live/work/play combination more successful. 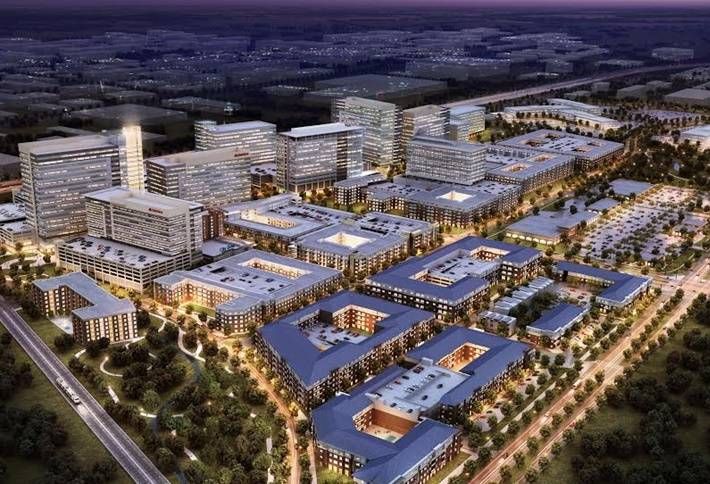 Projects like KDC’s CityLine and Legacy West are designed to meet those new needs demanded by corporate America, Walt tells us. The retail/entertainment component takes on a larger portion of a project with restaurants that both feed workers during the day as well as meeting dining needs into weeknights and weekends when residents are out and about. Entertainment and other venues also attract people nights and weekends to round out the overall experience. At CityLine, there are thousands of residential units, 20 restaurants, open spaces, theaters and entertainment venues, and all kinds of parking options, Walt says. 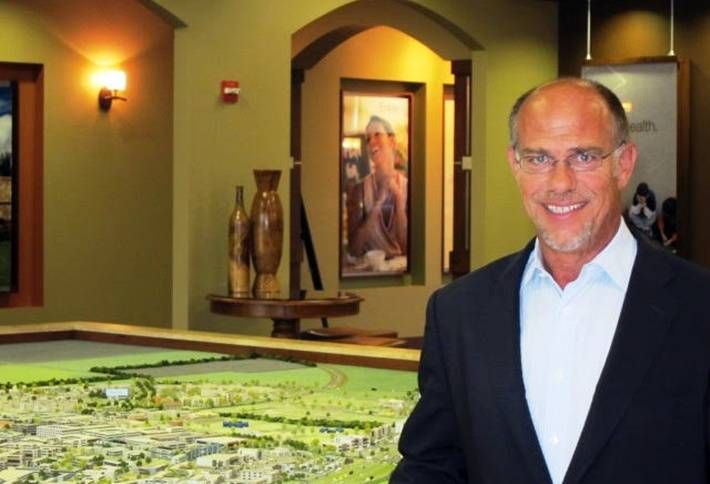 Craig Ranch CEO David Craig (another event panelist) was a mixed-use visionary, having started his 2,200-acre mixed-use Craig Ranch in McKinney 15 years ago. Now, there’s been a flurry of new deals, with the most recent being the Sewell Audi Dealership at SH 121 and Stacy Road, Moviehouse & Eatery near the northeast corner of Craig Ranch Parkway/Exchange and SH 121 and a Holiday Inn Express along SH 121. David tells us the Marketplace at Craig Ranch, a grocery-anchored retail shopping center at the northeast corner of Custer and Stacy roads, is also underway. Additional commercial development includes the second phase of the Parkside luxury apartments and Southern Hills office suites at Custer and Collin-McKinney. 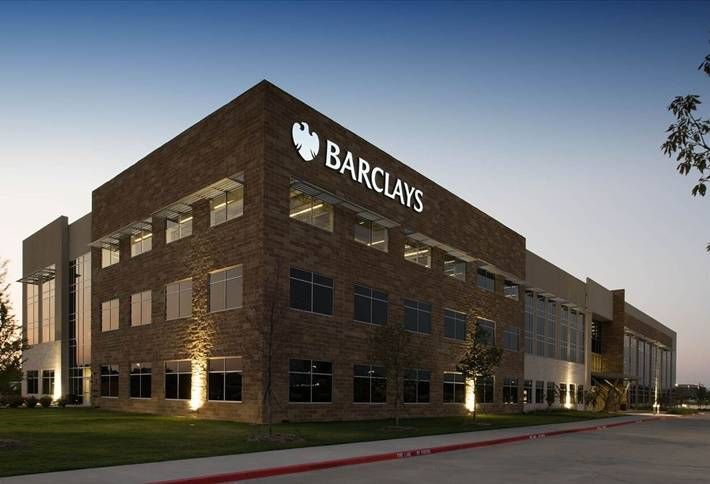 McKinney Corporate Center Craig Ranch, a 137-acre office park (a public-private partnership with the City of McKinney) is also playing a big role in the live/work/play model at Craig Ranch, David says. London-based Barclays Bank relocated here in 2014. David tells us he had a strategy to start the project with rooftops to make the corporate center, town center and retail in the core vibrant. He said there will be 20,000 residents in Craig Ranch in the next five years and that is attractive to retailers, multifamily developers and companies wanting to relocate.

Join us for Bisnow’s Future of Dallas Mixed-Use event on Aug. 5 at the Westin Galleria. Sign up here.