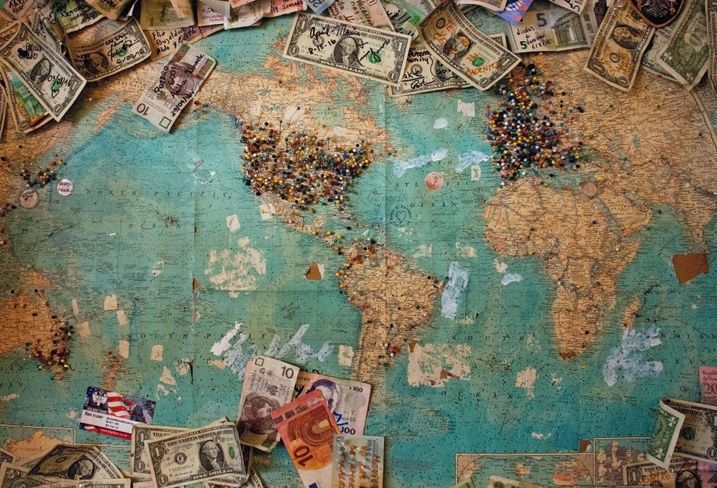 The Real Capital Analytics U.S. commercial property price index, a measure of all commercial asset prices, grew 7.5% year over year for the 12 months ending in October, with industrial asset prices alone shooting up 12.4%.

Even as rising prices reduce affordability, U.S. assets continue to provide foreign investors with a healthy dose of price appreciation and quality, along with stable local economies that are irresistible, analysts say.

“Overseas, there are many countries whose interest rate environment is now in a negative position, so the U.S offers growth, stability and a safe harbor,” CBRE Senior Vice President of Capital Markets Institutional Properties John Alvarado said.

“The United States remains an attractive destination place, so I would expect foreign investors would continue to go to the U.S. market, particularly because of the boom in e-commerce,” National Association of Realtors Director of Housing and Commercial Research Gay Cororaton said. “There is just so much growth there, so there is much [more] potential with regard to investments in the industrial market, so I think that is one area that they will be going into.”

Industrial isn't the only focus: Foreign investors have been placing money broadly across industrial, office and multifamily. They are somewhat less flexible when it comes to a building's age and quality.

“On the office side and really across the board, foreign investors tend to gravitate to the shiny and new assets,” Alvarado said. “They typically want brand new construction, and they prefer long-term leases for single-tenant assets that require little day-to-day management. I would say that those are pretty consistent trends.”

Unless the Federal Reserve raises interest rates in 2020, Alvarado said he does not expect increasing property prices to deter foreign investors from splurging on more CRE assets next year. 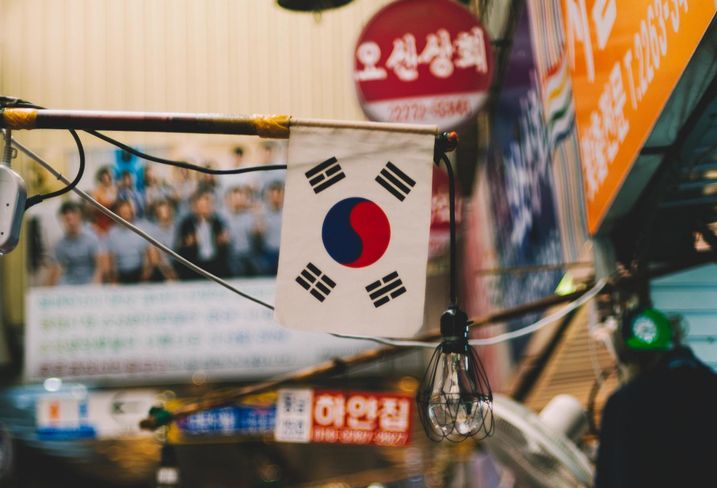 One of the more prolific foreign purchasers of U.S. assets is South Korea, which became a stand-out global CRE investor this year.

South Korean investors spent more money on CRE assets outside of Asia in 2019 than investors from Singapore, China and Hong Kong combined, according to Real Capital Analytics.

The country recorded $11.5B in cross-border deals in the U.S. through the first 10 months of the year, beating the previous annual record of $9.6B in 2017, an RCA report by author Tom Leahy said.

“We are seeing an uptick in all of the [foreign investor] categories, particularly among the South Koreans,” Alvarado said. “We would consider them to be the most active U.S. investor right now.”

But they are not alone.

“The Germans have always been good participants, and they also are increasing their allocations. Canadians also have been quite active,” Alvarado said.

The only country where demand for U.S. commercial real estate is on the decline is China, which cut back in the midst of political instability and economic restructuring.

“I would say that across the board, there is an increase [in CRE foreign asset purchases]; however, the one exception is Chinese capital, and that is really more of a result of geopolitical issues and capital controls that the Chinese have established on foreign investment by Chinese investors,” Alvarado said.