Dallas-Fort Worth industrial is having its time in the sun. Coming off a stellar year, fundamentals are expected to hold going into 2018 as demand for industrial space stays strong. Industrial’s versatility (allowing for use as other asset classes) and relative affordability have expanded the potential tenant base, and its performance has surpassed senior housing as the highest asset class in terms of return on investment. 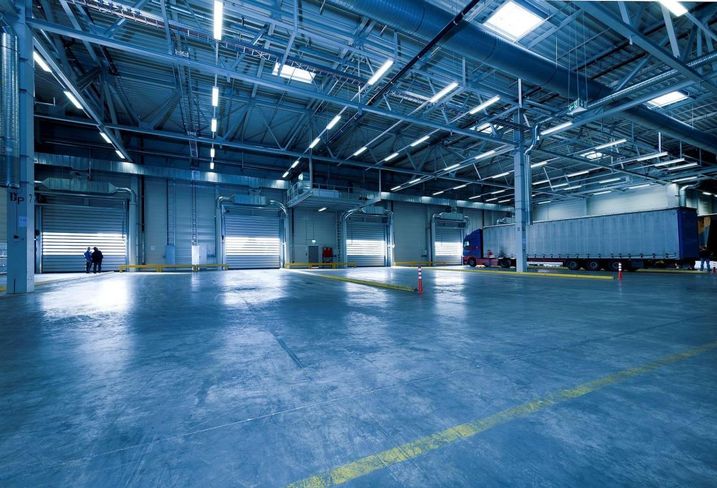 “From a gut check on the interest from institutional investors, [industrial] is certainly the hottest asset class in terms of dialed-in interest,” CBRE Senior Vice President Steve Trese said.

E-commerce, population growth and job growth are driving the temperature up in the industrial market.

Another factor heating the market is the increased delivery of and demand for sophisticated industrial space. Industrial buildings have long been seen as stable and versatile, but newer buildings are taking this to new heights such that more and more companies are opting to use industrial space as flex space, mixing office and industrial uses and taking advantage of lower rents than other asset classes.

Fort Capital founder and CEO Chris Powers has been doubling down on the DFW industrial market recently. He said that in the next few years, DFW will see an increasing amount of its industrial space used for alternative purposes like entertainment and offices. 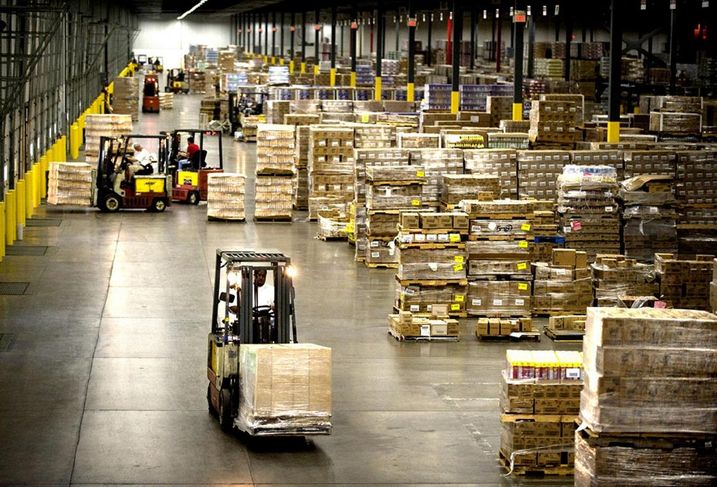 CTSabre14/Wikicommons
Industrial space can be used for more than storage and manufacturing these days.

The increase in tenant demand has made industrial a landlords’ market.

“The tenants can’t get used to the fact that they don’t have as much control as they did at one time,” JLL Managing Director Terry Barrow said. He said it is a pretty balanced market in the bigger spaces (300K SF+), but spaces 150K SF to 300K SF are very competitive for tenants, with less free rent and fewer dollars for free rent but higher rents.

According to JLL data, rates are at $4.41/SF, vacancy is at 7.3% despite over 19M SF in completions this year and cap rates are 5% and below, which according to Trese was unheard of for industrial prior to this boom. All of these things make it very attractive for investors to add industrial space to their portfolios, and Powers believes industrial has some time left in the limelight.

“I don’t think it’s like first inning early, but I still think it’s early in the ballgame,” Powers said. “We feel like in the next year to two years there is going to be a huge opportunity.”

Powers and Fort Capital have been working to solidify their industrial position in DFW for the past two years and are hoping to secure 2M SF by 2019.

Some food for thought: According to Powers, in states where cannabis is legal, the industrial market has doubled or tripled in value. As Dallas-Fort Worth continues to grow organically in the usual ways, a macro event like the legalization of cannabis in Texas could cause a major fluctuation in the market.