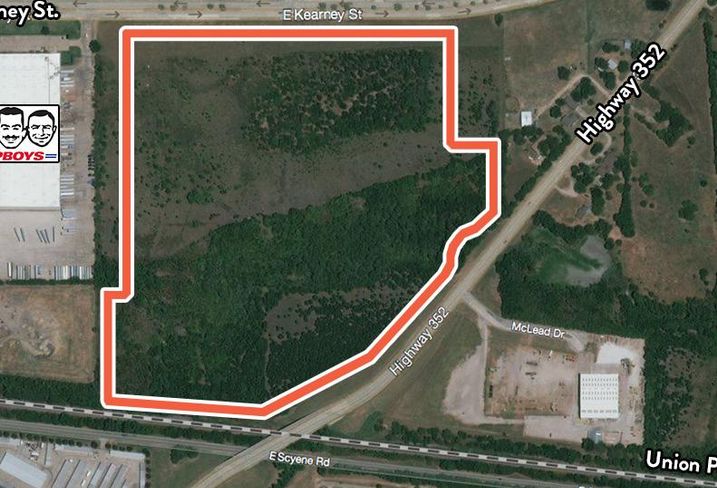 Dalfen Industrial purchased 45.8 acres in Mesquite on the south side of Kearney Street, west of Highway 352.

“This deal is further proof that properly zoned industrial tracts with utilities are in demand,” said Younger Partners broker John St. Clair, who represented the seller. “This parcel is well-positioned to the major highways and the area has a good future employment base.”

Mesquite is considered a strong industrial base and an attractive prospect for Dalfen as the firm continues to grow its portfolio of industrial buildings throughout DFW and the nation.

Net absorption in the past year in the East Dallas/Mesquite submarket hit 1.3M SF, St. Clair said. That compares to 1.4M SF during the same time frame a year earlier.

The price of this transaction was not disclosed.