Dallas moved from a top 10 industrial market to the top five and broke the barriers into consideration as a core market. Couple that with the 19M SF under construction in the past 12 months (with more buildings being started) and it’s obvious why we’re excited to bring you Bisnow’s fifth annual DFW Industrial summit on Feb. 24 (7:30am start) at the Westin Dallas Downtown. 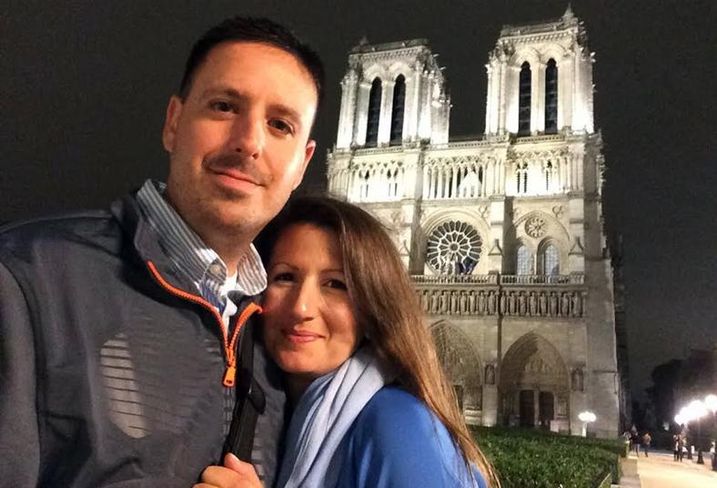 There have been three big game changers in the DFW industrial market, says USAA Real Estate industrial asset management senior director Paul Segreto (an event panelist). First, cap rates at sub-5% for some offerings, something Dallas has never seen before. Corporate relocations are driving population growth, housing starts, additional job growth and industrial demand, he says. And, the lack of prime sites is pushing development to peripheral locations. Pictured: Paul and his wife, Erin, in front of Notre Dame in Paris. 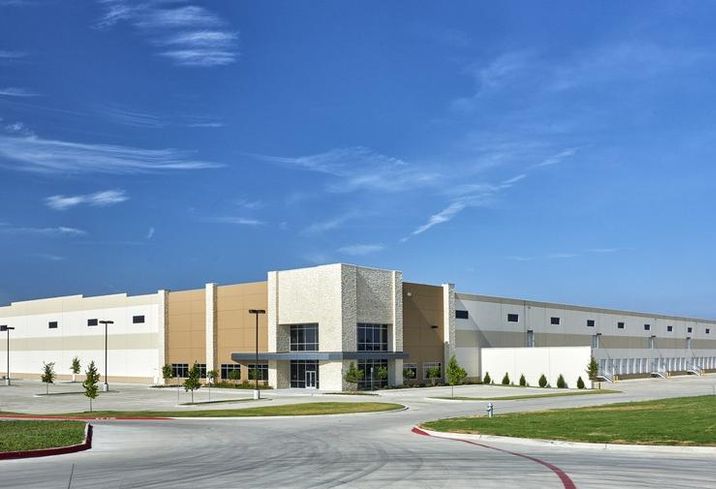 USAA completed 2.7M SF of deals in 2015 and has plans to develop Southfield Park 35, Building 5, a 500k SF cross-dock facility, Paul tells us. He’s also on the hunt for additional sites for the next large development. He says the lack of prime land for development along highways is one of the biggest challenges for DFW. He tells us he’s trying to fill the 662k SF Southfield Park 35, Building 2, which has 297k SF of vacant space and the 758k SF Dalport Trade Center, which has 209k SF available. His market insights: tenants continue to push the boundaries of modern warehouses: 180’ truck courts are now desired and 36’ to 40’ clear heights are becoming the norm on the larger boxes. He also says tenants are looking at several smaller facilities as opposed to one large facility to execute on the desired delivery speed that the customer is expecting for infill locations. 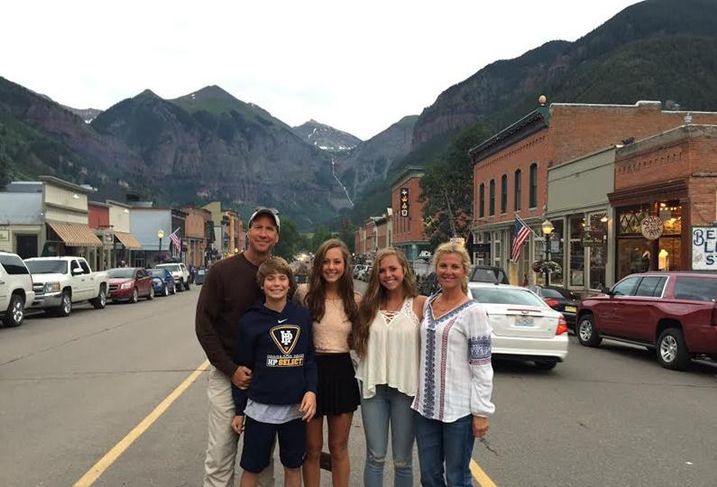 On the heels of inking an 800k SF e-commerce deal in a 1M SF building in Lewisville for Bed, Bath & Beyond, Majestic Realty VP Al Sorrels (another speaker) tells us Majestic is still building. On the horizon is the delivery of three buildings (totaling 830k SF) across Lewisville and South Dallas and there’s room for another 1.2M SF in South Dallas and another 500k SF in Lewisville. What keeps him up at night? The concern of overbuilding and congested infrastructure, he tells us. He’s cautiously optimistic for 2016; overbuilding is troubling especially if current deal flow subsides, and there’s always the danger of oil prices having a spill-over effect in the Metroplex. Pictured: Al on vacation last summer with his family.

Save your spot for Bisnow’s fifth annual DFW Industrial summit on Feb. 24 (7:30am start) at the Westin Dallas Downtown by registering here.