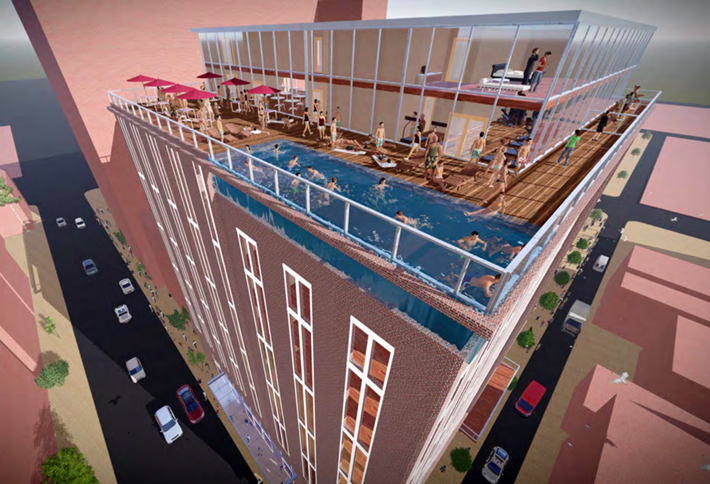 Marty Collins has more than $1B of hotel-related projects under his belt, including W hotels from San Diego to Dallas to Hollywood. The founder of Dallas-based Gatehouse Capital (and a speaker at BLIS, our upcoming national hotel conference) has a half-dozen public-private hotel with conference projects in the works across Texas and four larger-scale hospitality mixed-use projects in four major metro markets including California. Marty declined to elaborate on the specific national projects, but offered that Gatehouse just received public entitlements for a 200-plus key $60M Virgin hotel (rendered here) in New Orleans’ emerging Warehouse District. 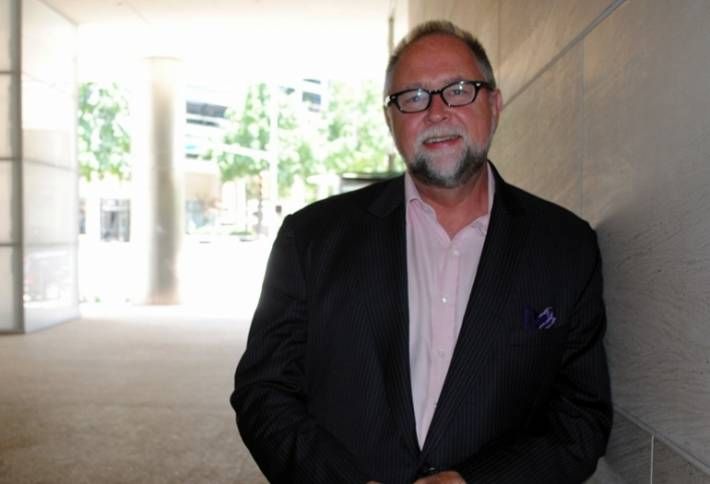 Gatehouse continues to expand locally in Texas, where projects include a 137-key Hilton family hotel at the Baylor Scott & White Dallas campus in Downtown. Marty (whom we snapped in Uptown Dallas) can’t announce the exact brand, which is in formal application, but the deal closed last month. Work starts in December after site delivery by Baylor. There’s a 102-key Courtyard by Marriott (with a 40k SF conference center) in the Dallas suburb of Midlothian, which opens Dec. 15. There’s also a 205-key Marriott with a 60k SF conference center in Downtown Odessa (in West Texas) in pre-development stages with the city. And, there's a Fairfield Inn and Suites by Marriott in Decatur to supplement a 20k SF conference center. Marty tells us he likes the Dallas-Fort Worth area because of its leading economic activity and affordability: "We try to fish where the fish are and for the past few years and the foreseeable future, this has been a good fishing hole." 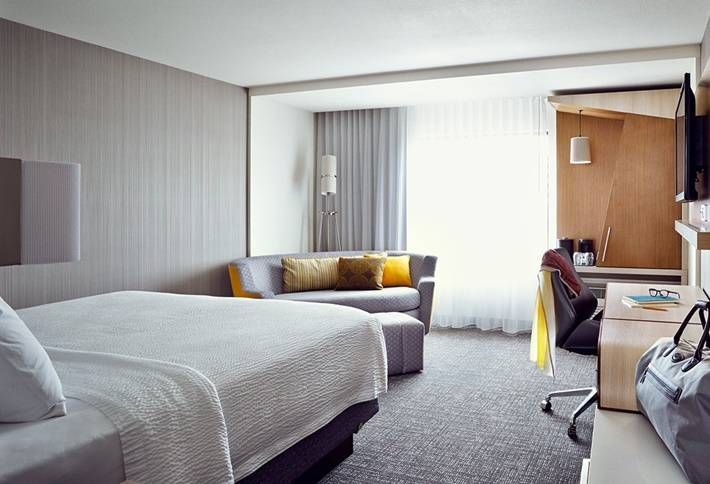 Marty believes the hospitality pipeline will remain active for a few more years on the build side and naturally slow as more supply comes on line. In the Dallas-Fort Worth area, supply pipeline may cross demand in a few years with values increasing at lower rates. Further, while RevPAR will likely continue to increase past historic highs, it will increase at a decreasing rate. The transactions markets have probably already corrected a bit as well, owing partly to recent declines in public REIT prices, removing them as buyers. Another potential challenge for hospitality is the threat of increased construction costs because of the continued robust multifamily construction.

Join us at BLIS (Bisnow Lodging Investment Summit) in Washington, DC, on Oct. 19 to hear from Marty and other hospitality industry titans. Register here.