A medical pavilion in the highly trafficked West Plano real estate market is in the hands of a new buyer. 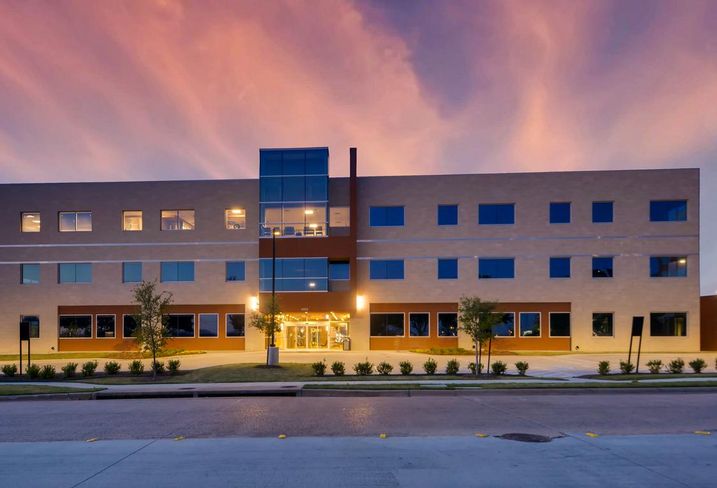 At the time of the sale, the facility was 50% leased.

The property is at the busy corner of the President George Bush Tollway and Preston Road, at 4825 Alliance Blvd., in Plano. The site comes with a 49K SF building and a 53K SF parking garage.

Gulf Corp. acquired the site three years ago and built out the pavilion in 2017. 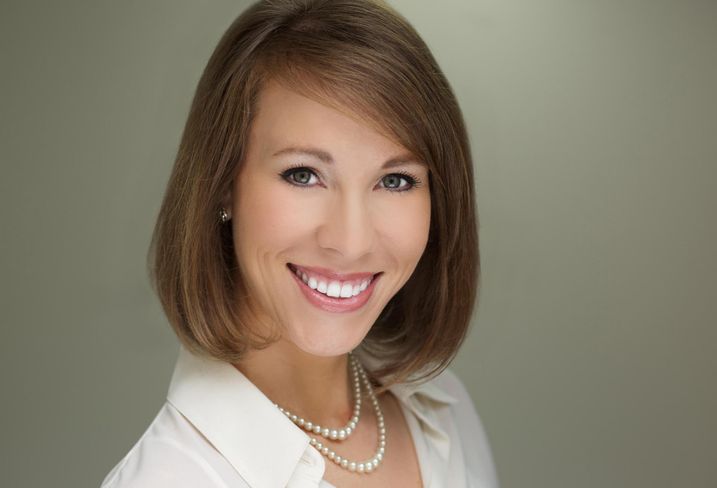 Weitzman hired Stephanie Toliver as chief financial officer. Toliver will manage the firm’s financial goals and budgets. She comes to the company after serving HealthCap Partners as CFO. Toliver joined the profession in 2001 at KMPG.

Toliver is a certified public accountant and a member of the International Council of Shopping Centers. 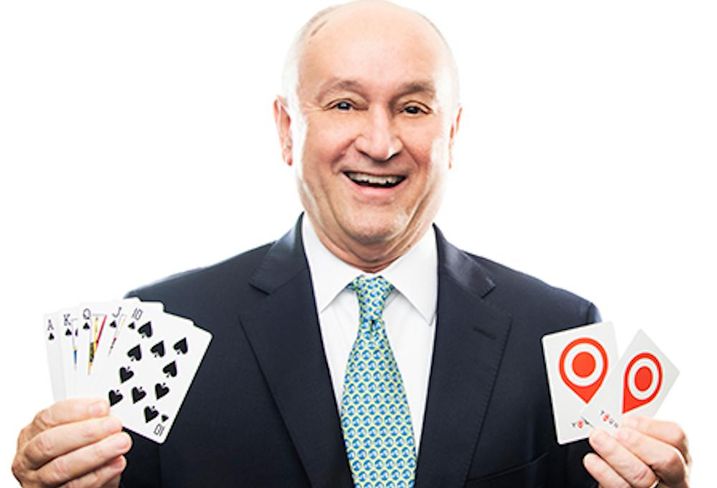 Younger Partners hired Greg Hoffman, who is leaving Colliers International as a senior vice president to join the firm.

Hoffman brings 40 years in the industry to his new role and specializes in tenant and landlord representation for office and tech properties. In the past nine years alone, Hoffman has participated in over 650 transactions associated with nearly 5M SF of commercial real estate space.

The 100-unit Vernazza apartment complex in Dallas has been sold. Marcus & Millichap’s Al Silva, Ford Braly and Michael O'Malley secured the buyer, which intends to renovate the building’s exterior and interior. The Vernazza is located at 2800 West Davis St. in Dallas near the Bishop Arts District. 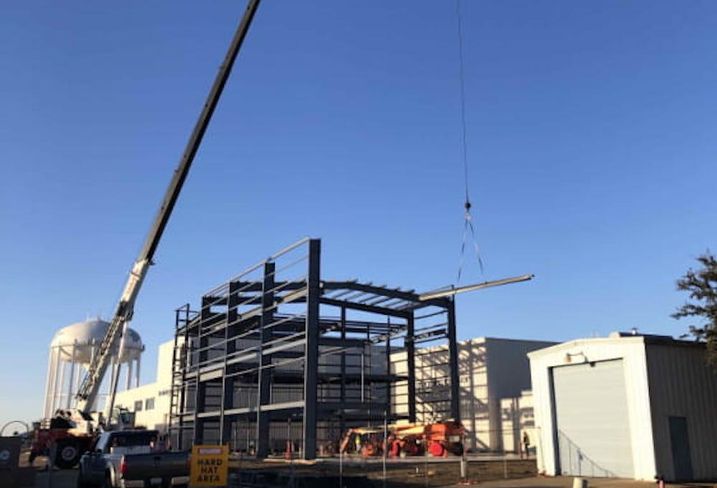 McCarthy Building Cos. is flying higher in the aviation-related construction segment with the company building a helicopter pilot simulation training center in Grand Prairie. The builder is working with HPM, Airbus Helicopters Inc. and Helisim on the project.

The Helisim Simulation Center will be the company’s first helicopter training facility in North America and will double as its North American headquarters. McCarthy topped out the project this month and expects to complete it by March.

The 10-year CMBS loan came with a fixed interest rate below 4% with full-term interest-only payments.

The retail center is at the northeast corner of Main Street and the Dallas North Tollway with tenants including the Blue Goose Cantina, The British Lion, The Green Gator, Rotolo’s Pizzeria, The Boardroom and Wells Fargo Bank. 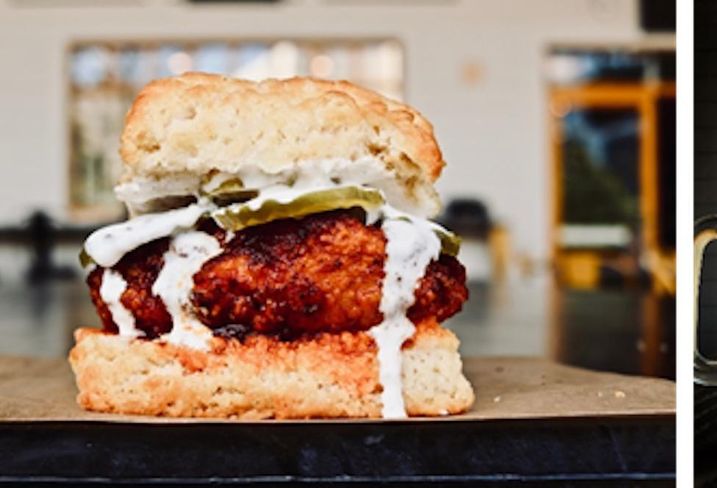 The Biscuit Bar plans to open its third location at Deep Ellum's The Epic mixed-use development at 2550 Pacific Ave. in Dallas on Nov. 21.

From biscuits with savory toppings to late-night hours for workers and guests roaming through the streets of Deep Ellum, the new restaurant has a unique vibe to go along with its unique Downtown setting.