Healthcare's In A State Of Constant Disruption

Every industry is going through disruption these days, but healthcare is a special case, according to the speakers at Bisnow's State of Dallas Healthcare event. Disruption isn't a coming thing or a one-time event for healthcare. It is the constant state of the market. 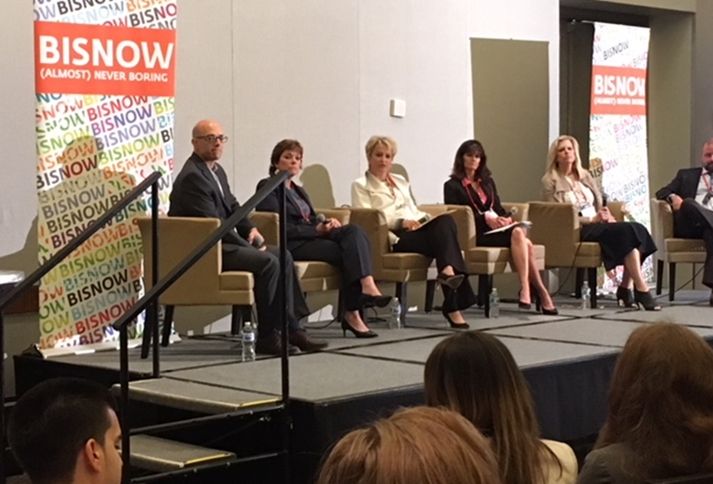 At the national level of disruption, the latest wave of healthcare mergers is between nontraditional partners. There have always been mergers of health systems or other companies in similar parts of the industry, but now insurers and pharmacies and other players are combining. The effects of that are going to be unpredictable, speakers said.

Tech is a disrupter, and it is really only just beginning. For example, it isn't clear how telemedicine is going to play out. Eventually, patients will be seeing physicians virtually as much as physically — but there is also resistance to taking that too far.

Then again, the speakers pointed out, if healthcare tech manages to offer a high level of convenience for everyday problems, patients won't mind not seeing a doctor as much.

One hypothetical: Parents discover a troublesome rash on their child late at night. Rather than visiting a clinic, or scouring the Internet for information, the parents take a picture of the rash and send it to a healthcare provider. That provider forwards the image to a huge dermatological database that has AI capabilities. The AI replies to the parent that there is a 99.99% chance that the rash is this or that, and it connects with the parent's pharmacy to order the appropriate medicine, which is sent by drone.

That kind of high-tech medical interaction doesn't involve a physician, and can offer a high level of patient convenience often unavailable in the current healthcare system, the speakers said. In the future, face-to-face time with a doctor might be mostly about serious illnesses.

Decentralization is another ongoing force for disruption in the healthcare industry, the speakers said. The trend isn't new — big acute-care hospitals have been less important to overall healthcare delivery for some time, but the trend is accelerating, and healthcare systems need to plan their growth accordingly.

The greatest demand is for outpatient facilities. Only 10 years ago, it would have been hard to imagine hip replacement done in an outpatient setting, but now it is increasingly common, especially in newer ambulatory surgery centers that are efficient, high-quality facilities.

Dallas-Fort Worth is a growth market for all kinds of smaller healthcare facilities, and the speakers don't expect that to change as the local population rises and gets older at the same time. There will be opportunities to develop free-standing emergency departments, urgent care facilities, imaging centers, microhospitals and more.

In short, the future of healthcare isn't going to be any one thing. The local market is highly competitive, and health systems are building whatever they can, wherever they can to meet the needs of their communities, the speakers said. 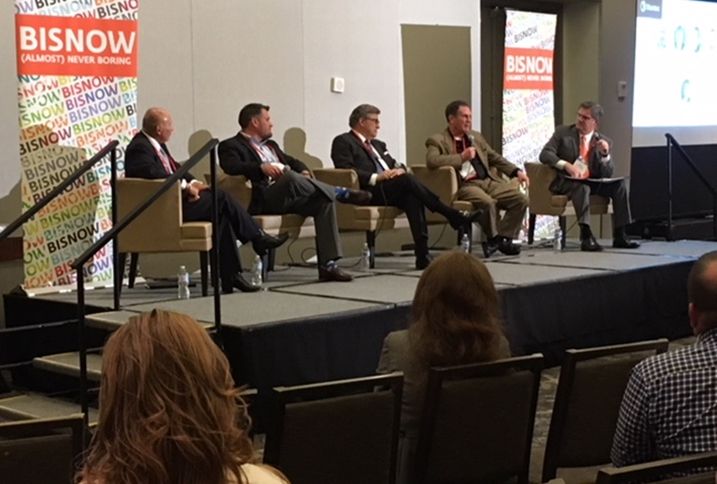 The second panel focused on healthcare system finances. The speakers agreed that disruption is the order of the day there as well.

Funding for critical infrastructure is a particular challenge for public hospital systems, the speakers said. Voters are reluctant to pass bond issues, and if a vote fails, under Texas law at least three years must pass before the voters can be asked again. Thus public health systems have to be extremely careful of what they ask of voters. They have to be sure of what they need, and make their case to the voting public for it.

But the problems of finance aren't just in the public healthcare sector. All of the industry faces the challenge of understanding what the healthcare business model of the future will look like. That is incredibly difficult to predict, which makes it hard to know the best ways to allocate financing now to anticipate future needs.

Technology and the rapid growth of medical knowledge are two of the main drivers of this kind of uncertainty.

On the other hand, more sophisticated technology can also help healthcare systems plan their growth. For instance, a network of sensors in a healthcare facility, building a pool of data on how facilities are actually used in the real world, can go a long way toward helping healthcare systems make smarter decisions about new facilities and reworking the existing ones.

Perhaps the most important characteristic of new facilities is flexibility, because a lot can change even while a facility is being planned and built. And that includes more than medical technologies. What if the economics of healthcare suddenly change — as has been happening with some regularity in recent years?

That is why, the speakers said, a design-build team for a medical facility has to include more than just architects, engineers and contractors. There needs to be a financial partner involved from the very beginning, to sort through the what-ifs and uncertainties of the financing side of the development.

The team can't always predict the future of healthcare very clearly —no one can — but they can build in the flexibility (financial and otherwise) that a project needs to stay on track, even as the healthcare industry shifts around them, the speakers said.